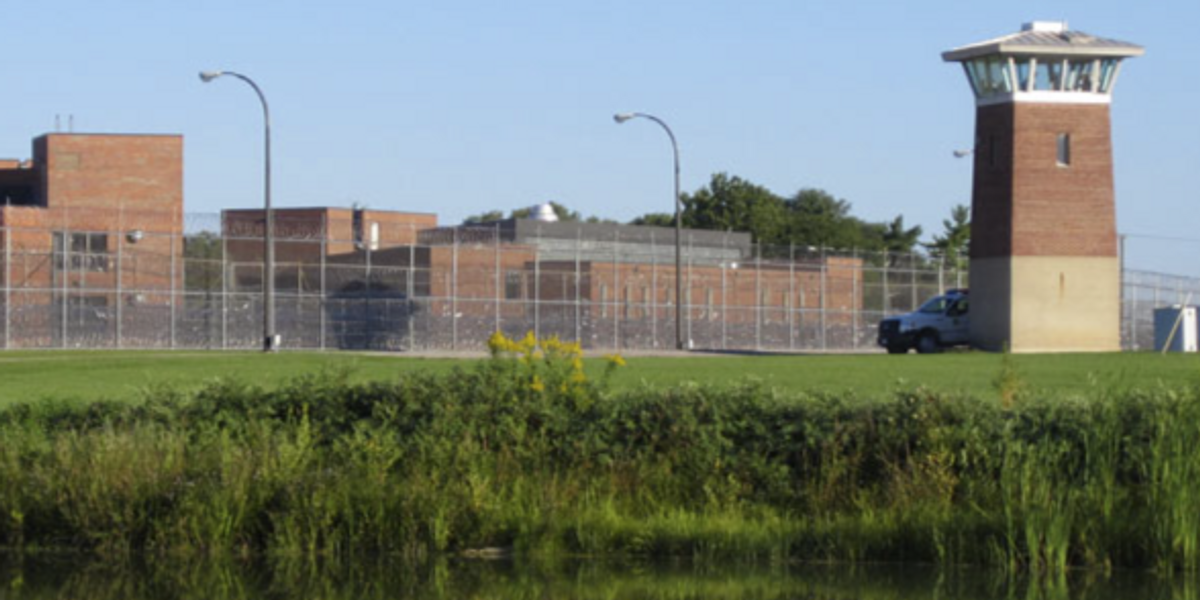 An inmate was sentenced to 24 more years in prison after admitting to ruthlessly killing a fellow prisoner – who was a convicted child predator.

Adam Taylor Wright pleaded guilty to second-degree murder in the 2019 death of Christian Maire at the Milan Correctional Facility in Milan, Michigan. On Wednesday, United States District Court Judge Paul D. Borman sentenced Wright to 24 years and four months for the brutal murder. Wright’s sentence will run concurrently/consecutively to the sentences of imprisonment he is serving for other crimes.

“Specifically, Wright and Kechego repeatedly kicked and stomped Maire in the head, and Wright prevented corrections officers from intervening while Castro repeatedly stabbed Maire,” according to the Department of Justice. “Wright, along with his two co-defendants, then worked together to throw Maire’s body down a flight of stairs. Maire died from multiple stab wounds (28 total) and blunt force trauma to the head.”

The murder case was investigated by FBI agents.

Court cases for the two other co-defendants are pending.

U.S. Attorney Dawn Ison said in a statement, “Deterring violence inside prisons will always be a priority of this office. Senseless acts of violence that jeopardize the safety of employees and inmates of the Bureau of Prisons will be aggressively prosecuted.”

Wright – nicknamed “Creeper” – was convicted of robbing banks in July 2018.

The Detroit Free Press reported in February, “At their sentencing hearings, the defendants came face to face with some of their still-traumatized victims, who persuaded a judge to lock the men up for decades for robbing their innocence and trust, and for destroying their childhoods.”

One victim told the judge, “Thinking back to those days causes me to cry myself to sleep, wondering when the monsters will stop haunting me.”