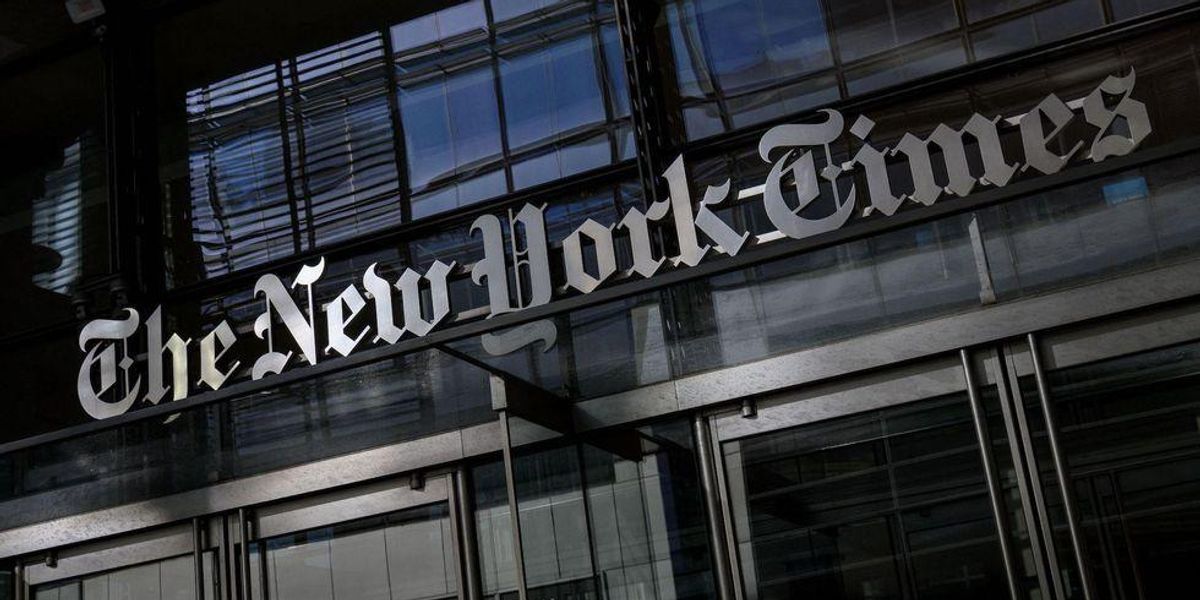 The New York Times was hit with online backlash over what many saw as “blatant media bias” in its description of the Republican candidate in the Wisconsin Senate race.

The Times was reporting on the debate Thursday between Republican Senator Ron Johnson, the incumbent, and Democrat candidate Mandela Barnes for Wisconsin’s seat in the U.S. Senate.

u201cAfter a respectful first debate, Senator Ron Johnson and Lt. Gov Mandela Barnes of Wisconsin will debate again tonight at 7 p.m. ET. This time, the candidates will be allowed to offer rebuttals, which may result in a more lively hour. https://t.co/AtiOWnd87Mu201d

The tweet described Johnson as a “leading peddler of misinformation” while describing Barnes as a “liberal Democrat who has been touted as one of the party’s rising stars.”

Critics of the news outlet excoriated its blatant bias on social media.

“I’m sensing a mild leaning towards one of the candidates over the other. It’s subtle, but if you look closely, I think you’ll be able to see what I found,” read a very popular tweet.

“Not even making a show of pretense anymore,” replied Jon Levine of the New York Post.

“This has to be one of the most jaw dropping examples of blatant media bias in existence,” read another tweet.

“NYT at least isn’t trying to hide its extreme partisanship, bias and electioneering,” read another response.

“It’s subtle, but if you really look closely, you can detect ways in which the media inserts its bias,” joked one commenter.

“Ron Johnson, a big smelly buttface, will debate Mandela Barnes, awesome person and rising Democratic star, a Black man and descendant of slaves, for the Wisconsin Senate seat, where Jacob Blake was brutally shot in the back,” quipped another critic.

In the most recent polling, Johnson has a hefty lead over Barnes, ranking 52% to 46% among likely voters. While most experts believe Republicans will win enough seats in the midterms to seize control of the House of Representatives, the U.S. Senate will stay under Democratic control if Republicans are unable to move the needle on close Senate elections.

Here’s more about the bias from the Times: