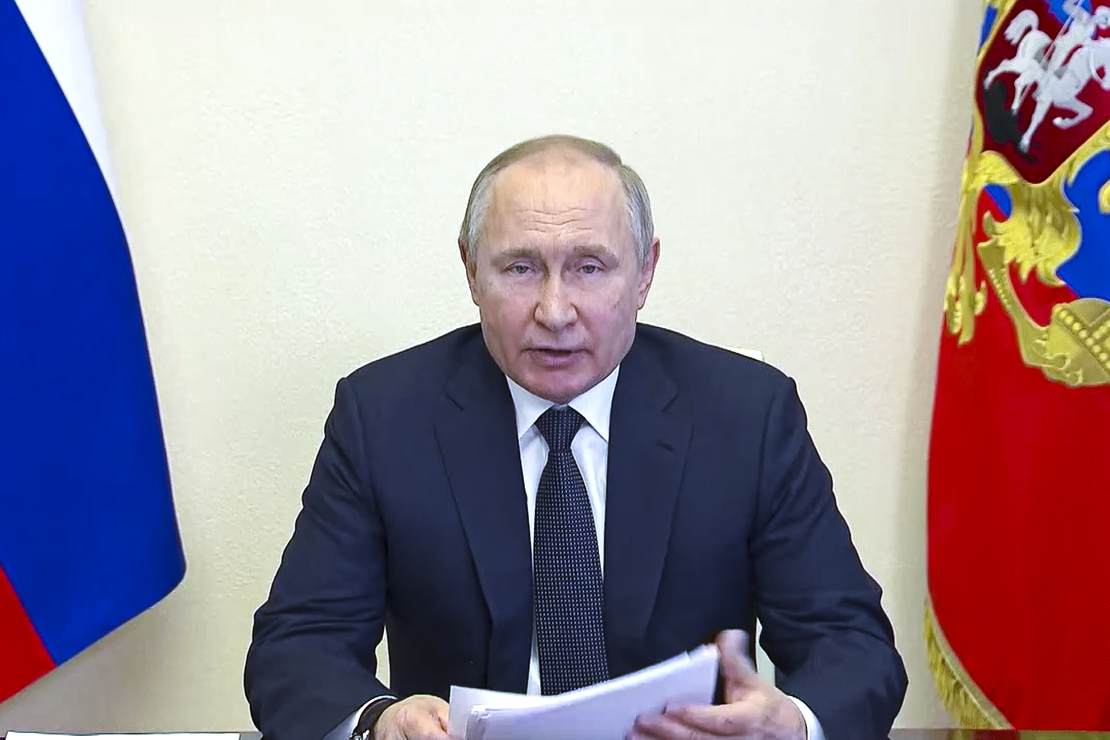 No matter what happens in Ukraine going forward, a weakened Russia cannot “win” in any conventional sense of the word. They may gain a little territory, but at such a horrific cost in money, men, and prestige that their status as a “superpower” will be questioned — even though their nuclear stockpile will (hopefully) remain intact.

Russia is bleeding. Sanctions are destroying the economy. Its aggressive actions and alleged war crimes have cost it much goodwill built up over the decades of Putin’s reign. Its military has shown itself to be far less capable than NATO believes.

Putin has ensured a painful winter in Europe but hastened Europe’s energy diversification and transition. The Russian military’s failures and resort to widespread atrocities have exposed Moscow’s conventional military capabilities as a Potemkin force. We can only imagine what the Chinese are thinking today about their de facto ally—or how the Turkish general staff is now recalculating Ankara’s strategic options in the Black Sea region and beyond. If Putin were to follow through on his threat to use nuclear weapons in Ukraine, it would only compound his strategic defeat.

Simply put, the situation cannot be retrieved. But Ukraine is in no mood to negotiate. Why should they when they’re winning? So Putin is caught in the aggressor’s trap — overextended and with no way out.

Related: Biden’s ‘Off-Ramp’ for Putin Could Be a Slippery Slope

It’s not just Turkey that is “recalculating” the power equation in their part of the world. Moldova is asking to join NATO, as is Ukraine. Other former Soviet states that Putin wanted to gather under a new Soviet-style empire are finding more room to maneuver with Russia’s attention occupied elsewhere. Georgia, which fought a war against Putin in 2008, could take advantage of Russia’s weakness to gain more independence of action.

Therefore, even as Western analysts and officials warn against placing too much hope on a quick Ukrainian victory, Russian power and influence is already visibly weakened. Russia is not withdrawing so much as it is deflating. Consequently, there is a kind of giant geopolitical sucking sound all around Russia’s periphery—from Eastern Europe to Central Asia—as a diminished Russia creates a vacuum that could unsettle an already fragile status quo.

These changes didn’t happen overnight and can’t all be blamed on the Russia-Ukraine war. The origins of Russia’s downfall were sown in the Soviet Union’s collapse. The ripple effects from those events are still washing over nations around Russia’s periphery, affecting domestic politics in those countries as well as their relations with Russia.

Daniel Baer, a senior fellow at the Carnegie Endowment for International Peace, writes in Foreign Policy, “The lost war in Ukraine has put Russia’s future political development and security arrangements into focus. With the diminishment of Russian prestige and power, the geopolitical landscape across Eurasia could prove dynamic.”

We sometimes turn up our noses at the idea of “soft power,” But if you look at soft power as an hourglass, Putin has virtually emptied Russia’s share. He still has guns, tanks, and weapons of mass destruction, but without influence and prestige, they aren’t good for much except threatening Armageddon.

With Europe seeking out new sources of energy, whatever hold Putin thought he had on Western Europe has disappeared, and the economic hardships coming Russia’s way this winter and beyond threaten his hold on power. The biggest danger now is that Putin, seeing his vision and his world crumbling, will want a Götterdämmerung that would bring down the Russian state and take the rest of us with him.

It seems far-fetched and illogical, something a rational actor would never do. But “rational” has nothing to do with it. And Putin is an unpredictable wild card.