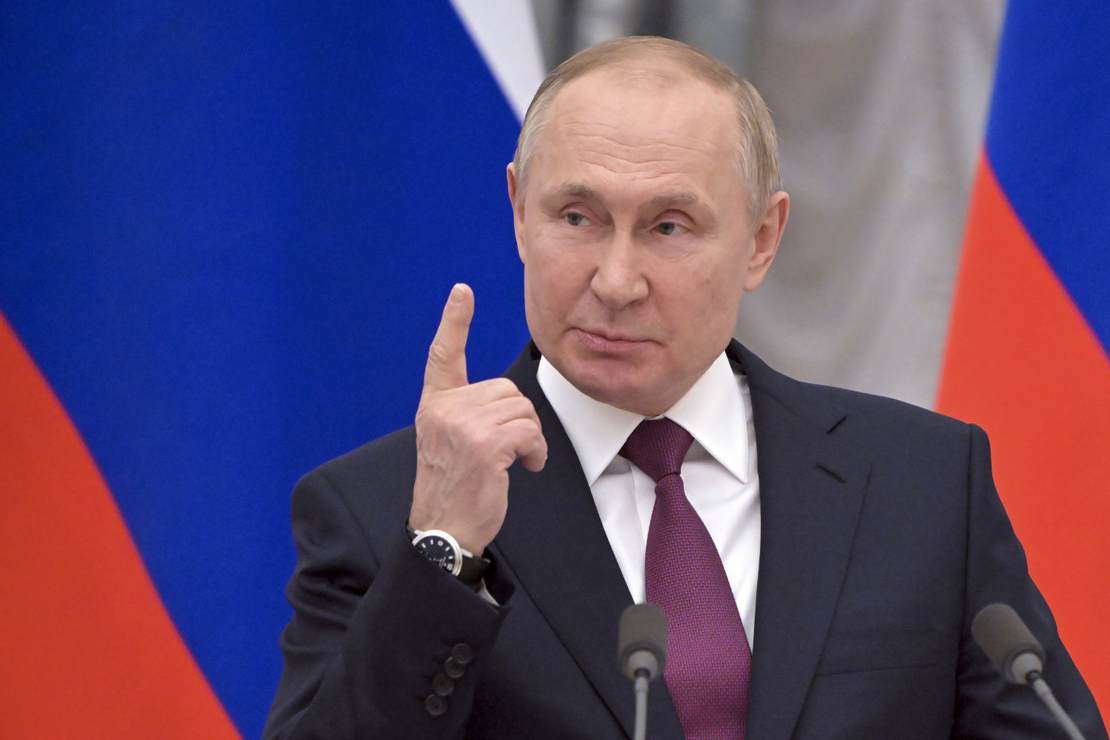 More than 99% of citizens in Western countries are not preppers. This presents a huge problem for governments that must very quietly create contingency plans if Russian President Vladimir Putin — or Joe Biden — decides to detonate a nuclear weapon.

Certainly, some of those plans have been gathering dust for a few decades, while others are probably updated frequently. The point is that everyone is taking the threat of nuclear detonation very seriously along with the possibility of mass panic that would lead to many thousands of casualties.

These plans have been discussed publicly in several forums and include methods to keep panic at a minimum, preventing the mass flight of populations from cities, and ways to prevent panic-buying and hoarding.

Most of the plans include either national or regional declarations of martial law and the deployment of the National Guard. But many experts believe that there will be no such thing as “limited” use of nuclear weapons and that eventually, the inescapable logic of the conflict will lead to a full-scale nuclear exchange between Russia and the U.S.

Once a nuclear weapon is detonated — either a demonstration or a tactical strike — the rules will change, and what once seemed unthinkable could become logical and even necessary. This chilling 2020 simulation from Princeton University’s Program on Science & Global Security walks us through the escalation from a conventional war between the U.S. and Russia in Europe up to a nuclear exchange.

This four-minute audio-visual piece is based on independent assessments of current U.S. and Russian force postures, nuclear war plans, and nuclear weapons targets. It uses extensive data sets of the nuclear weapons currently deployed, weapon yields, and possible targets for particular weapons, as well as the order of battle estimating which weapons go to which targets in which order in which phase of the war to show the evolution of the nuclear conflict from tactical, to strategic to city-targeting phases.

The resulting immediate fatalities and casualties that would occur in each phase of the conflict are determined using data from NUKEMAP. All fatality estimates are limited to acute deaths from nuclear explosions and would be significantly increased by deaths occurring from nuclear fallout and other long-term effects.

What is especially worrying is that both sides have begun talking about a “limited” nuclear war. There is no such thing. Even a limited exchange of nuclear weapons between any two nuclear-armed states — using less than three percent of the global nuclear weapons supply — could lead to mass starvation and death of up to 2.5 billion people around the world, according to an exhaustive study in Nature Food Journal.

But Putin would only use one nuke, right? Putin would look to radically change his fortunes if the war was going against him and one nuke wouldn’t cut it. It’s at that point that the logic — or illogic — of nuclear weapons takes over and Russian policymakers would begin to see the supposed advantage in showering Ukraine with low-yield tactical nuclear weapons to destroy the enemy’s army as well as cut off the head of the government.

What then? Biden has invested $40 billion into Ukraine’s army and government. Does he just stand there and watch as Putin walks off the battlefield in triumph? And does he not punish Putin for normalizing the use of nuclear weapons?

There is no logic to “limited” nuclear war. And planning for it may make it more likely to come to pass.

New homeowner shocked to discover decaying corpse in basement of his house. It was the previous owner.
Starlink: The Good, the Bad, and the Pretty Dang Impressive
Man thrown over the side of a bridge after Chargers game in wild incident caught on video says his attacker has still not been arrested by police
Former transgender Navy SEAL announces de-transition, says he was ‘propagandized’ and pulled into a ‘cult’: ‘Everyone is converting all these kids into transgender’
House Dems Will Never Compromise, so They’re Calling on the GOP Majority To