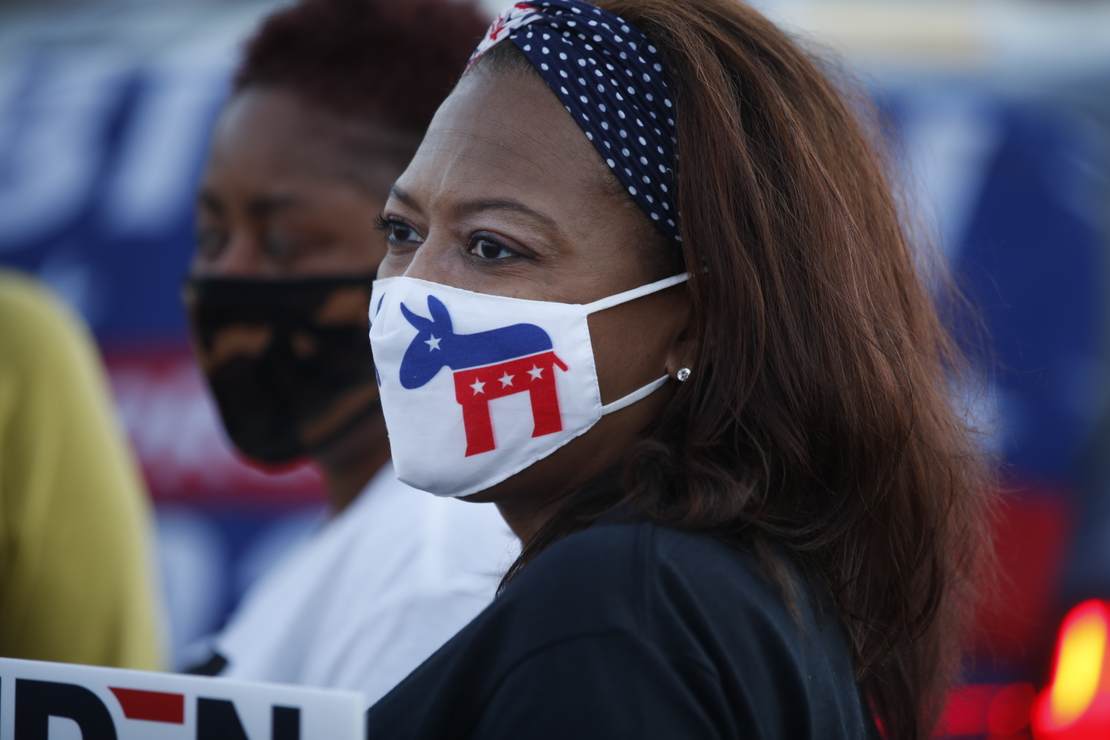 Has it ever occurred to you that so much of the Democrats’ power is the result of their reputation for being “the party of this” or “the party of that”? More often than not, idealistic young people find themselves drawn to the Democratic Party over euphemistic ideals and clichés that have become associated with the Democrats.

The problem is that, upon close inspection, these clichés are completely false. Here are just a few of them.

It’s hard to say how exactly this cliché started. Americans have certainly been wary about getting involved in armed conflict since the Vietnam War, but how Democrats emerged as the so-called anti-war party doesn’t quite compute. For one thing, it was Democrat Lyndon B. Johnson who got us involved in Vietnam, and it was ultimately Republican Richard Nixon who got us out. My first real experience observing an anti-war movement was the anti-Iraq War movement that started in 2002, and, looking back on every armed conflict since, a pattern emerges: wars that Democrats start are okay.

It’s true. While the justification for going to war with Iraq in 2002 can be debated, and plenty of Democrats supported it at the time, generally speaking, Democrats would eventually brand themselves the anti-war party when it became fashionable to do so. I’ve long attributed this to the meteoric rise of then-governor of Vermont Howard Dean’s presidential candidacy. Democrats ultimately chose Sen. John Kerry (D-Mass.) as their nominee, mostly due to perceptions of electability, because he branded himself a war hero who was also anti-war (despite his vote supporting the war in Iraq).

The pro-war/anti-war dichotomy worked extremely well for Barack Obama in 2008, and he was elected despite being completely unqualified for the job. In fact, anti-war sentiment was so strong that Obama won a Nobel Peace Prize even though he had done nothing to actually earn it. Despite running as an anti-war candidate, he not only failed to end the wars in Iraq or Afghanistan, but he started more than one unnecessary war, launching airstrikes in five other countries as well.

He prematurely declared the end of the war in Iraq in 2011, but his toppling of the Gaddafi regime in Libya also destabilized the region, leading to the rise of ISIS, which resulted in Obama sending more troops back to Iraq to address it. None of Obama’s hawkish actions generated any sort of mass protests from the left though, because wars started by Democrats are okay. The fact that Trump was the first president in forty years not to start a new war is a detail that has been brushed under the rug.

Democrats are the party of the poor

This was perhaps the most prevalent cliché I remember from my youth: “Republicans are for the rich, and Democrats are for the poor.” Frankly, you still hear it today, and Democrats themselves perpetuate this myth with constant appeals about the rich “paying their fair share” and bemoaning Republicans’ so-called “tax cuts for the rich.” These lines have been used often and instinctually by the left for decades. Of course, it doesn’t reflect reality. For example, Donald Trump’s tax cuts, which were, of course, decried as tax cuts for the rich, actually benefited the middle class; meanwhile, Joe Biden’s Build Back Better plan actually increased taxes on the middle class — proving again that Democrats’ advocacy for average Americans is an illusion.

This is an easy one. For all their virtue-signaling about the environment and being green, it sure takes an awful lot of private jets to send Democrats around the world to push these green policies. It’s true that Democrats are strong advocates of alternative energy and green this and that, but that has nothing to do with the environment as much as it has to do with who funds their campaigns. It’s no coincidence that the biggest beneficiaries of Obama’s green energy loan program, which was a total bust, went to companies that donated to his campaign.

You’ve heard this all your life, I’m sure: Democrats are tolerant, and Republicans are racist. This stereotype is reinforced in pop culture, and Democrats use it to their advantage in every possible way. In fact, because of it, many people don’t realize that it was the Republican Party that ended slavery and was pro-civil rights, while the Democratic Party was pro-slavery and anti-civil rights. You’ll hear some on the left pretend this wasn’t true or perpetuate the myth of “the big switch” where the GOP and Democratic Party switched platforms.

Today’s Democratic Party sure does pander to minorities, but what exactly have they done for them? Very little, clearly, and their big problem is that minorities are starting to notice that Democrats are all talk and are slowly but surely shifting to the Republican Party.

It is a complete misnomer to call Democrats “pro-choice” just because they support abortion rights. For some time now, I’ve described them as “pro-abortion” because it’s far more accurate. Democrats have long opposed anything that might help a woman decide against having an abortion, like ultrasound requirements. Many on the left see little difference between choosing life and being anti-abortion.

The fact is that, right now, pregnancy centers that don’t offer abortions have come under assault by the left, the Biden administration is actively targeting pro-life activists, and attacks on pro-life groups and centers have gone unpunished by the Biden administration as well. If Democrats were truly pro-choice, they’d consider the choice not to have an abortion as valid as the choice to have one, but in the end, what really matters is abortion industry profits — the more money they bring in, the more Democrats receive in donations. Plain and simple.

Is the GOP Underestimating Joe Biden?
Flashback: The Media’s Clown Show Coverage of 2015 Terrorist Attack
Celine Dion reveals that she has a rare neurological disorder and must cancel shows on her world tour
Anti-transgenderism school board member under fire after 800 residents call for his removal, petition for $500,000 special election
NBA Announcer Suffers Medical Emergency Live On Air (Video)