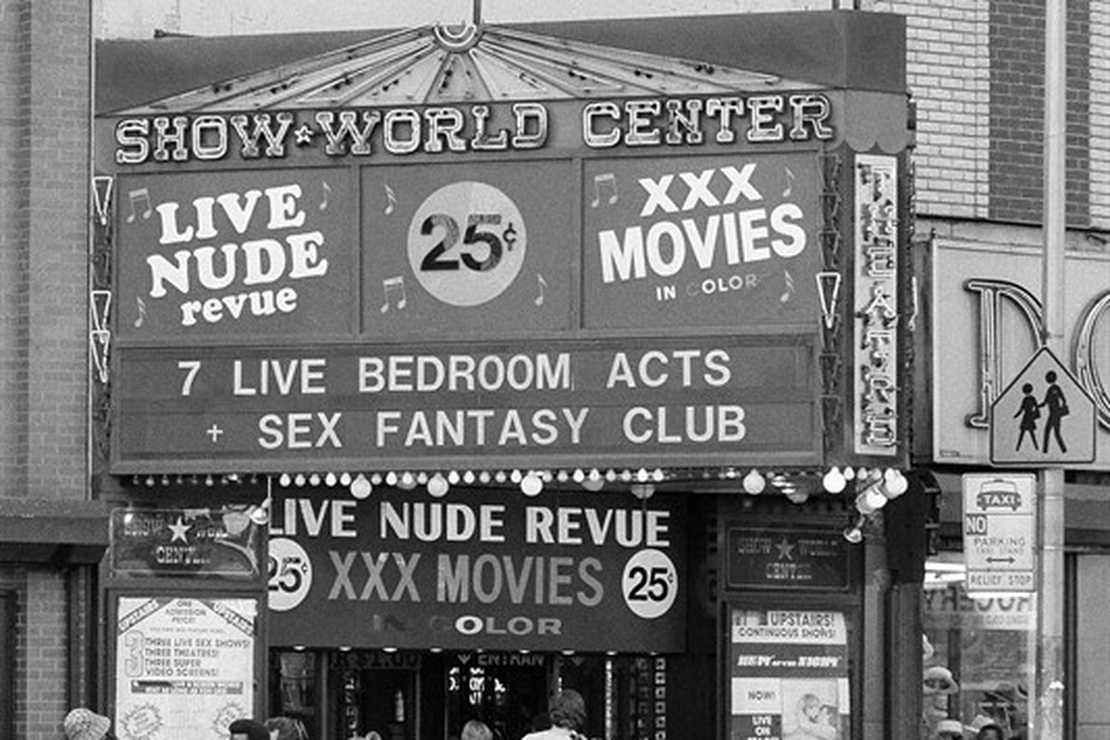 He wants to legalize “sex work,” so he decided: what better way to prove that than to pay someone who would likely never has sex with him to have sex with him?

“If I would just talk about it, it wouldn’t demonstrate my commitment to the issue. And the fact I actually did it was a huge learning experience, and it actually influenced items on my platform,” Itkis “humbly bragged.”

I defy you to look at that man and not start singing, “Every breath you take / Every move you make / I’ll be watching you.”

FACT-O-RAMA! The Police’s “Every Breath You Take” was the #1 song in Canada and the U.S. in 1983. For years, people have calimed the song is about a stalker. To this day, the song writer, Sting, makes roughly $2,000 a day just off of royalties from this tune.

Itkis shot his amateur video in two locations, meaning he’d get to boff actress Sage twice, you know, “for the cause.”

If you are a person who enjoys “adult romance” films with your partner, I suggest you dodge this like Nancy Pelosi avoids “Sober October.” This video has all the sex appeal of chemical castration.

The video starts with Sage claiming she is not using drugs or alcohol as she is making the tape, which is mind-boggling because I can’t see a woman getting through this without a vat of whiskey or a huge, under-the-toenail shot of heroin.

FACT-O-RAMA! Now that I’ve seen the video, I can attest to the “shortcomings” that kept Itkis from pursuing a career in adult films.

But wait. My grandmother taught me to never speak negatively of people, so I’m going to take this article in a positive direction now.

There are plenty of reasons to watch a pasty, serial-killer-looking creep engage in coitus exploit-us. Here are a few:

This viewer’s comment is priceless: “meh, I [was] hoping for more action. The camera angles suck and no money shot. Come on man if you want to run for congress learn how to f*** one person before you try to f*** millions.

Niece of big-name establishment Republican arrested following meltdown on Spirit plane: Report
Starlink: The Good, the Bad, and the Pretty Dang Impressive
Report: Chinese state media used TikTok to run propaganda campaign against Republican candidates in midterm elections
WashPost Arrives on Twitter Files on Hunter Biden: Not Even Close to a ‘Bombshell’!
Air Marshals threaten Biden with ‘mutiny’ if he tries to send them to southwest border