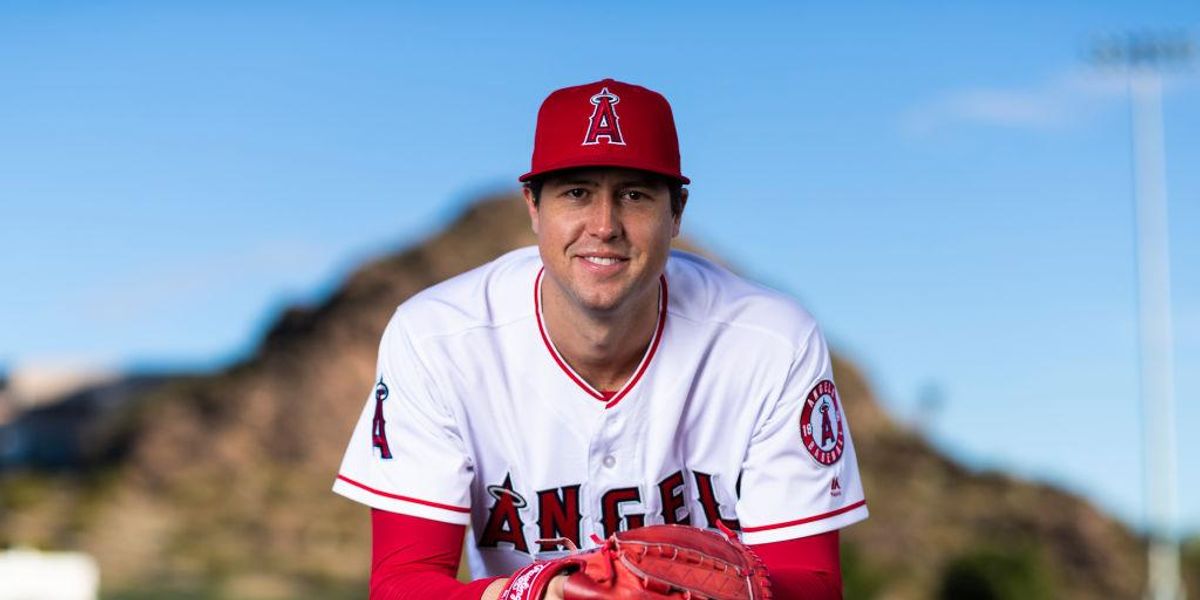 A former media relations director for the Los Angeles Angels was sentenced to 22 years in prison last week in connection with the overdose death of former MLB pitcher Tyler Skaggs, who passed away in 2019.

Skaggs’ death shocked the sports world, particularly when it was announced that the 27-year-old had choked on his own vomit on July 1 in a Dallas-area hotel room mid-season. The Angels had been scheduled to begin a series against the Texas Rangers. Coroners later indicated that Skaggs had a “toxic mix” of alcohol, fentanyl, and oxycodone in his system. Skaggs’ death led to a change in the collective bargaining agreement between MLB and the MLB Players Association, under which the MLBPA agreed to opioid testing for MLB players in order to prevent future deaths like Skaggs’.

The investigation into Skaggs’ death led to Eric Kay, an Angels employee who purportedly illegally provided Skaggs and other MLB players with drugs, including oxycodone. During the course of the trial, which occurred earlier this year, numerous MLB players testified that Kay had illegally provided them with oxycodone. Prosecutors also claimed during the trial that Kay was in the room with Skaggs as he choked to death and did not attempt to render aid. Kay was convicted by a jury in February of one count of drug distribution resulting in death and one count of drug conspiracy.

In a statement to ABC news, Kay’s lawyer said, “Eric Kay will continue to fight the allegations. This is a tragic circumstance for everyone involved. Our hearts break for the family of Tyler Skaggs.”

Last week, for the first time, Skaggs’ family spoke out about the dangers of fentanyl, especially as it pertains to professional athletes. Skaggs’ mother, Debbie Hetman, told ABC News, “Every professional athlete goes through injuries and there’s a lotta pressure to perform. Ty put a lotta pressure on himself to be the guy on the team who pitches 200 innings, makes 30 starts. He may have decided that he wanted to get through the season and he was in pain.”

Skaggs’ widow, Carli, said, “Fentanyl does not discriminate, you know. What happened to Tyler can happen to anyone.”