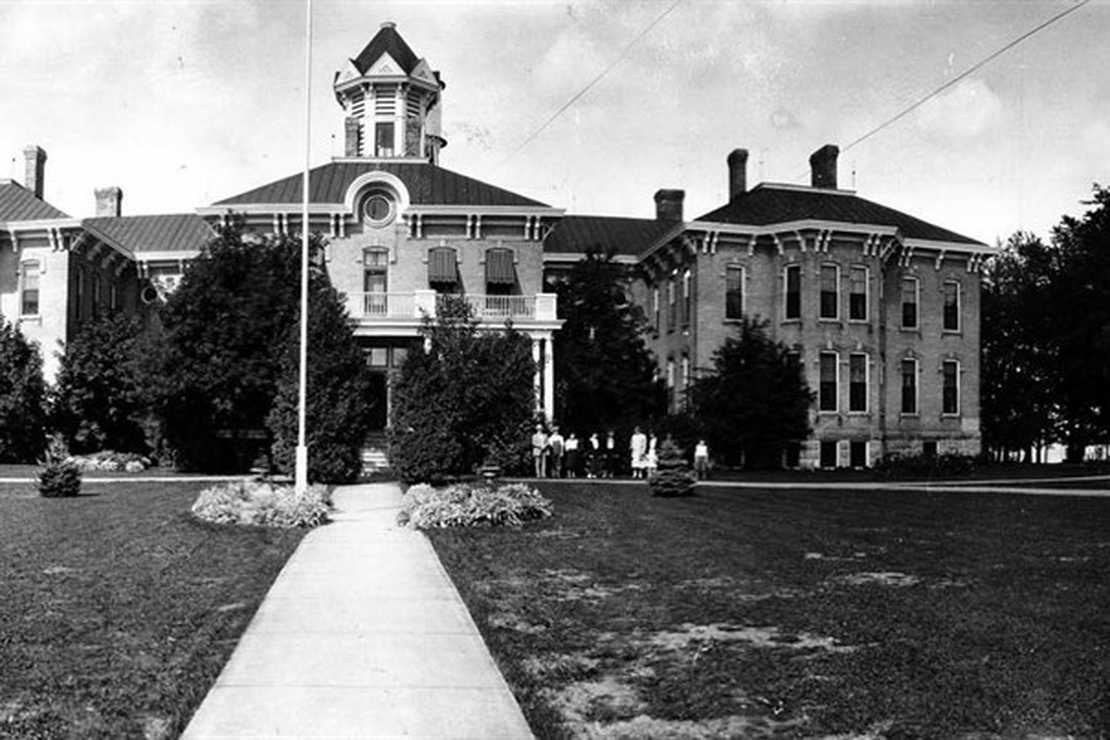 As a former New York City leftist, I can assure you that a driving force behind liberalism is a sense of superiority. The libs need to feel as though they are “better” than someone, and that someone is you and me.

Remember when your liberal sister-in-law came to your 2021 July 4th BBQ and called your friends and neighbors “stupid” and “granny-killers” for scrapping the masks and wearing MAGA hats? And her trans-pansexual, sits-when-he-pees boi-friend bragged about his 23rd booster “because he cares” about society? They are idiots who deserve to be relieved of their voting rights and reproductive organs because they are too stupid to make babies or decisions that might affect the rest of us.

THIS-DIDN’T-AGE-WELL-O-RAMA! An also-ran band called “Popa Chubby” (Get it? Clever!) released a song and video that makes fun of Trump, country dwellers, Fox News watchers, people who realized early on that Fauci is a waste of oxygen, and people who didn’t bend their knees and raise their sleeves. You know, free thinkers like us. The song is called “Tinfoil Hat.” It turns out that we “crazy” people were right all along and Popa Chubby is a clowntaint.

Let’s take a look at some of the “conspiracy theories” that got us called cray-cray.

Check out this flapdoodle. In November 2020, CNN told us not to buy N95 masks because the healthcare industry needed them, they have to be contoured to our faces anyway, and they just don’t work. The same article suggests avoiding bandanas and gaiters and recommends two- or three-ply masks. Was this true “science?” Roll the tape.

The Environmental Protection Agency (EPA) claims that bandanas were 49% effective. You know those blue procedural masks everyone wears? They were only 38.5% effective. That three-layer mask CNN mentioned was 26.65% effective. You were better off with a two-layer, nylon mask, which was still only 44.7% effective.

If we used birth control with these rates of effectiveness, we’d all have enough kids to form a communist football team.

Then, to add a scoop of stupid to their layer of jackpudding, CNN decided in January 2022 — when “crazies” like us were no longer wearing masks — that those N95s were not so bad after all.

Summary: masks were a marginally effective joke. When your virtue-signaling lib neighbor says, “But what if wearing a mask saves even ONE life?!?!” invite him (yes, I’m assuming gender) to never drive his Prius more than 20 MPH, even on the highway because slowing down saves lives. I promise you, he won’t do it. Check-mate.

Lockdowns do not work.

New York’s now-unemployed, elderly serial-killing former governor Andrew Cuomo knew in May of 2020 — if not sooner — that 66% of COVID-19 patients who were hospitalized were locked down and a further 18% of patients were from nursing homes. That’s a total of 84% of people with the Hong Kong Fluey being shut-ins. Check-mate.

Why Cuomo isn’t making license plates in Sing-Sing is beyond me.

Antifa and BLM were at the Capitol on January 6.

Meet John Sullivan, a BLM provocateur who encouraged the breach on January 6. At one point he yelled, “It’s our house, mother-f***ers!” An FBI affidavit claims Sullivan also yelled, “We about to burn this s*** down” and “it’s time for a revolution.”

Sullivan can be heard on video yelling, “We accomplished this s***. We did this together. F**k yeah! We are all a part of this history,” and “Let’s burn this s**t down.”

Sullivan is not currently in custody.

Remember when Joe Rogan stated that he took ivermectin when he had the Bat Stew Flu and it made him feel better, and the FDA and CNN mocked him for taking “horse dewormer?”

Rogan famously spanked CNN toady Dr. Sanjay Gupta on Rogan’s podcast for CNN’s buffoonery. CNN mega bum-licker Don Lemon later doubled down on his stupidity, and Gupta said nothing. They both had the chance to help dozens of CNN viewers but chose to toe the party lie anyway.

“I will talk to them,” @DrSanjayGupta told @JoeRogan after Gupta said on the podcast that it was wrong for CNN to describe what Rogan took as “horse dewormer.”

When @DonLemon defended his lie about horse dewormer last night, Gupta said nothing to correct the record. pic.twitter.com/cyLWJAY0q5

So what’s the truth?

Long after the Democrats and Big Pharma made billions of dollars on a vaccine and after a million Americans died, the National Institutes of Health sheepishly admitted that ivermectin seems to help people with COVID. One study shows that ivermectin lowered COVID deaths by 92%. But hey, how can Fauci, the Democrats, and Pfizer line their pockets on ivermectin sales when it only costs pennies to make in bulk, right?

Look at how the FDA, who approved ivermectin for human use, was only too happy to beclown itself for the sake of big pharma profit:

THOUGHTS-O-RAMA! I wonder how many lefty stooges who believed this tweet now have a Ukraine flag on their Twitter profile.

What have we learned?

We’ve learned that the commies are at best insanely stupid and at worst pathological liars. Their burning desire to feel superior to us blows up in their obeisant faces at every turn. Yet they continue to feed at the teat of liberalism because they hate themselves and need someone to look down upon, even when the “science” proves them wrong again and again.

FACT-O-RAMA! According to Stubhub, Popa Chubby has only two gigs booked for the rest of 2022. I have at least two comedy shows per weekend. I am uneducated and unvaccinated. I wrote about Fauci being a hack last year. I knew early on that the blue procededural masks you see people wearing are only 38.5% effective. More importantly, my stage name isn’t “Popa Chubby,” which is something I doubt the grotesquely plump, misled, bootlicking guitarist is capable of doing.

Bonus conspiracy theory: the vaccine is a joke.

Now read about Fauci, who has dropped the ball again and again over COVID, admitting that the vaccines do not keep people alive or from spreading the virus. Damn, maybe poo-pooing ivermectin wasn’t such a good idea after all.

Fauci deserves to share a cell with Andrew Cuomo. I wrote about that too.

Related: Seven Reasons (and Counting) Why Republicans Should Send Fauci to Jail

Please share this article with your independent, swing-voting friends. The left must be punished in the midterms for slaughtering over one million Americans with their haughty yet completely bogus “scientific” beliefs regarding COVID alone. Democrats are nothing but slimy, pompous toilet people who hate the country and hate free-thinkers like us. But what do I know? I’m a conspiracy wackjob, and as I mentioned, I’m in a mood.

After seventh child dies in UK from strep throat complications, experts warn parents to be on the lookout for serious complications
Golfer accused of biting off fellow player’s nose during bitter dispute over round
White House won’t tell Apple to airdrop in China because it’s a private company, but says keeping eye on private Twitter is different
Tim Burton’s New Netflix Show Deemed ‘Racist’ For Casting Black Actors As Bullies
Masked robbers face no resistance, easily steal $35,000 in products from crowded Apple Store. One crook reportedly threatened violence against anyone trying to stop them.