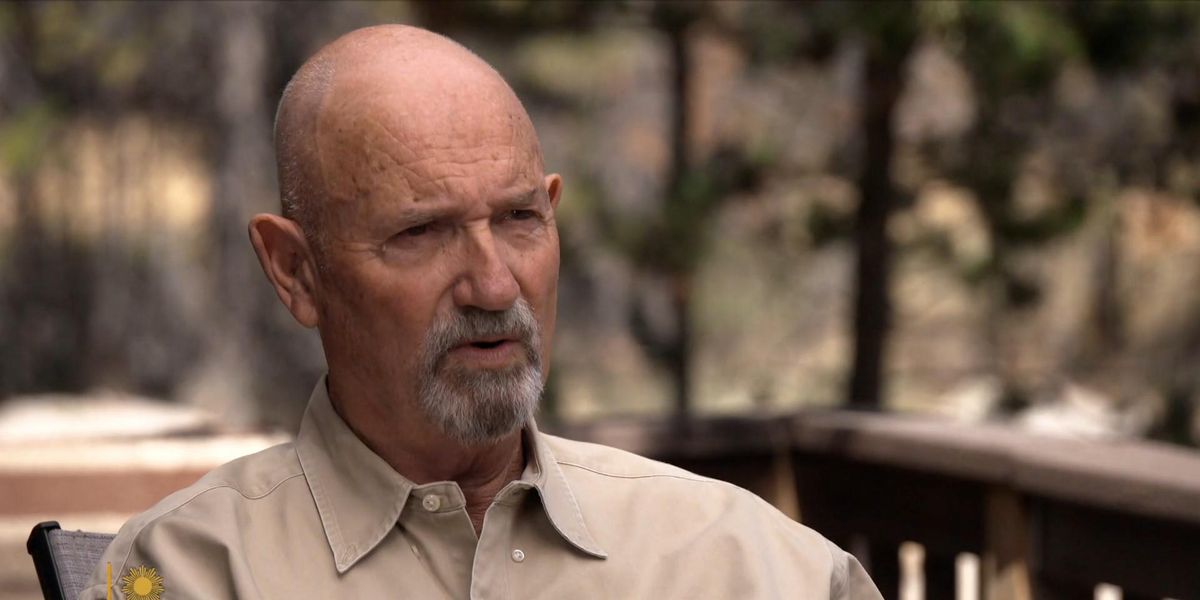 Voters in nine Oregon counties have already supported ballot measures that express their counties’ desire to leave Oregon and join Idaho, and two more may follow this trend in November.

As noted by CBS News, a growing number of activists in the eastern part of Oregon are seeking a divorce from their state’s reliably Democratic largest city, Portland, which dominates the entire state’s political scene. These activists feel that the state’s coastal areas, which contain a majority of the state’s poulation, do not represent them or their values and that they would be more at home in conservative-leaning Idaho than they are in Oregon.

Activist Mike McCarter, who leads an organization called Move Oregon’s Border, told CBS that, “In talking to a legislator over in the Portland area, I said, ‘The legislature doesn’t listen to our people, our representatives over here.’ He said, ‘Whoa whoa whoa, stop, Mike. We hear what they’re staying. We just out-vote you.'” So McCarter decided to take matters into his own hands and start a movement to separate the state’s eastern portion, which constitutes a majority of the state’s land area, from the western portion.

Activist Sandie Gilson noted, “When you have a government that won’t listen to the opposition, or take into account those of us that live out here, then we have no government representation… They won’t hear our concerns, they don’t understand our lifestyle.”

These resolution, are, of course non-binding and the activists behind them know that it will be extremely difficult to actually pull off the change they are seeking. However, as Gilson noted, “I look at it like the American Revolution was a big hurdle to make, and they did it.”