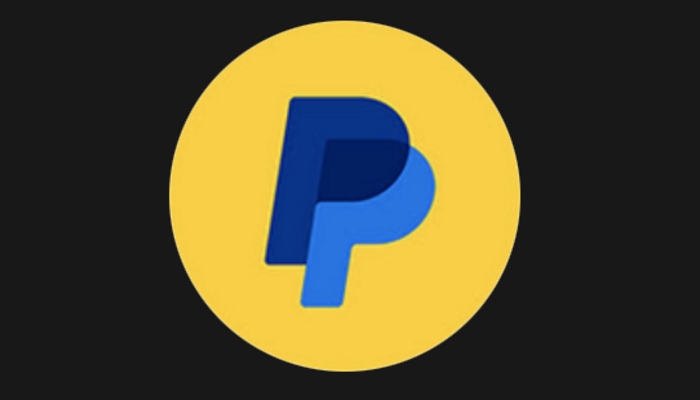 The head of a federal government agency is considering investigating PayPal after the company announced a $2,500 for users who spread so-called “misinformation.”

Rohit Chopra, the director of the Consumer Financial Protection Bureau (CFPB), said he was appalled after PayPal announced a fine for users who spread what the company called “misinformation.”

“I’ve never actually never heard of a payment system thinking that it could fine someone for legal expression that their users are making,” Chopra told CNBC in an interview Wednesday.

Chopra expressed concern that a company believes that it can fine users for “illegal activity” on a whim.

“We have ordered most of the Big Tech firms for information about how they are making decisions about who they kick off their platforms,” he added. “But we also need to look into whether they believe they can be fining users for illegal activity.”

Last week, NewsBusters reported that the company intended to fine users up to $2,500 for promoting “misinformation.” The clause was set to take effect on Nov. 3.

“You may not use the PayPal service for activities that…involve the sending, posting, or publication of any messages, content, or materials that, in PayPal’s sole discretion…promote misinformation,” the clause read.

PayPal later claimed the clause was added to a notice of service updates as a mistake.

“An AUP notice recently went out in error that included incorrect information,” a PayPal spokesperson said. “PayPal is not fining people for misinformation and this language was never intended to be inserted in our policy.”

The damage online was already done, however, and the fine was overwhelmingly criticized online.

David Marcus, the former President of PayPal said the update to the Acceptable Use Policy “goes against everything I believe in.”

“It’s hard for me to openly criticize a company I used to love and gave so much to,” he tweeted. “But @PayPal’s new AUP goes against everything I believe in. A private company now gets to decide to take your money if you say something they disagree with. Insanity.”

Ocasio-Cortez is under House ethics investigation over Met Gala appearance where she wore ‘Tax the Rich’ dress
Elon Musk accused of “mutilating and killing monkeys” in gruesome Neuralink experiments
Column: PBS Gushes Through Democrats Week In Review
Tom Cotton drops mic on woke Kroger CEO for running to Republicans to save merger from Democrats: ‘Best of luck’
Let them eat cake: Delta Airlines announces that Sky Club members will no longer be able to use Sky Club lounge if they fly economy