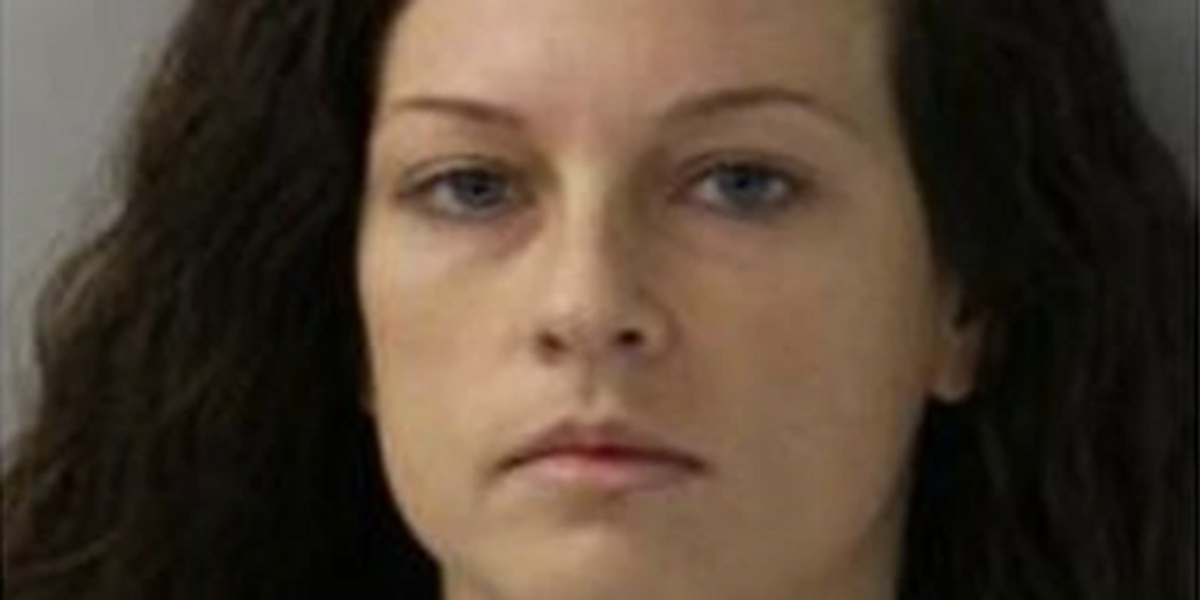 The latest sex scandal involves a former Ohio high school teacher’s assistant and softball coach, who is said to have admitted to having a sexual relationship with a student. The educator allegedly begged the student not to tell authorities about the inappropriate relationship.

Ashley Rison – a 31-year-old former softball coach and teacher’s aide at New Miami High School in Ohio – allegedly had sex with a 17-year-old student while she worked at the school.

Law & Crime reported that Rison and the student engaged in sexual encounters eight times – beginning in April 2021. The indictment indicated that Rison was in positions of authority over the student during some of the sexual incidents.

Rison reportedly attempted to persuade the minor from revealing their illegal relationship and sexual assault.

“In addition to what the child tells us, we do have recordings between Ms. Rison and the child of where Ms. Rison makes multiple incriminating statements in asking, begging the child not to report her to the authorities,” Butler County Assistant Prosecutor Lindsay Sheehan said during a prior court hearing, according to by WXIX.

On May 3, 2021, Butler County Sheriff’s Office was notified of the inappropriate relationship between Rion and the 17-year-old softball player.

On the same day, Rison purportedly quit her job at the school where she had worked since August 2015.

In January, Rison was indicted on eight counts of sexual battery and tampering with evidence – all felonies. She was also charged with one count of furnishing alcohol to a minor – a misdemeanor.

Butler County Assistant Prosecutor Lindsay Sheehan said, “In addition to what the child tells us, we do have recordings between Ms. Rison and the child of where Ms. Rison makes multiple incriminating statements in asking, begging the child not to report her to the authorities.”

Rison is scheduled to be sentenced on Nov. 16.

Rison faces up to eight years in prison. She will also have to register as a sex offender upon her release.

Butler County Prosecutor Mike Gmoser told People magazine, “Every prosecutor that I have ever known, and in every state I have ever dealt with, takes cases involving teachers and students very seriously with respect to sexual conduct and contact. We are dealing with impressionable young minds, and along time comes an adult who takes advantage of them. We take all felonies seriously but I think we add a little extra seriousness to these positions-of-trust type offenses. Prosecutors can hold these people accountable to let them know we take this seriously.”

DeSantis Continues to Look Like the Safer Bet in 2024
Democrats ‘Terminate’ the Constitution to Impose Their Agenda All the Time
Rock star Morrissey rips into cancel culture, says ‘diversity’ is used to enforce conformity
‘Distraction…Full of Old News’; KJP Pressed by Heinrich on the Twitter Files
Former transgender Navy SEAL announces de-transition, says he was ‘propagandized’ and pulled into a ‘cult’: ‘Everyone is converting all these kids into transgender’