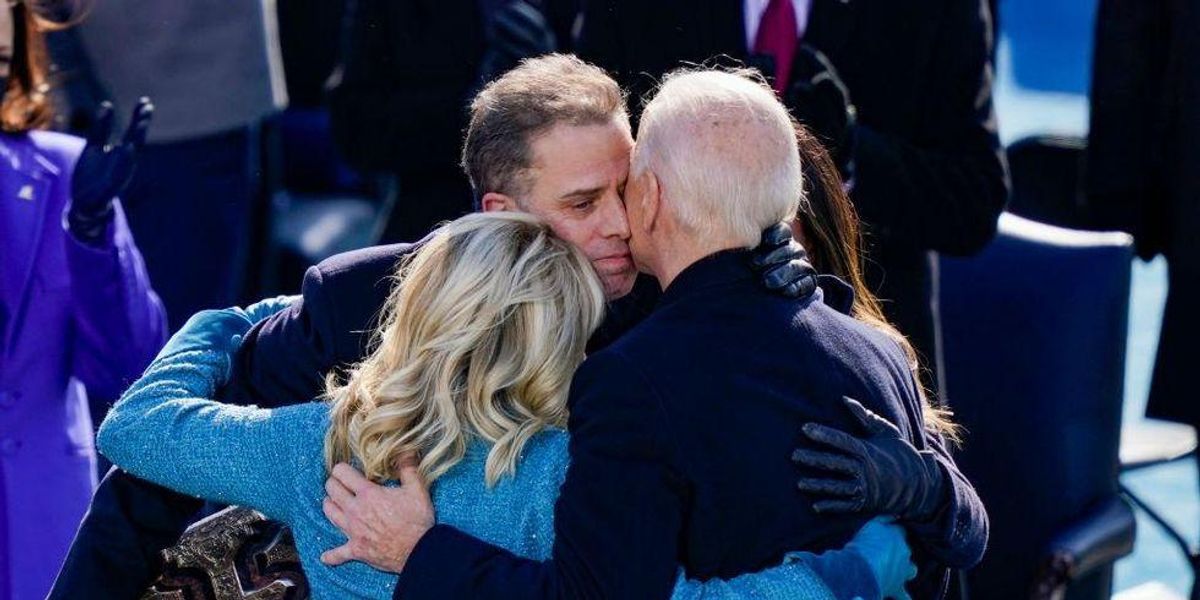 Hunter Biden’s real estate business, Rosemont Realty, once allegedly received a $40 million investment from a company owned by Russian oligarch Yelena Baturina. This new, exclusive report from the Daily Mail suggests that the business connections between Hunter and Baturina began much earlier than originally thought.

Back in 2009, Hunter co-founded Rosemont Seneca Partners with disgraced political adviser Devon Archer and Chris Heinz, the stepson of former Secretary of State John Kerry. Then three years later, Rosemont Realty — which also employed many of the same personnel, including Hunter and Archer, as Rosemont Seneca Partners — began planning to purchase real estate in seven different states for hundreds of millions of dollars. According to the Daily Mail, Baturina’s company, INTECO Management AG, invested $40 million in that project.

Though Baturina, 59, has never discussed that investment publicly, her brother Viktor Baturin, 63, described it to the Daily Mail as “a payment to enter the American market.”

INTECO, based in Switzerland, is a plastics and construction company. It has been so successful that a decade ago, it turned Baturina into the richest woman in Russia. She is currently worth $1.4 billion, according to Forbes. Baturina was also married to Yury Luzhkov during his entire tenure as mayor of Moscow, from 1992 until his death in 2019.

In its exclusive report about Baturina’s ties to Hunter Biden, the Daily Mail included screenshots of emails that seem to confirm INTECO’s investment with Rosemont Realty. In one such email dated May 2012, Archer contacted Kazakhstani businessman Kenes Rakishev to invite him to join in the major real estate venture as well.

“[T]his is a deal we’re closing next month and it’s just too attractive not to share,” Archer reportedly wrote to Rakishev.

“Inteco, who I know you know, is taking a significant equity piece,” Archer added.

Rosemont Realty also reportedly contributed at least $15 million to the venture, which attracted an additional $70 million in investments, including the $40 million from INTECO. The investment for the properties allegedly totaled $212,580,000 in cash and mortgages.

Though whether Rakishev ever invested in that particular real estate project is unclear, he did eventually partner with and befriend Hunter Biden. The two were photographed together with Joe Biden in 2015 when he was the vice president under then-President Obama. Baturina and Luzhkov were also reportedly invited to the event at which the picture was taken, though they did not attend.

Baturina’s name became more familiar to Americans in September 2020, when the U.S. Senate Homeland Security and Finance Committees accused her of wiring a total of $3.5 million to Rosemont Seneca Thornton LLC — which was also allegedly tied to Rosemont Seneca Partners — in 2014 for “Consultancy Agreement DD12.02.2014.” Those accusations were then reported by the New York Post, the Federalist, the Daily Mail, and others, but other outlets such as Snopes and Forbes spun the story so that it implicated only Hunter and not his father, President Joe Biden, who was then still just a candidate.

At the time, Hunter’s lawyer George Mesires denied the allegations and asserted that “Hunter Biden was not a co-founder of Rosemont Seneca Thornton LLC (‘RST’) nor did he have an equity interest in RST.”

Archer, a former Abercrombie & Fitch model who then became an adviser to Kerry, is currently serving a year in prison for defrauding a Native American tribe in a bond scheme.

The Daily Mail stated that representatives of Hunter and Baturina did not respond to requests for comment on the story.