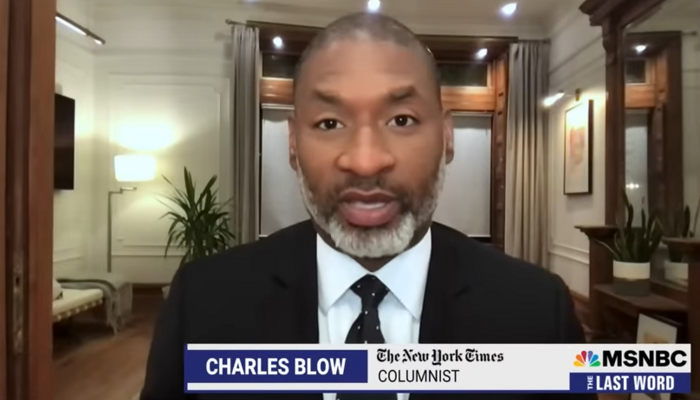 I have a theory about the future of America that I don’t want to come true.

It is a theory that worries me and that I have written about: that with the browning of America, white supremacy could simply be replaced by — or buffeted by — a form of “lite” supremacy, in which fairer-skin people perpetuate a modified anti-Blackness rather than eliminating it.

The racist comments revealed this week on a recording of Latino leaders in Los Angeles — three City Council members and a labor union leader — did nothing to allay those fears.

In the recordings, the Council president, Nury Martinez, who resigned as Council president on Monday and resigned from the Council on Wednesday, offered the most egregious comments. She insulted people in the crudest, most racially offensive ways, comparing a colleague’s Black son to a monkey and appearing to insult Oaxacans — people from the disproportionately Indigenous Oaxaca region of Mexico — by calling them “little short dark people” who are “ugly.”

But what disturbs me most is the racial, ethnic tribalism of her political calculations. After all, the recording is of a meeting to discuss the city’s once-in-a-decade redistricting process. This is a meeting about power, about who can be helped — or hurt — by how districts are drawn.

Perhaps the problem stems from the left-wing obsession with race and identity that ends up pitting minority groups against each other in a quest for crumbs of a government pie?

But you’ll never guess (or maybe you can) the real cause of the problem:

Instead of allying with other disadvantaged groups, they diminished them. Their discussion was anti-Black, anti-Indigenous, anti-Jewish.

They were doing the work of white supremacy….

Even when Democratic Latino council members are caught on tape being racist, their agency is limited, merely actions undertaken on behalf of “white supremacy,” according to Blow, who is black.

Intra-minority racism is complex in some ways, but simple in others.

I, too, wish that we were destined for the idealized future that some activists long for: an America that, as it becomes less white, also becomes less racist and more racially egalitarian and accepting.

The unfortunate reality is that anti-Black white supremacy is not confined to white people or to Republicans, even though they court it and coddle it. Martinez is a Democrat in an overwhelmingly Democratic city.

Blow performed the same sociological contortion in his previous column, on the bizarre behavior of musician Kanye West, a black man who has flirted with Trumpism (and anti-Semitism) but is nonetheless declared a sort of honorary white supremacist by Blow:

Kanye is just a Black man who discovered Black conservatism and thinks it’s enlightenment. There is nothing complex or mysterious about it. He’s a Black man parroting white supremacy, while far too many brush it off, continue dancing to his music, and wear his clothes.

West is a Black man sampling vintage anti-Black racism, remixing and releasing it under a new label: the tortured Black genius.