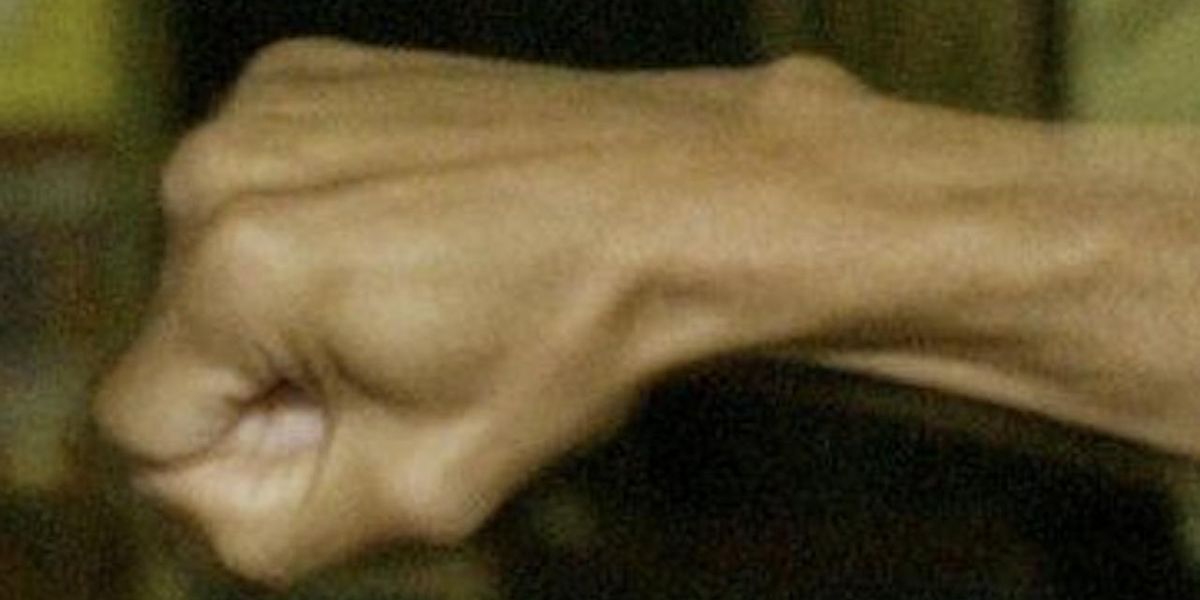 A crook walked up on a pizza delivery worker Sunday night, stuck an object in the victim’s back, demanded his property, and even punched the victim in the head.

But the victim fought right back — and the crook’s caper went up in smoke.

A delivery driver from Mr. Pizza and Subs was attempting a delivery in the 200 block of Mountain Ridge Court in Glen Burnie, Maryland, around 8:45 p.m. when a suspect approached the delivery driver from behind and placed an unknown object to his back, authorities told the Anne Arundel Daily Voice. Glen Burnie is just under a half-hour south of Baltimore.

What’s more, the suspect demanded the victim’s property and punched the victim in the head, the outlet said.

But the victim decided he wouldn’t be a victim one second longer.

The outlet said the pizza delivery driver fought back, after which the suspect wrestled himself away from the victim and fled the scene.

The delivery driver drove himself back to Mr. Pizza and Subs, located at 344 Hospital Dr., after the robbery, DC News Now reported.

The suspect dropped a cell phone during the dust-up with the driver, and the driver soon turned over the cell phone to police, the Daily Voice said.

While the investigation was taking place, officers at the police station in the Eastern District received a call from someone who told them he tracked his phone to the station using the “Find My iPhone” app, DC News Now said.

That individual came to the station to get the phone, DC News Now said, adding that detectives interviewed him.

The Daily Voice said it’s unknown whether the phone’s owner is the robbery suspect, who’s described as a black man who wore a ski mask and orange shirt.

Police as of Monday did not say an arrest had been made in connection with the robbery, DC Voice said.

Detectives are continuing to investigate and ask that anyone with information contact them at 410-222-6135 or the Anne Arundel County Police Tip Line at 410-222-4700, the Daily Voice noted.