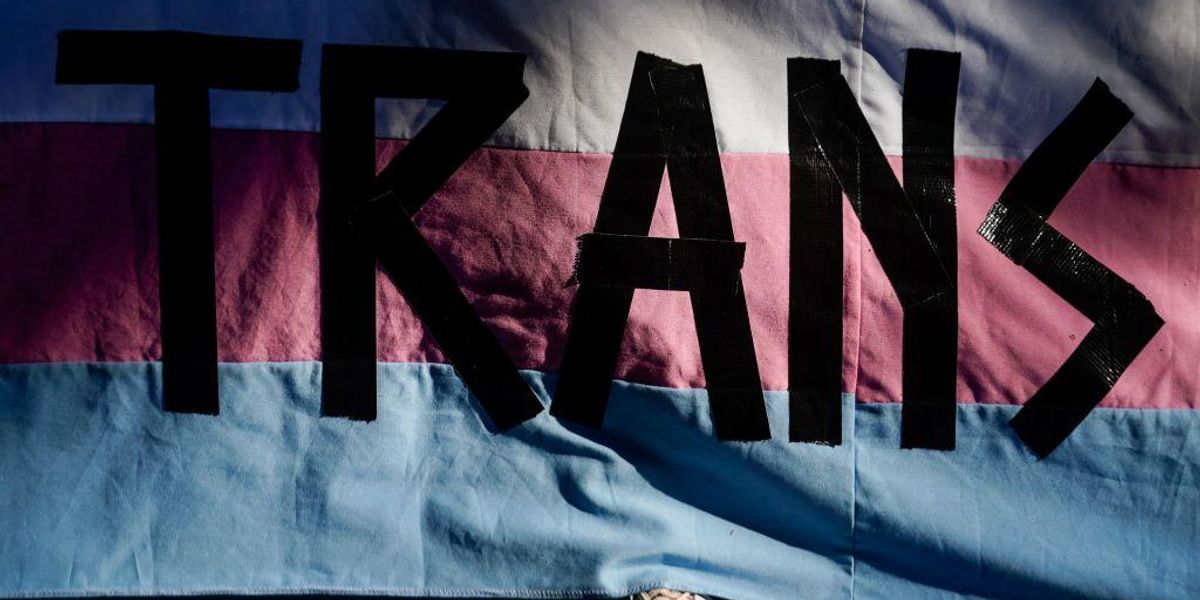 A group of GOP Michigan state representatives has introduced legislation that would make it first-degree child abuse to allow a child to undergo gender transition surgery or take cross-sex hormones or puberty blockers.

This would apply to an individual who “knowingly or intentionally consents to, obtains, or assists with a gender transition procedure for a child,” according to the text of the bill. “For purposes of this subdivision only, ‘person’ means a child’s parent or guardian or any other person who cares for, has custody of, has authority over a child regardless of the length of time that a child is cared for, in the custody of, or subject to the authority of that person, or a physician or other licensed medical professional.”

“Child abuse in the first degree is a felony punishable by imprisonment for life or any term of years,” the bill notes.

“People are abusing these children,” state Rep. Beau LaFave told The Hill. “The idea that we would be making potentially life-altering changes to 11-, 12-, 13-, 14-, 15-year-old kids when it is illegal for them to have sex is insane. I mean, they’re not responsible enough to smoke a cigarette until they’re 21.”

LaFave noted that he is optimistic that most GOP members of the state legislature will support the bill and said that while he thinks most state Democrats actually agree with those pushing the measure, Democratic figures would face the risk of hurting their political careers if they openly backed the bill.

While Republicans have a majority in both chambers of the state legislature, they do not have enough of an edge to muster the two-thirds vote required in each house to override a gubernatorial veto. Democratic Gov. Gretchen Whitmer would almost certainly veto the measure if it were ever to reach her desk. Whitmer is currently seeking reelection during the state’s 2022 gubernatorial election.