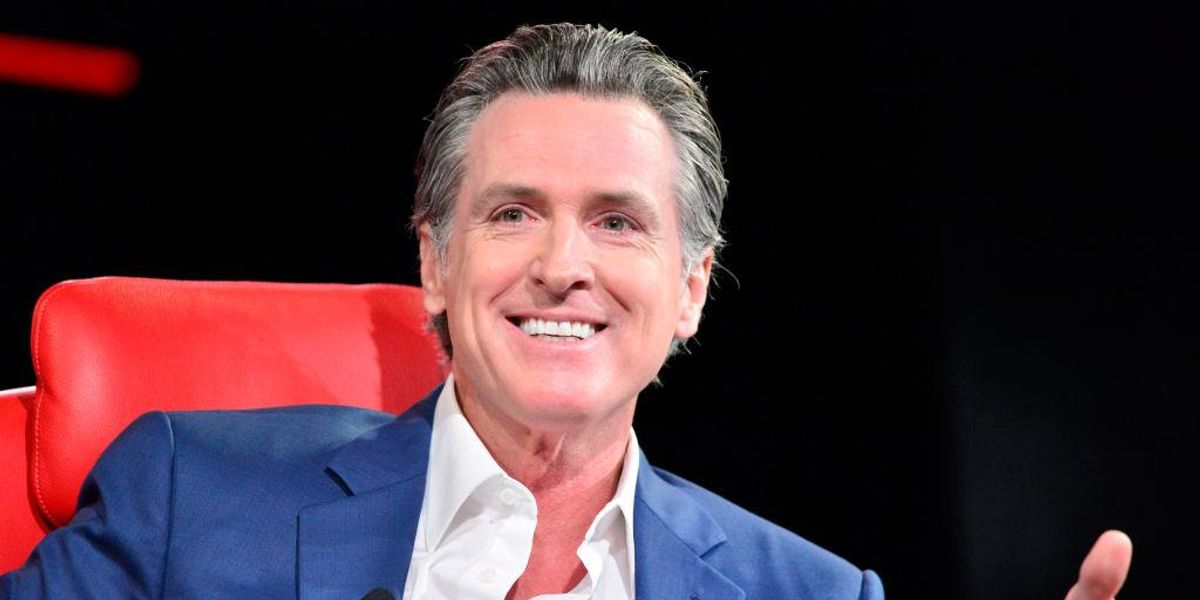 California’s COVID-19 state of emergency will conclude on February 28, 2023, according to a press release from Gov. Gavin Newsom’s office.

“Throughout the pandemic, we’ve been guided by the science and data – moving quickly and strategically to save lives. The State of Emergency was an effective and necessary tool that we utilized to protect our state, and we wouldn’t have gotten to this point without it,” Newsom said, according to the press release. “With the operational preparedness that we’ve built up and the measures that we’ll continue to employ moving forward, California is ready to phase out this tool.”

“While the threat of this virus is still real, our preparedness and collective work have helped turn this once crisis emergency into a manageable situation,” California Health and Human Services Agency secretary Dr. Mark Ghaly, said, according to the release.

Newsom, who survived a recall election last year, is currently running for reelection during the state’s 2022 gubernatorial contest.

“We finally got Newsom to end the State of Emergency. Oddly, he’s scheduled its termination for February,” tweeted Republican state Assemblyman Kevin Kiley, one of the individuals who ran for the opportunity to replace Newsom last year. Kiley is currently running for a seat in the U.S. House of Representatives.

“With hospitalizations and deaths dramatically reduced due to the state’s vaccination and public health efforts, California has the tools needed to continue fighting COVID-19 when the State of Emergency terminates at the end of February, including vaccines and boosters, testing, treatments and other mitigation measures like masking and indoor ventilation,” the press release from the governor’s office claims. “As the State of Emergency is phased out, the SMARTER Plan continues to guide California’s strategy to best protect people from COVID-19.”

Newsom’s campaign paid to run pro-choice billboards in other states, including a billboard design that referenced the Bible, a move that was met by a scathing rebuke from California megachurch pastor John MacArthur of Grace Community Church.

EU Says U.S. Is Profiting From the War
America running out of key antibiotics and respiratory drugs for children amid “tripledemic”
70-year-old Marine veteran fighting for his life after braving devastating rowhouse explosion to rescue strangers
Tucker Carlson went there: says “It’s time we talked about the elite pedophilia problem”
Supreme Court rules against Trump, upholds order to turn over his taxes to House Democrats