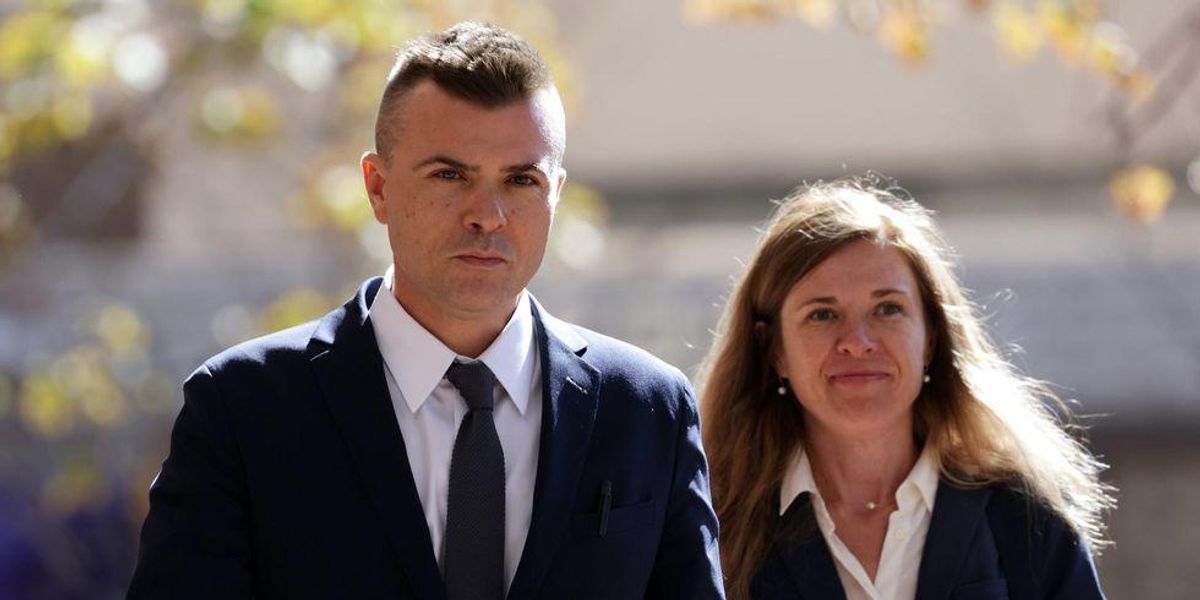 A Russian researcher who contributed to the infamous Steele dossier was found not guilty on charges from special counsel John Durham that he lied to the Federal Bureau of Investigation.

Igor Danchenko was charged with lying about the information he provided for the dossier. A jury in Alexandria, Virginia, exonerated him of all charges.

Danchenko denied lying to the FBI, and his attorney argued that he had been the target of politically motivated prosecution. Prosecutors claimed that Danchenko lied about a phone call he said he had received from someone he believed to be Sergei Millian, who served as Russian-American Chamber of Commerce chief in 2016.

The verdict is considered a defeat for Durham, who was appointed by then-U.S. Attorney General Bill Barr to investigate the origins of the FBI investigation into then-President Donald Trump and his 2016 presidential campaign.

The jury deliberated for less than two days before handing down their decision.

“While we are disappointed in the outcome, we respect the jury’s decision and thank them for their service,” Durham said after the verdict was delivered.

“I also want to recognize and thank the investigators and the prosecution team for their dedicated efforts in seeking truth and justice in this case,” he added.

The case was the third set of charges brought by Durham. He was able to secure a guilty plea from FBI attorney Kevin Clinesmith, who admitted he improperly forged details in an email related to the Russian investigation in order to avoid paperwork. He received no jail time.

Durham also brought charges against Michael Sussmann, a cybersecurity lawyer who neglected to tell the FBI about his connections to the Clinton campaign while relaying suspicions about alleged Trump collusion with a Russian bank. He was exonerated of the charge in May.

Durham is expected to issue a final report on the Russian probe, and Attorney General Merrick Garland has said he will make that report public.

Here’s more about the Durham investigation:

White House issues pro-Biden talking points for your Thanksgiving dinner and gets mocked mercilessly on social media
South Carolina couple arrested for abandoning their 2-year-old at home while they visited New York, police say
NBC Reporterette Defends the Sexual Grooming of Children But Accuses Parents Opposed to it as the Real Sexual Predators
Woman traveled 3,000 miles to meet online boyfriend, then is gruesomely murdered, decapitated, and has her organs harvested
Here We Go: WHO to Rename ‘Monkeypox’ Virus to ‘MPOX’ as Pressure Mounts from the Biden Regime