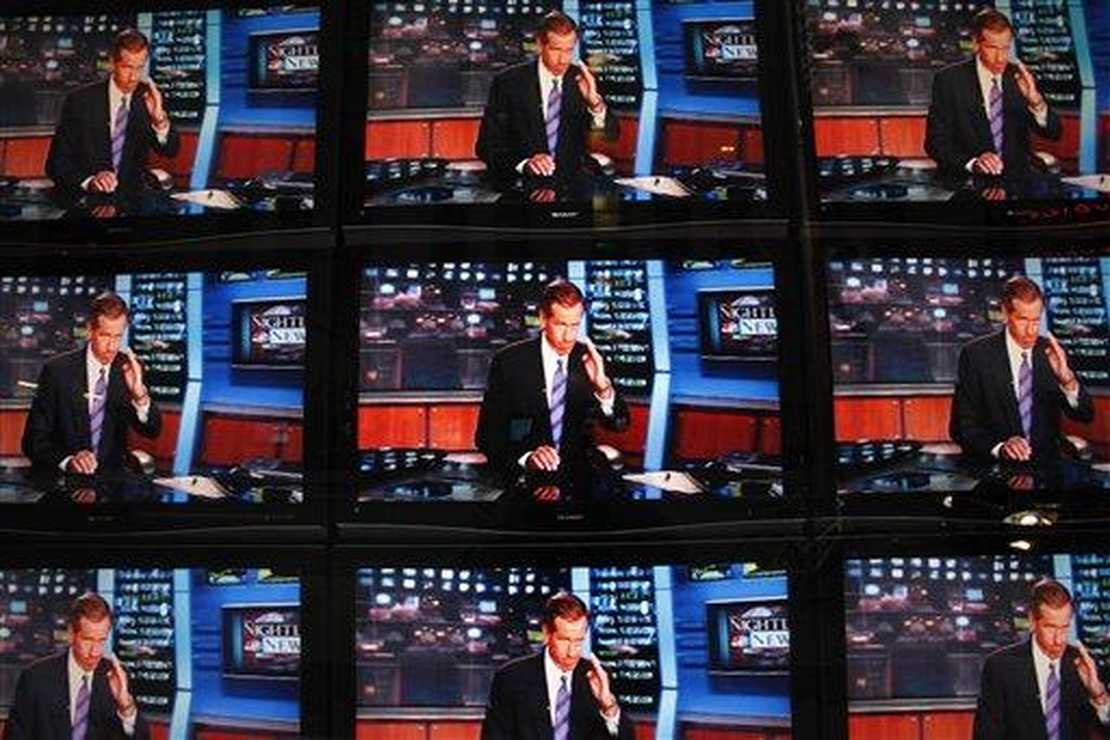 You would not know it from the American media, but the rest of the Western world is quickly spiraling out of control. As of this writing, CNN is leading with Trump stories, because American history, of course, stopped with Donald Trump. ABC is still indulging in a J6 fetish and propping up Stacey Abrams. Somewhat to its credit, NBC is talking about Biden’s problems with Saudi Arabia. CBS is still clinging to J6.

Also making the news across the various sites are the obligatory Russia stories and concerns about an Iranian climber who is not wearing a hijab. And the usual Hollywood claptrap and regional blurbs. This morning, Fox News was focused on Joe Biden asking the mayor of El Paso not to declare a state of emergency because of the illegal immigrant crisis. Newsmax’s above-the-fold story was an interview with Jill Biden about Beau Biden’s cancer. The BBC is covering Ukraine and Biden’s student loan plan. Yes, you read that right. The BBC is covering Biden’s student loan plan.

When it comes to our major news outlets, no one is talking about Europe.

Europe’s crises are now threatening Germany’s hospitals. Multiple sources are reporting that hospitals in that country may be shuttered due to the energy shortage and inflation. According to TRT World, Health Minister Karl Lauterbach told media outlet ARD that quick and decisive action was needed to avoid hospital closures. He has ruled out using “special funds” to keep hospitals afloat. TRT notes that Germany’s rate of inflation hit 10.9% last month, the highest since East and West Germany were reunified. The Federal Statistical Office is blaming the problem on the climbing costs of energy and food.

Sputnik News reported on a Tuesday protest in Paris where people were demanding a wage increase, a retirement age of 60, and the right to strike. This comes on the heels of a Sunday protest fueled by anger over the rising cost of living and government inaction.

CNN Business, to its credit, did manage to cover the fact that French President Emmanuel Macron met with his officials to try to find solutions to a gas crisis that has erupted following strikes over wages at gas refineries. Striking workers at Feyzin, near Lyon, were ordered to return to work for several hours under the pain of criminal charges.

Not the Bee, of all outlets, aggregated multiple tweets from the protests in Paris and around the world:

In Paris autumn is already very hot. Soon it will be everywhere. Europeans don’t want to starve and freeze for Zelensky. pic.twitter.com/98ErDvaUy9

Here you can see Parisians calling for Macron to step down:

A mass demonstration in Paris calls for Macrons resignation. This is not being reported on British news channels as reports about anti government protests in Europe are being deliberately suppressed. So be sure to always spread news of these when they occur. pic.twitter.com/qTav1l3AHh

The French are also sick of NATO and the EU:

France… Protests against NATO and the EU are increasing throughout Europe… but the media doesn’t want you to know… Liberté 🇫🇷 pic.twitter.com/HtUi6DEE6Y

You can watch similar Tweets from demonstrations in Brussels and Berlin here, here, and here.

Do you want to learn about the protests over inflation and fuel prices in England? For that, you will have to go to WION in India:

What do we make of the fact that we have to rely on Not the Bee, an Indian news outlet, and Twitter to find out what is going on in the world and that these significant protests are not being covered by our “trusted” news outlets? After all, these are not exactly right-wingers doing the marching and chanting. There were probably some people with a conservative bent on hand, but many were also avowed socialists. Thousands are angry about the imminent collapse of Europe. Thousands are starting to figure out that they have essentially been had. And thousands have realized that the system does not work and that the narrative is false.

But the media recognizes that there is money to be made and fame and credibility to be had in propping up the narrative. So it remains stuck on J6 even when the rest of the nation has moved on.

Occasionally, a video will pop up that shows multiple local news stations reading the exact same news copy word for word. I’m sure you have seen it. It starts with one station and more are added until you have a chorus of voices delivering an identical message. During my extremely brief stint in news (as in about a month) I saw how this works. Local stations are plugged into the big networks, which feed them national stories for the morning and evening newscasts. So multiple stations across the country are getting their material from CNN, CBS, NBC, or ABC. So the networks provide these scripts. And local news outlets are also banking on following the narrative for the reasons mentioned above.

These people want a good salary just like anyone else. They want Emmys for their resumes and they would like to be able to move up the ranks to bigger and better markets. And so from the top down, the narrative is preserved. In a way, it is understandable. These people are heavily invested in the product, and to some extent, they are the product, and they understand what gets results.

When the media is working with the government to preserve a narrative, it is in its best interests to preserve the narrative to make people think that the system working. That means focusing on the approved stories and adding plenty of fluff to keep people looking the other way. This, even as evidence is cropping up across the globe that the system is broken and on its way to disaster.