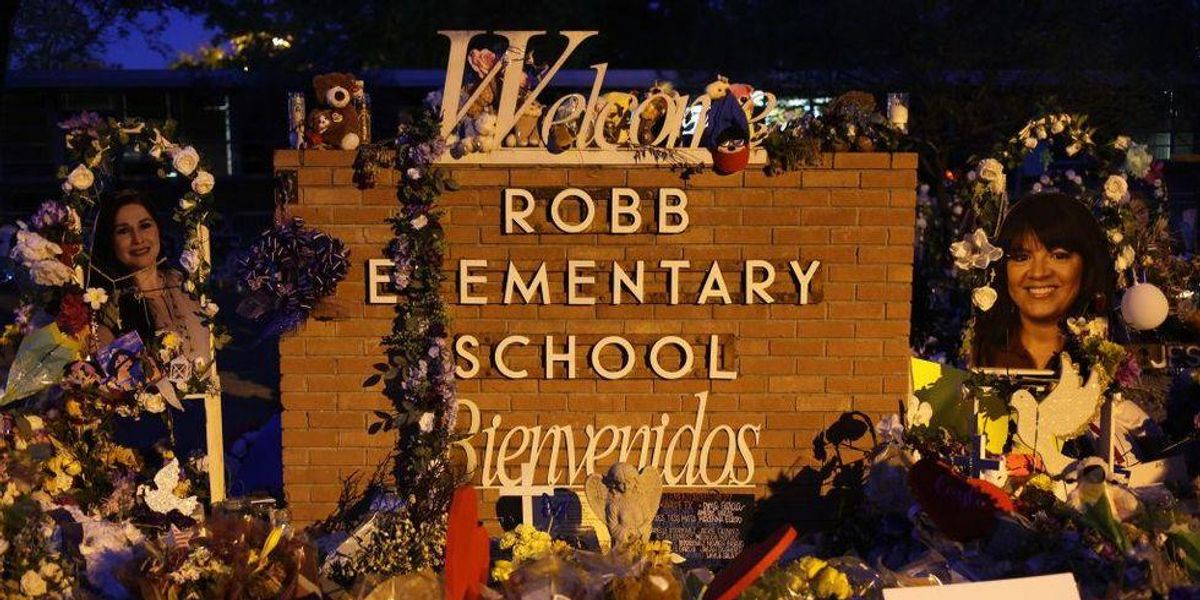 So-called “child identification” kits will soon be distributed to all Texas public school and open-enrollment charter school students in kindergarten through eighth grade. The law states that the purpose of the kits is to help local and federal law enforcement locate “missing or trafficked” children, but critics believe that the kits are instead intended to help investigators identify human remains in the event of another school shooting.

The kits provide a means for parents or guardians to collect DNA samples and fingerprints from their children. The kit also calls for a current photo. Those parents and guardians wishing to utilize the free kit may then keep it in their possession in case an emergency arises.

The same kits cost $9.95 at the National Child Identification Program website, and participation in the program is entirely voluntary. Kits are sent home in accordance with a law passed in 2021, though similar kits were also distributed in fall 2000 and 2006/2007 with little public backlash.

Now in 2022, some concerned parents have speculated that schools are sending the kits home once again after two horrific school shootings occurred within the state in recent years. In 2018, a school shooting at Santa Fe High School in Santa Fe, Texas, about an hour south of Houston, left eight students and two teachers dead. Then just five months ago, a maniac managed to murder 19 fourth graders and two teachers at Robb Elementary School in Uvalde, Texas, before a Border Patrol agent breached the door and shot him to death.

“It was almost like the state just throwing their hands up and saying, ‘We can’t do anything about the guns. We’re not going to change any of the laws. So, therefore, the next best thing is to make sure that we can identify your K through eighth grader if they are killed in any type of school incident,'” Clear Creek Independent School District parent Anthony Crutch said. “When I receive them, we’re going to complete the kit and store it in the cabinet and pray to God nothing happens.”

Shannon Watts, founder of Moms Demand Action for Gun Sense in America, appeared to agree, tweeting, “Texas Gov Greg Abbott is choosing to send DNA kits to schools that parents can use to identify their children’s bodies AFTER they’ve been murdered rather than pass gun safety laws to proactively protect their lives.”

u201cTexas Gov Greg Abbott is choosing to send DNA kits to schools that parents can use to identify their childrenu2019s bodies AFTER theyu2019ve been murdered rather than pass gun safety laws to proactively protect their lives.nnVote @BetoORourke #txgov #txlege nhttps://t.co/lnZQcUoNltu201d

Fox News reported that approximately 4 million students are expected to receive the kits, which will be issued through the Texas Education Agency.

James Woods to sue DNC over collusion with Twitter to censor Americans’ speech: ‘Scratch a liberal, and you will find a fascist every time’
New York City Will Hospitalize More Mentally Ill People Even If They Aren’t a Threat
Rep. Gallagher: CCP-Tied TikTok Is ‘Digital Fentanyl’ for US Kids
NYT Repelled by New ‘Deeply Conservative’ Congress ‘Bedevil[ing]’ Poor Biden
Musk: Brain implants ‘ready for humans’ — confident Neuralink could help the blind to see and the lame to walk