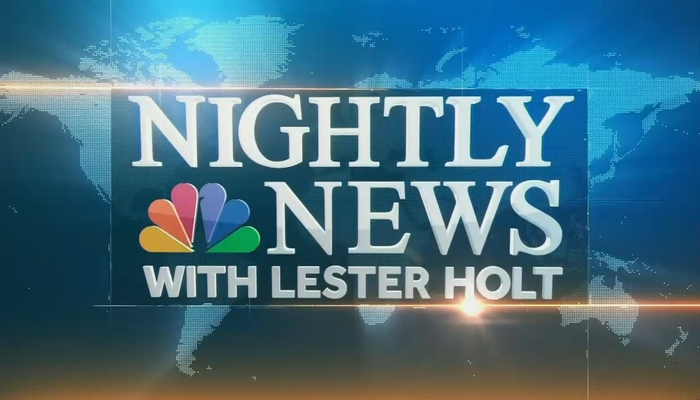 Instead of reporting on the funding of foreign drag shows by the Biden State Department, the three-evening network broadcasts wasted airtime on a cookie dough recall, local weather reports, and the news of new images of Space released by a NASA telescope.

Chasmar reported that “the State Department awarded a $20,600 grant on Sept. 23 to the Centro Ecuatoriano Norteamericano (CEN), a non-profit organization supported by the U.S. Embassy and Consulate in Ecuador.”

The purpose of this grant was to promote so-called “diversity and inclusion” in Ecuador.

The grant to CEN is part of the State Department’s public diplomacy program, which seeks to ‘support the achievement of U.S. foreign policy goals and objectives, advance national interests, and enhance national security by informing and influencing foreign publics and by expanding and strengthening the relationship between the people and government of the United States and citizens of the rest of the world.

This bias by omission from the three networks was made possible by United Healthcare on ABC, Fisher Investments on CBS, and Progressive on NBC. Their information is linked.