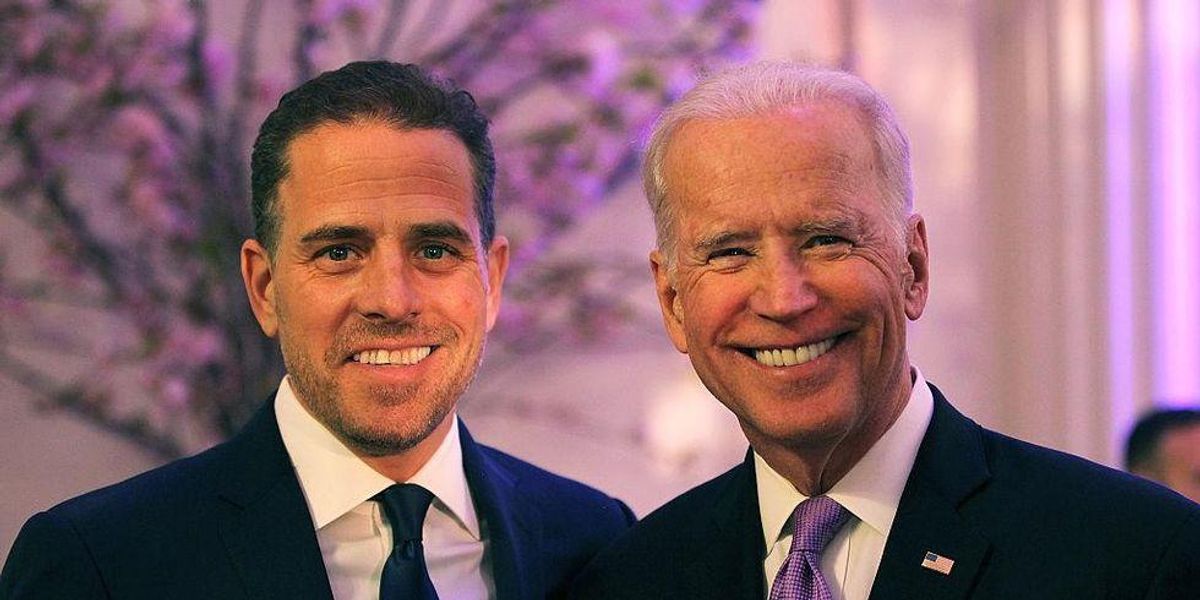 The computer repair shop owner embroiled in the bombshell Hunter Biden laptop story that the New York Post broke just before the 2020 presidential election filed a defamation lawsuit in a Delaware court on Monday, and he named several high-profile figures and news outlets as defendants.

According to a report from Margot Cleveland of the Federalist, John Paul Mac Isaac, owner of the Mac Shop, has filed suit against Hunter Biden, the Joe Biden 2020 presidential campaign, Rep. Adam Schiff (D-Calif.), CNN, and Politico for defamation, civil conspiracy, and civil aiding and abetting.

The lawsuit involves the many accusations made in October and early November 2020 that the laptop story — which implicated Hunter Biden in immoral, and perhaps illegal, behavior — was “Russian disinformation” designed to thwart then-candidate Joe Biden’s bid for the White House.

On the debate stage, Joe Biden famously asserted: “There are 50 former national intelligence folks who said that what [Donald Trump]’s accusing me of is a Russian plant. Five former heads of the CIA, both parties, say what he’s saying is a bunch of garbage. Nobody believes it except his good friend Rudy Giuliani.”

Schiff then appeared on CNN and insisted that “we know that this whole [laptop] smear on Joe Biden comes from the Kremlin.”

Politico also ran an article with the headline “Hunter Biden Story is Russian Disinfo, Dozens of Former Intel Officials Say,” implying that Isaac was “part of a Russian disinformation campaign” or was perhaps even “a Russian agent,” the lawsuit states.

After President Biden was inaugurated a few months later though, several outlets began to admit that the laptop story had merit after all, even as Hunter Biden himself claimed that he did not know whether the laptop was even his.

According to the lawsuit, all of these accusations of Russian disinformation have had a catastrophic effect on Isaac’s business and personal life.

The defendants suggested that Isaac “committed an infamous crime, i.e., treason and/or other crimes against the United States of America by participating in a Russian attempt to undermine American democracy and the 2020 Presidential election,” the lawsuit states. And Isaac has suffered continual “distrust, scorn, ridicule, hatred, and contempt” from others as a result.

Isaac claims that each defendant knew that allegations of “Russian disinformation” were false and yet spread them anyway.

Isaac had already filed — and then deliberately withdrew — a similar suit against Schiff, CNN, Politico, and the Daily Beast in a Maryland court earlier this year. Isaac then reached an undisclosed settlement with the Daily Beast.

However, Cleveland believes that this new case in Delaware “proves promising” and gives three reasons for her optimism.

First, several outlets have since authenticated the laptop. “Now that the world has a better understanding of the legitimacy of the Hunter Biden laptop story, it is clear that there was a concerted effort to kill the story by defaming John Paul and others,” said Della Rocca, Isaac’s attorney.

Cleveland also noted that suing both Hunter Biden and Joe Biden’s campaign could help uncover any attempts by the Biden family to convince media outlets to spike the story in fall 2020. And since the Biden campaign, rather than Joe Biden himself, has been named, the lawsuit may proceed, even while Biden remains in office.

Cleveland also expressed hope that discovery might unearth attempts by federal agents and/or Democrat operatives to spin the story as “Russian disinformation” to the media, especially Big Tech.