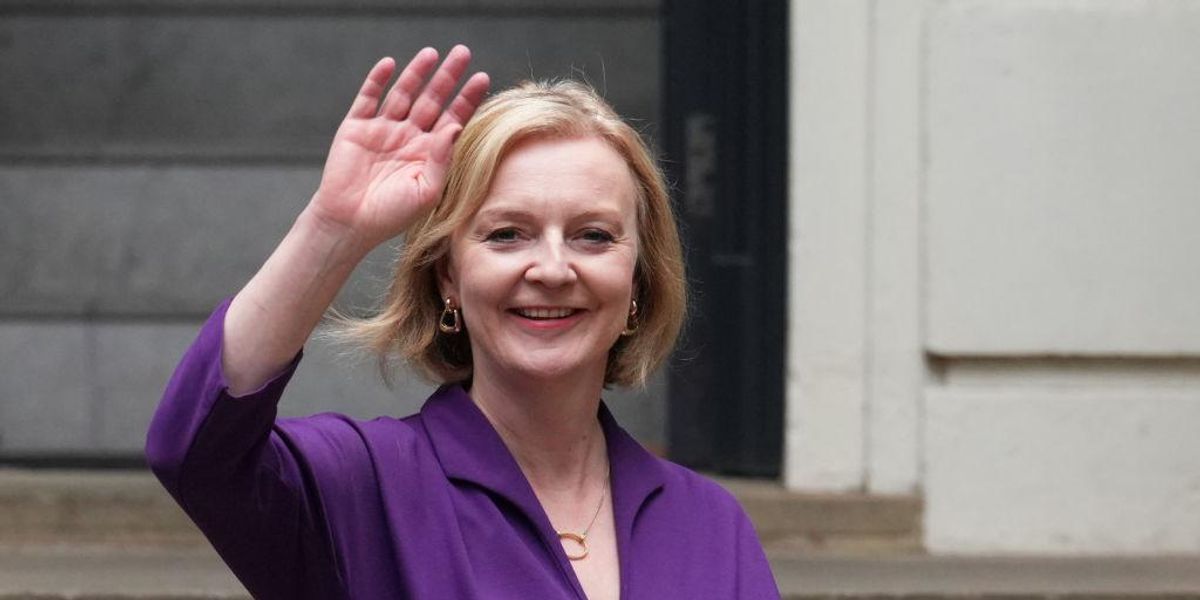 In recent weeks, Truss faced immense opposition from her own Conservative party, largely over her botched economic plan, which agitated the markets and resulted in the replacement of her treasury chief.

The internal tensions came to a head Wednesday night when a parliamentary vote concerning the future of fracking in the U.K. descended into chaos, exacerbated by claims that some Conservative members of Parliament had been forced to vote against the ban.

Yesterday’s vote was reportedly originally regarded as a confidence motion. Some activists and MPs explicitly said it was an effort by some to “prop up a zombie prime minister.”

Although Conservatives prevailed, defeating the ban (326 votes to 230), the session’s poor handling proved a black eye for the party and its leader. One Conservative lawmaker, Charles Walker, denounced it as a “shambles and a disgrace.”

Walker suggested that the people who put Liz Truss in office had done “extraordinary” damage to the Conservative Party.

Prior to making her Thursday announcement outside the prime minister’s Downing Street residence, Truss notified King Charles of her intention to step down and spoke to Sir Graham Brady, chair of the 1922 Committee, about holding a leadership election “within the next week.”

Brady has since stated that he spoke to the Conservative Party chairman and determined Tory members will be consulted by Friday next week on a possible new leader.

In her speech, Truss reflected upon the past two months, noting her government “delivered on energy bills and on cutting national insurance” and set “out a vision for a low tax high growth economy that would take advantage of the freedoms of Brexit.”

Truss, who yesterday claimed to be “a fighter and not a quitter,” noted that she had entered the role “at a time of great economic and international instability” and admitted she “cannot deliver the mandate on which I was elected by the Conservative party.”

The outgoing prime minister also indicated she would “remain as Prime Minister until a successor has been chosen.”

u201cBREAKING: Liz Truss resigns after 44 days, making her the shortest PM in history, amid the collapse of her government due to gross economic mismanagementu201d

If a leadership election is held next week as she has indicated, Britain will have its second new leader since Boris Johnson resigned after a similar party mutiny in July.

The leftist opposition in Parliament seized upon the opportunity to demand a general election.

Sir Ed Davey, leader of the Liberal Democrat Party, tweeted, “We don’t need another Conservative Prime Minister lurching from crisis to crisis. We need a General Election now and the Conservatives out of power.”

u201cWe don’t need another Conservative Prime Minister lurching from crisis to crisis.nnWe need a General Election now and the Conservatives out of power.u201d

Keir Starmer, leader of the Labour Party, similarly called for a general election, only prior to Truss’ announcement.

After the announcement, Starmer issued a statement, saying, “The Tories cannot respond to their latest shambles by yet again simply clicking their fingers and shuffling the people at the top without the consent of the British people. They do not have a mandate to put the country through yet another experiment; Britain is not their personal fiefdom to run how they wish.”

Nicola Sturgeon, the first minister of Scotland, joined in on the call for an election.

u201cThere are no words to describe this utter shambles adequately. Itu2019s beyond hyperbole – & parody. nReality tho is that ordinary people are paying the price. nThe interests of the Tory party should concern no-one right now. nA General Election is now a democratic imperative.u201d

On October 14, the Daily Star started a YouTube livestream pitting a head of lettuce against Truss’ tenure.

u201cA British newspaper has started a live stream on YouTube of Liz Trussu2019s photo next to a lettuce to see which one lasts longer. I do love this countryu2019s sense of humo(u)r.u201d

The channel is now in celebration mode.