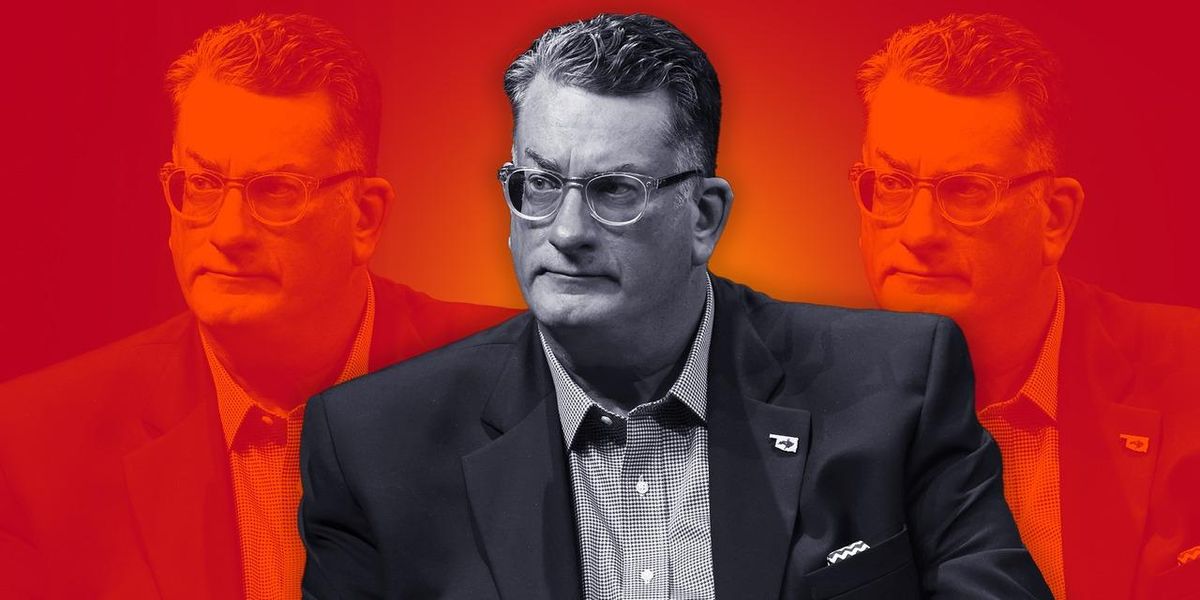 On “The News & Why It Matters,” BlazeTV host Sara Gonzales and guests Jason Buttrill and Matt Kibbe discuss a bombshell report about ABC News producer and Emmy Award-winning investigative journalist James Gordon Meek, who has not been seen in public since the FBI raided his Washington, D.C., home in April.

According to reports, heavily armed federal agents seized classified information from Meek’s laptop during a raid on his Virginia home on April 27. Colleagues at ABC News told “Rolling Stone” that Meek “fell off the face of the Earth” following the raid.

“He resigned very abruptly and hasn’t worked for us for months,” said another colleague.

Neighbors reported that they have not seen Meek since the raid and that his home appears to be vacant.

Meek won several awards for his investigative work on extremely sensitive topics, including exposing a U.S. military cover-up of the deaths of four American Green Berets in Niger, which he made into the acclaimed Hulu documentary “3212 Un-Redacted.”

Meek’s attorney told Rolling Stone that Meek was “unaware of what allegations anonymous sources are making about his possession of classified documents. If such documents exist as claimed, this would be within the scope of his long career as an investigative journalist covering government wrongdoing.”

Meek was working on a book that was critical of the Biden administration’s withdrawal from Afghanistan.

“I just find it really strange that [Meek] was criticizing the Biden administration and the FBI raided his home, and now nobody has seen him,” Sara commented.

“Yeah, this sounds almost to the letter like exactly what happened under Obama during the James Rosen affair. There were multiple AP reporters, same thing,” Jason added.

Watch the video clip below to catch the conversation or find full episodes of “The News & Why It Matters” here. Can’t watch? Download the podcast here.