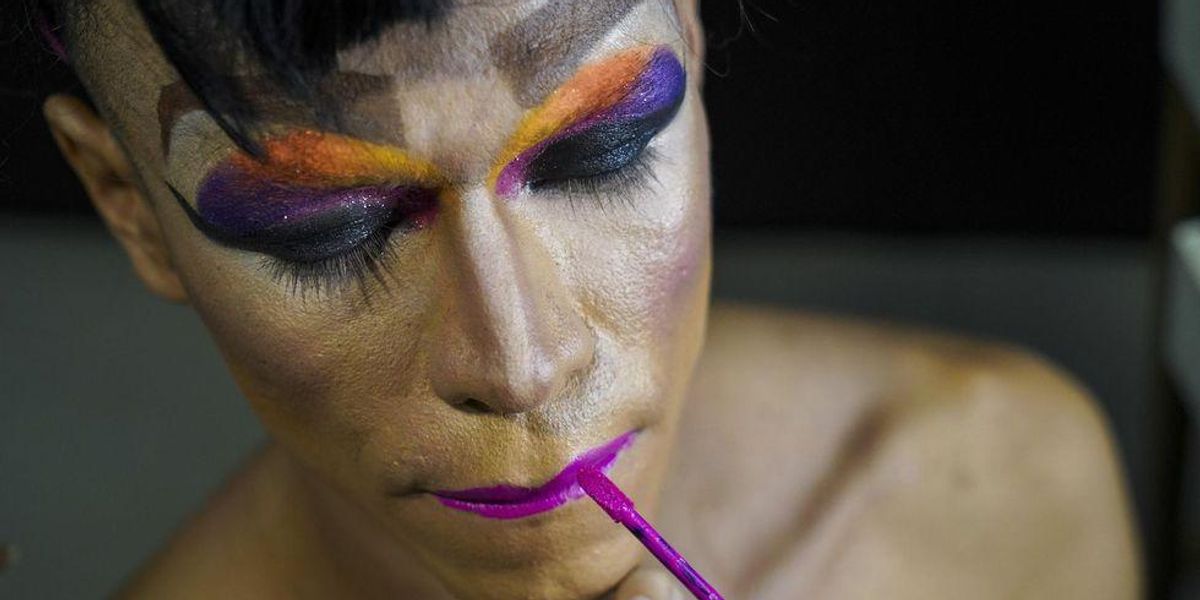 The U.S. Department of State is funding drag shows in Ecuador with taxpayer money in order to promote “diversity and inclusion,” according to a report from Fox News.

The report cited a grant listed on a government spending website for $20,000 given to a non-profit organization called the Centro Ecuatoriano Norteamericano. The CEN would use the money to organize 12 “drag theater performances” as well as three workshops and a 2-minute documentary.

The project started on September 30 and is supposed to run until August 31, 2023.

The report said the State Department had granted hundreds of thousands of dollars to the CEN, but this was the first indication it had funded drag shows.

The website said the objective of the grant was the following: “To support the achievement of U.S. foreign policy goals and objectives, advance national interests, and enhance national security by informing and influencing foreign publics and by expanding and strengthening the relationship between the people and government of the United States and citizens of the rest of the world.”

Some on social media questioned the connection between funding drag shows in a foreign country and the advancement of U.S. national interests.

Drag shows have become a controversial topic after LGBTQ groups began to promote “family-friendly” drag shows that included children as audience members and sometimes even as performers. Supporters of these drag shows say they’re not meant to expose children to sexualization but rather to promote acceptance of alternate sexual and gender identities.

Critics of the shows point to some examples posted to social media in which children are exposed to overly sexual themes during the drag shows. Some politicians have responded by proposing laws against bringing children to drag shows.

Here’s more about the backlash to drag shows:

Here’s What Happened in Georgia During the Runoff
New York Times FINALLY Arrives on Biden-Spike ‘Twitter Files’ on Monday’s Page B-5
Man accused of brutally murdering elderly Massachusetts couple arrested in Florida after manhunt
Antifa thugs attack women protesting potential placement of murderous transsexual in women’s prison: ‘These are the kind of men we want to keep out of the prison’
Training Video Shows Children of Local Teachers Being Killed In Fake School Shooting