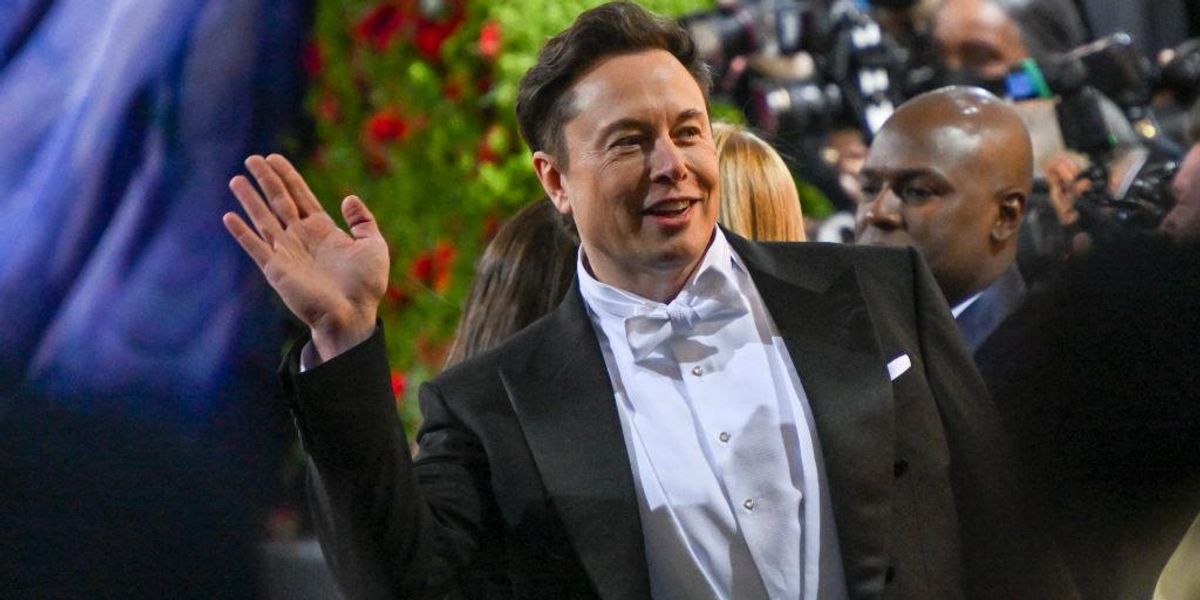 Elon Musk plans to cut nearly 75% of Twitter employees after the long-awaited deal to take over the social media company is consummated, according to a report.

Musk allegedly informed prospective investors that he plans to slash Twitter’s staff by nearly 75%, according to the Washington Post. The Tesla CEO is expected to cull Twitter’s employee count from 7,500 to 2,000, according to internal discussions and documents.

The report said that job cuts are expected in the coming months – no matter who owns the company.

Twitter’s current management reportedly planned to reduce the company’s payroll by approximately $800 million by the end of next year. That reduction would mean that nearly 25% of the workforce would be cut, according to the report.

The Washington Post described Musk’s acquisition as a “golden ticket for the struggling company,” and could be “potentially helping its leadership avoid painful announcements that would have demoralized the staff and possibly crippled the service’s ability to combat misinformation, hate speech and spam.”

A report in May claimed that Musk told investors that he was going to fire 1,000 Twitter employees.

Musk’s has until Oct. 28 to secure financing for the $44 billion purchase of Twitter as per the Delaware Chancery Court judge overseeing the case. Musk said he plans on making Twitter a private company when he takes control of the company.

Musk attempted to back out of the deal to buy Twitter in July – citing a larger-than-expected number of bot and spam accounts on the social media platform. Musk changed his mind earlier this month and planned to proceed with the deal on the original terms – $54.20 per share of Twitter.

On Tesla’s third-quarter 2022 earnings call held on Wednesday, Musk admitted that he was paying too high of a price for Twitter.

“Although, obviously, myself and the other investors are obviously overpaying for Twitter right now, the long-term potential for Twitter in my view is an order of magnitude greater than its current value,” Musk said.

In May, Musk told investors that he plans to grow Twitter from 217 million users in 2021 to 931 million in 2028. The South African billionaire has a goal of “authenticating all humans.”