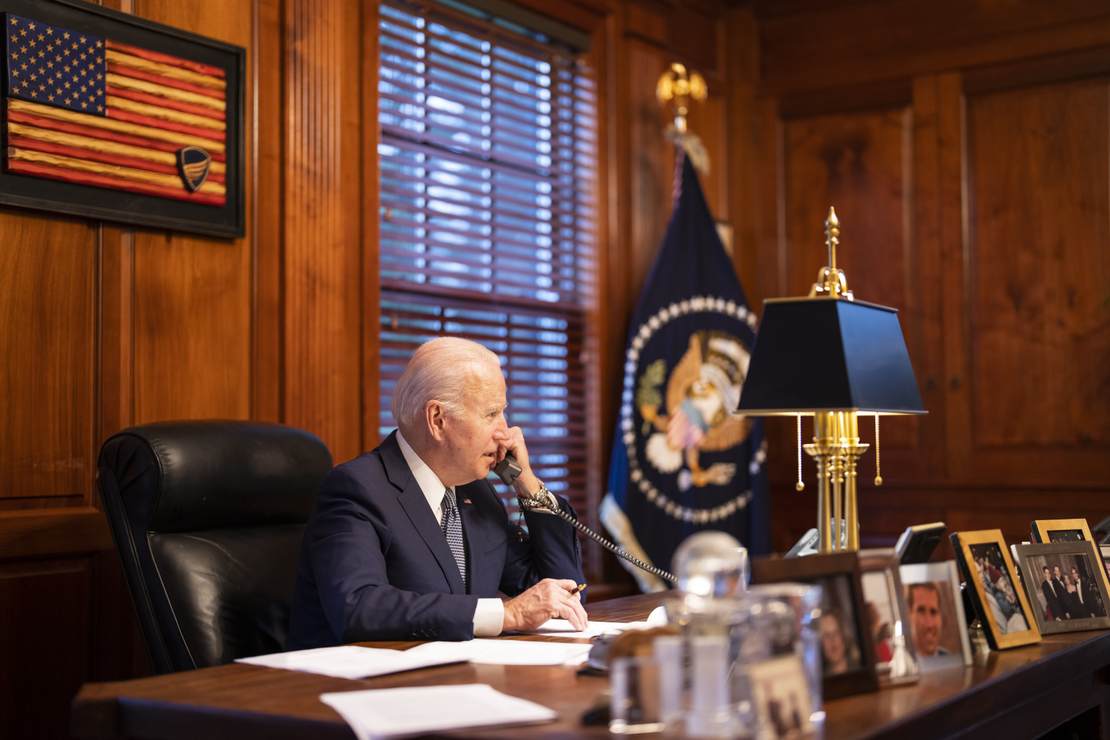 Without a doubt, Democrats deserve to see impeachment used against them the way they used it against Trump. Democrats blatantly weaponized impeachment. Even before Trump took office, they were plotting his impeachment. And they ultimately did so for partisan purposes. Democrats, for sure, deserved to get a taste of their own medicine. Unfortunately, one of the major drawbacks of doing this is that impeachment becomes a political weapon repeatedly used by the opposition party.

Republicans have seldom stooped to the Democrats’ lows despite being more than justified in doing so. Republicans could have turned the Ketanji Brown Jackson hearings into a circus, as Democrats had with the Brett Kavanaugh hearings, but they didn’t. But I take issue with McCarthy’s suggestion that the GOP has no legitimate cause for impeaching any Biden administration officials.

For what it’s worth, McCarthy doesn’t speak for the entire GOP caucus, and several Republicans have expressed a desire to impeach Attorney General Merrick Garland and DHS Secretary Alejandro Mayorkas. Mayorkas deserves to be impeached on the border crisis alone, and I laid out the case for impeaching Merrick Garland back in June — and that was before the FBI raid on Mar-a-Lago. Both can be legitimately impeached and not for partisan purposes. Anything less effectively condones the abuses of power they’ve committed.

And there is justification for impeaching Joe Biden as well.

Earlier this year, I listed five impeachable offenses committed by Joe Biden — and there are arguably several more that could be added to the list. Now, I’m not kidding myself into believing that Biden would ever be impeached in the House and convicted in the Senate. When Democrats impeached Donald Trump (twice), they knew conviction would never happen. Their pretext for impeaching was so weak that it was never about conviction or removal from office in either case. Nancy Pelosi admitted as much after his first impeachment. “He’s been impeached forever,” she said. “They can never erase that.”

Does Joe Biden deserve a black mark on his presidency? Absolutely. More than Trump ever did. He deserves that mark on his record because, on top of everything else, the Republican Party has to demonstrate some backbone. They have to show the Democrats that they aren’t afraid to hold them accountable. Joe Biden has done some significant damage to our country — arguably by design. We can’t let him get away with it because if we do, every Democrat president that follows will follow the same path.

Republicans were too afraid to impeach Barack Obama despite the plethora of impeachable offenses he committed. For sure, it would have been politically risky to impeach “the first black president in history.” But, a recent Rasmussen Reports survey found that 52% of Likely U.S. voters “support the impeachment of Biden, including 38% who Strongly Support it” while only “Forty-two percent (42%) are opposed to impeaching Biden, including 30% who Strongly Oppose it.” So not only does the GOP have ample justification for impeaching Biden, they have the support of a majority of U.S. voters.

McCarthy can shove it; the GOP must hold Biden and his minions accountable.