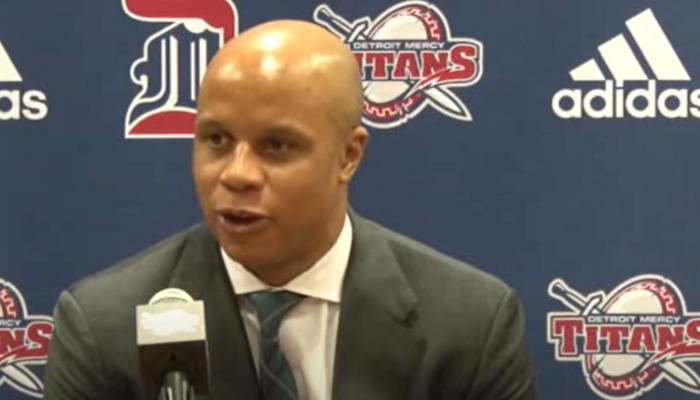 An August report card from The Institute for Diversity and Ethics in Sport at the University of Central Florida graded the NBA a B-plus for gender hiring. Nonetheless, the league has a serious problem with how it treats female hires. In the last few weeks, three high-ranking NBA figures were suspended for mistreating them.

The Detroit Pistons on Thursday placed assistant general manager Rob Murphy on leave after the franchise started investigating allegations of workplace misconduct with a former female employee. It’s not an isolated incident.

In fact, last month, Boston suspended its head coach, Ime Udoka, for a year over an improper relationship with a female member of the organization. Phoenix Suns owner Robert Sarver was fined $10 million and suspended a year for sexist and racist charges and then decided to sell his team.

Now, Detroit has a scandal. A clear pattern is emerging here, reaffirming that the NBA is no paragon of virtue. These scandals have certainly diminished the start of a new NBA season … to say the least.

ESPN senior NBA insider Adrian Wojnarowski broke the story about Detroit suspending Murphy a few days ago. Murphy has only been the team’s assistant general manager since June. The Associated Press confirmed the investigation. The Pistons are saying very little about Murphy’s situation.

Sarver was exposed for directing demeaning language toward female employees. For example, he told a pregnant employee that she would not be welcomed back to the organization after becoming a mother. Also, he made insulting comments and jokes about sex and anatomy, cursed and bullied employees. Sarver also made inappropriate racial comments to employees.

Then there’s the troubling situation with Udoka, the coach whose second year with the Celtics crashed and burned before it even started. He led Boston to the NBA Finals in his first season, but a lengthy investigation concluded he had committed multiple violations of team policies. Among them were crude remarks directed to a woman within the organization that he had a relationship with.

An anonymous source told The Associated Press that Udoka had an inappropriate relationship with a woman in the organization.

It appears the NBA now has its own “me, too” problem to deal with, in addition to its cozy relationship with communist China, declining popularity and polarizing Republicans with its Democrat-heavy politics.