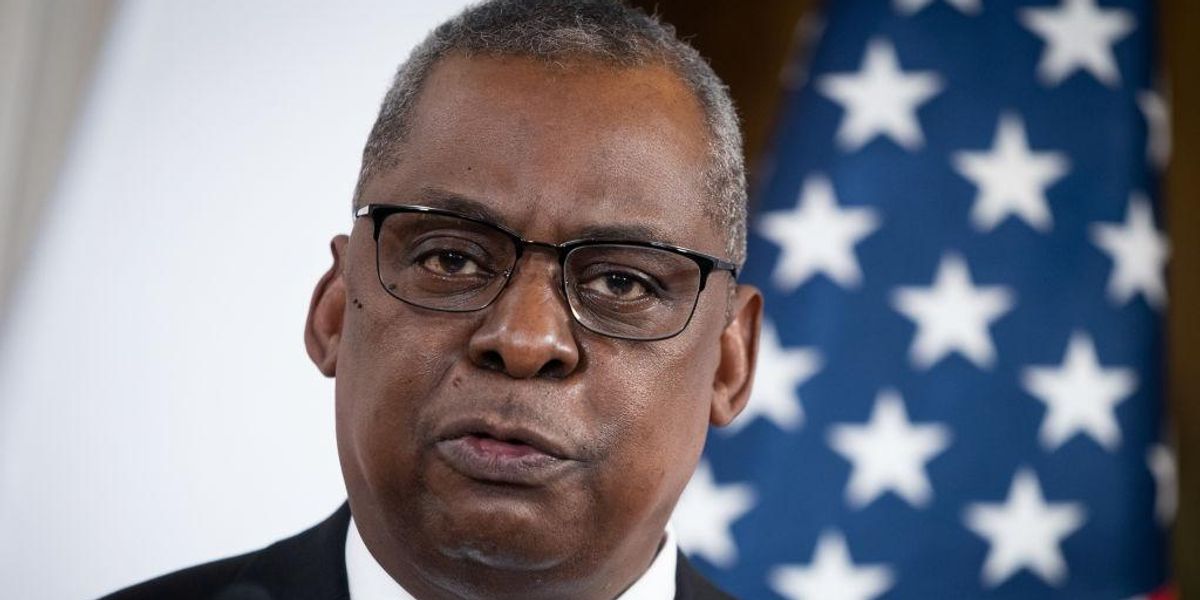 Defense Secretary Lloyd Austin issued a memo calling for the Pentagon to create travel allowances for service members to travel for so-called “reproductive health care” that is unavailable in their areas, which means that soldiers’ abortion-related travel would be funded by hard-working American taxpayers.

The memo calls for the DOD to “Establish travel and transportation allowances for Service members and their dependents, as appropriate and consistent with applicable federal law and operational requirements, and as necessary amend any applicable travel regulations, to facilitate official travel to access noncovered reproductive health care that is unavailable within the local area of a Service member’s permanent duty station.”

u201c1/nThe SCOTUS ruling on reproductive health has real readiness, recruiting, & retention implications for the Force. We’ve heard concerns from many of our people about the uncertainty they now face in accessing reproductive health care, including abortion services.u201d

The move is a response to a U.S. Supreme Court decision earlier this year that returned to the states the authority to determine how to handle the issue of abortion and whether to ban the practice. Some states have banned most abortions.

“Since the Supreme Court’s decision, we have heard concerns from many of our Service members and their families about the complexity and the uncertainty that they now face in accessing reproductive health care, including abortion services,” Austin wrote.

“Our Service members and their families are often required to travel or move to meet our staffing, operational, and training requirements. Such moves should not limit their access to reproductive health care. The practical effects of recent changes are that significant numbers of Service members and their families may be forced to travel greater distances, take more time off from work, and pay more out of pocket expenses to receive reproductive health care. In my judgment, such effects qualify as unusual, extraordinary, hardship, or emergency circumstances for Service members and their dependents and will interfere with our ability to recruit, retain, and maintain the readiness of a highly qualified force,” Austin claimed in the memo.