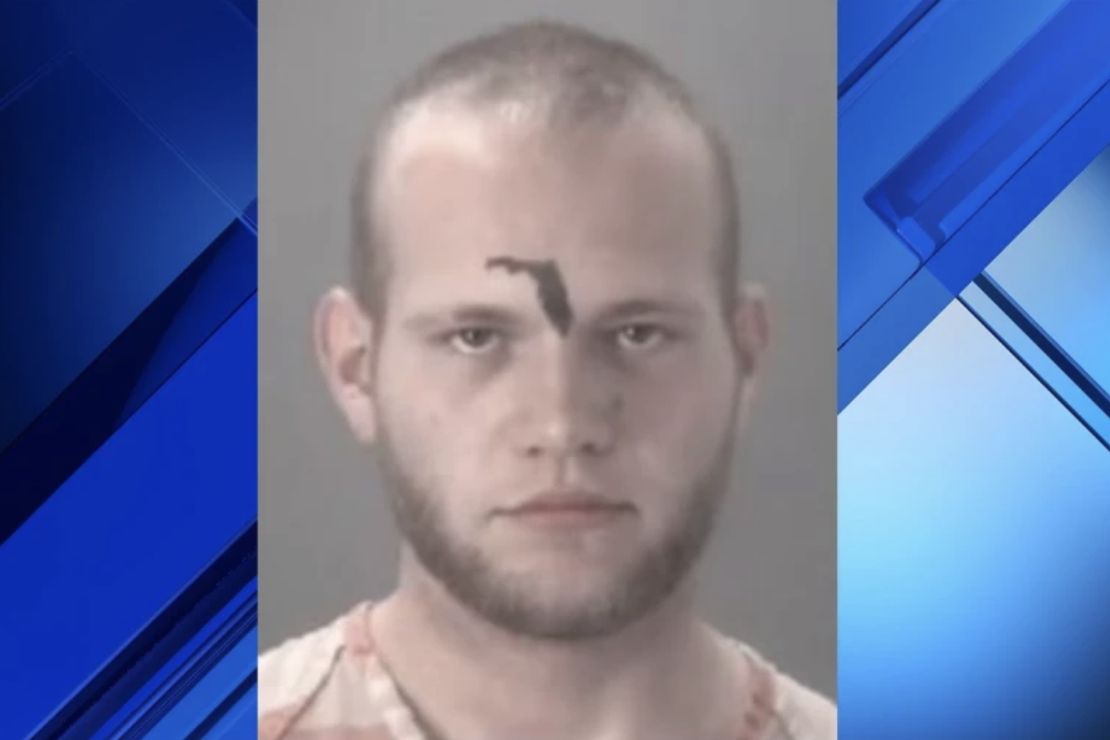 It’s just bad manners to race through a hurricane relief checkpoint, something almost any Floridian could tell you — especially after Ian tore through.

Florida Woman must have missed that orientation class:

According to the Lee County Sheriff’s Office, at about 12:30 a.m. Sunday, a car entered the checkpoint at “a high rate of speed, neglected to stop, and charged through, putting deputies’ lives in danger.”

She must have missed it twice:

The driver continued to travel down Hickory Boulevard, eventually making a U-turn and then racing back through the checkpoint.

A deputy got in his patrol vehicle and attempted a traffic stop, but Peters continued to “drive erratically, slowing down, speeding up and swerving out of the lane,” says a sheriff’s office statement.

No one seems quite sure what finally prompted Florida Woman to pull over and stop. Maybe she finally noticed the checkpoint. Or the police lights. Or all those people she almost hit.

But according to police, do you know what Florida Woman did as soon as she pulled over?

You might think she apologized to the police. Or cried. Or got of of her car, threw the keys away, dropped to her knees, and promised never to drive again.

Nope, none of that.

She took a selfie.

And then she sped off again before being pulled over by local sheriffs who were also working nearby.

I just hope the selfie looks better than that well-earned mugshot.

Now that’s the way I like to start my weekend.

Two strangers shot at each other’s vehicles with semi-automatic handguns during a high-speed “cat and mouse” chase late Saturday — and were finally busted when they got out and started brawling on the highway, according to cops.

Thankfully, the girls are going to be OK.

DESPITE GETTING SHOT BY THE FATHERS OF GIRLS.

Both of these dads suck in ways dads just can play around with.

Let’s hope they get the book thrown at them, via some kind of high-powered book cannon.

SCORE: 5 points for WTF Were You Even THINKING?
RUNNING TOTAL: 10 FMF Points.

Previously on Florida Man Friday: Can You Swim Faster Than a Police Helicopter Can Fly?

Florida man, who became famous because of his mugshot, arrested again

Pasco County Sheriff’s deputies said Florida Man, 24, got into a fight with a friend last month in the town of Hudson, which is north of Clearwater.

According to the arrest affidavit, the victim said FM pulled out a razor blade and cut him while they were fighting.

During the investigation, deputies said they found surveillance video which showed the victim holding a t-shirt to his neck to stop a wound from bleeding.

Everybody is going to be OK, except for Florida Man who still has that thing on his face.

Yes, I did cover his original escapade in February of last year: “Florida Man was arrested last year after he was arrested for calling 911, because he needed a ride home.”

How long before we meet again? 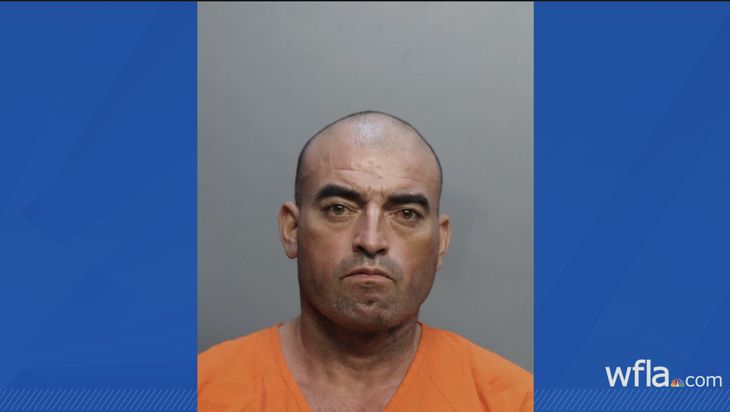 I don’t often cover the really ugly crimes, but despite some grievous injuries, the victim will survive. So with that spoiler, let’s look at the crime:

WPLG reported that an arrest report from Miami-Dade police said Florida Man, 45, attacked the woman Tuesday while she rode her bicycle in Medley.

Police said he asked her for a crack pipe, but when she said she didn’t have it, he chased her with the machete.

The woman tried to jump off her bicycle and run away as Florida Man struck her with the weapon multiple times in the head and left arm, according to the report.

On Friday, officers found Florida Man sleeping in a tent in Hialeah, still naked alongside two cowboy hats. He was identified by the victim from a photo lineup done at her hospital bed.

So many mysteries here, including who the hell asks strangers for a crack pipe. But the darkest mystery is this: Where did the second cowboy hat come from, and where was it expected to go?

BREAKING NEWS: Florida Man can soon buy his weed at Circle K gas stations. I’m just posting this for future reference in case I need to introduce a new category.

Is That a Gator in Your Kitchen Or Are You Just Happy to Run Screaming?

Florida Woman Wakes Up To Giant Alligator In Her Kitchen: ‘A Huge One’

If I lived in Florida, my front door would be repurposed from a bank vault. And the bars on my windows would be rated against gators, machetes, flying debris, and zombies.

Five scored stories worth 20 points for a very solid average of exactly four points per story.

It seems that Florida Man has fully recovered from Hurricane Ian, even if the state has yet to, and for that we can all be grateful.

Maybe he meant just to draw his gun but got confused:

Police are looking for a Colorado man who, they said, engaged them in multiple vehicle pursuits and crashed into several other vehicles Thursday after being accused of exposing his genitals and displaying a firearm to a married couple at a gas station.

The only thing I can say in my home state’s defense is that at least Colorado Man did all this down in New Mexico.