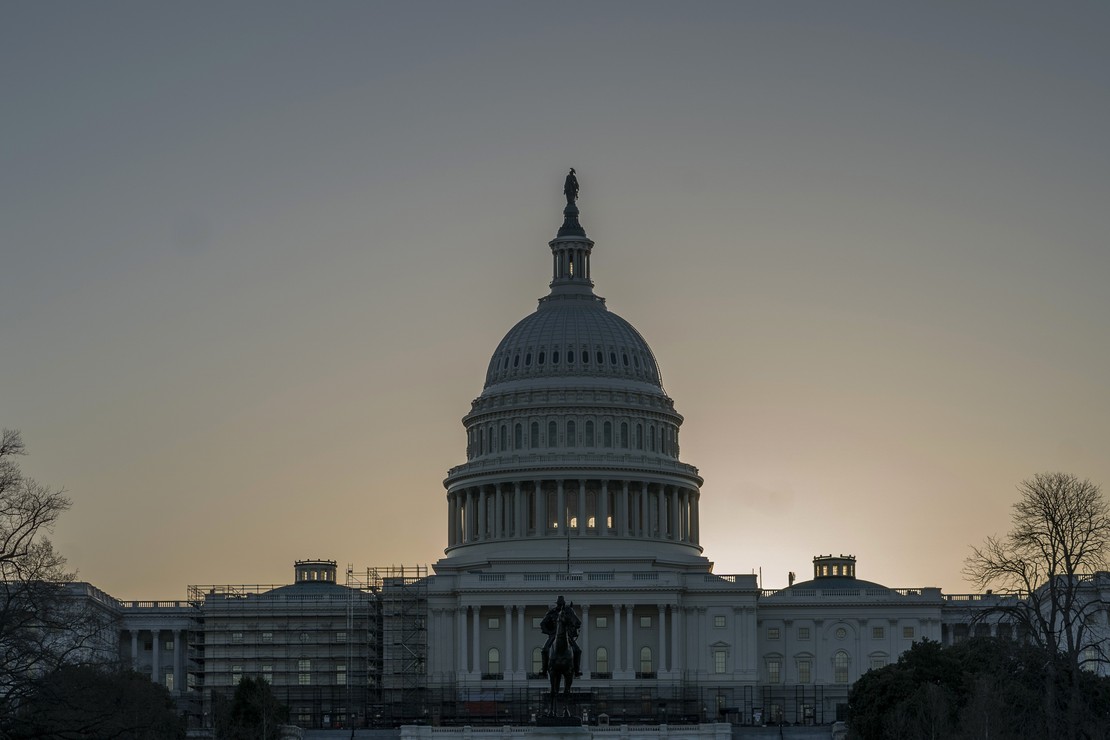 Winning back control of the House would effectively stall Biden’s legislative agenda, but if Democrats hold onto the Senate, he could still transform the judiciary. Control of the Senate has been harder to predict, but the GOP does have a path to winning the majority — perhaps a substantial one.

Despite Nancy Pelosi’s claims to the contrary, the GOP has been favored to win back the majority in the House for this entire election cycle. Even when polls tightened after the Dobbs v. Jackson Women’s Health Organization ruling, the Republican Party was been expected to regain control of the House.

But the same can’t be said for the Senate. The electoral map for the upper chamber this year was undeniably favorable to the Democrats. Still, races that had been written off months and weeks ago are now winnable, thanks to the momentum the GOP has experienced in recent weeks. And Sen. Rick Scott (R-Fla.) thinks that the GOP has a path to winning a 55-seat majority.

“It starts right here, we’re going to get 52 Republican senators, we have to win here,” Scott, the National Republican Senatorial Committee Chairman, said during a campaign event for Senate candidate Rep. Ted Budd in North Carolina. “I think we can get 53, 54, 55.“

“The energy is on our side. People are fed up with the Biden agenda,” he said.

RealClearPolitics currently projects the GOP to flip Nevada and and Arizona and anticipates the election in Georgia to trigger a runoff election in December. They are also projecting Dr. Mehmet Oz to defeat John Fetterman in Pennsylvania. Currently, their projections have the GOP netting 3 seats.

Related: I’d Definitely Panic Now if I Were a Democrat

While Sen. Maggie Hassan (D-N.H.) had a lead in the polls, the race has tightened since the summer and is now considered a toss-up. When adjusted for past polling discrepancies, her Republican opponent, Don Bolduc, has a marginal lead. Sen. Scott thinks the GOP momentum is strong enough that incumbent Sens. Patty Murray (D-Wash.) and Richard Blumenthal (D-Conn.) could also be in trouble.

Those may seem like pipe dreams, but according to a new poll, Republican Congressman Lee Zeldin now has a small lead over incumbent New York Governor Kathy Hochul. If a Republican can be competitive in a statewide race in New York, that bodes well for these Senate races that are getting close, too.

“If you look at the weekly polls … every week is getting better,” Scott told The Hill.

Inflation and crime are, without a doubt, the two most important issues on the minds of voters this cycle. As a result, there has been a significant movement of independent women voters toward Republican candidates, which has enabled the GOP to close the gap in key swing states.

Debates have also benefited the GOP. Sens. Mark Kelly (D-Ariz.) and Raphael Warnock (D-Ga.) have seen their leads shrink since debating their Republican opponents. A debate between John Fetterman and Dr. Oz is scheduled for October 25, though I still have my doubts as to whether that debate will occur.

With just under three weeks left until Election Day, things are looking really good for the GOP.