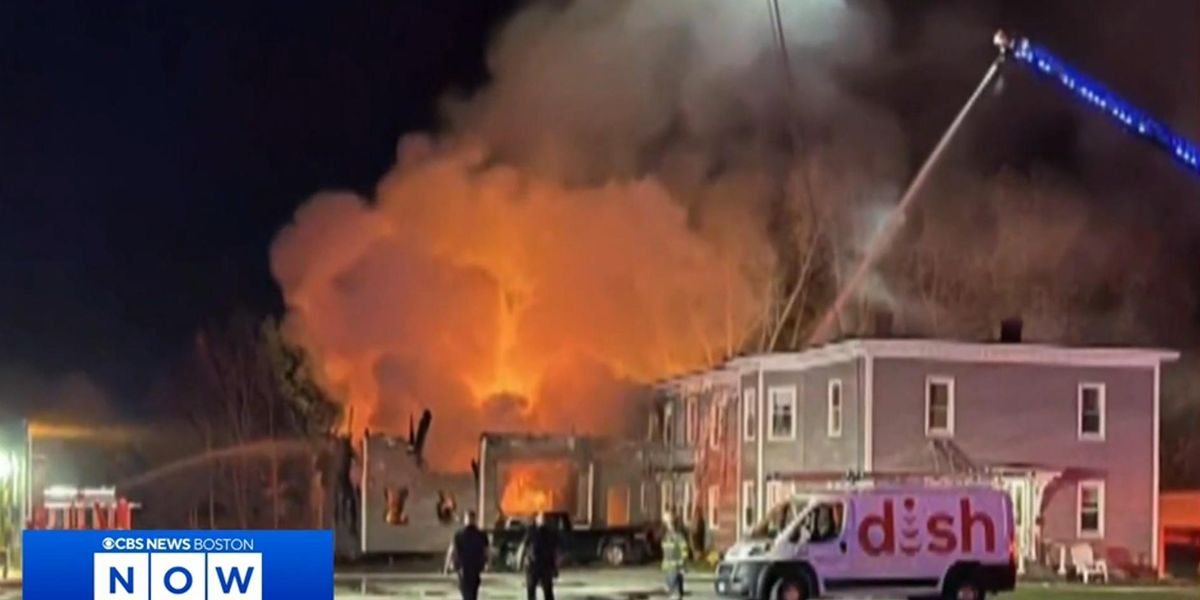 A single-engine Beechcraft Sierra plane crashed into a Keene, New Hampshire apartment building Friday night, tragically killing both people who were on board the plane. However, given the extent of the wreckage, observers say it’s a miracle that none of the eight people who were inside the building at the time were physically harmed during the incident.

The cause of the plane crash was not immediately known, and the NTSB is still investigating as of the time of the publication of this article.

According to WBZ-TV, the incident could have been much worse, as the youth group at Hope Chapel, which sits a mere 30 feet from the site of the crash, was on the church campus enjoying a game of Friday night dodgeball when the crash occurred. Youth pastor Nathaniel Stiles told MSN that he saw out the window, “red flames and bright skies and the kids go into mass panic. The kids are just deathly afraid and scared and traumatized from what they are seeing 50 feet away from us.”

But although the church full of kids felt lucky to have avoided the crash, it’s even more miraculous that none of the eight people inside the demolished and burning building was hurt. “It’s a miracle and a pure act of God that no one within the church nor any of the residents of the apartment complex walked with any injuries. It is a miracle in God’s hands,” Stiles said.

The building, meanwhile, sustained significant damage and is at the moment uninhabitable. All eight residents of the four-family structure are currently displaced.

Still, resident Scott Gauthier told WBZ that he is counting his blessings. “Almost all of our stuff is ruined, but that’s just material things that are easy to replace. Everybody got out – that was the best.”

According to officials from the NTSB and FAA, the plane was owned by Monadnock Aviation, a company that rents out planes for charter flights and flight instruction. The plane took off from Dillant-Hopkins Airport in Keene heading northbound. No further details were available about the flight and authorities have not yet released the names of either of the people on board. They further cautioned that it can take months or sometimes years for the NTSB to complete an investigation and determine the cause of a plane crash.

Stiles noted, “We are so thankful to God for getting every child and every person out of there alive. Our thoughts and prayers go out to those who lost their home and the pilot and passenger who lost their lives, and kids who watched as this tragedy unfolded,”