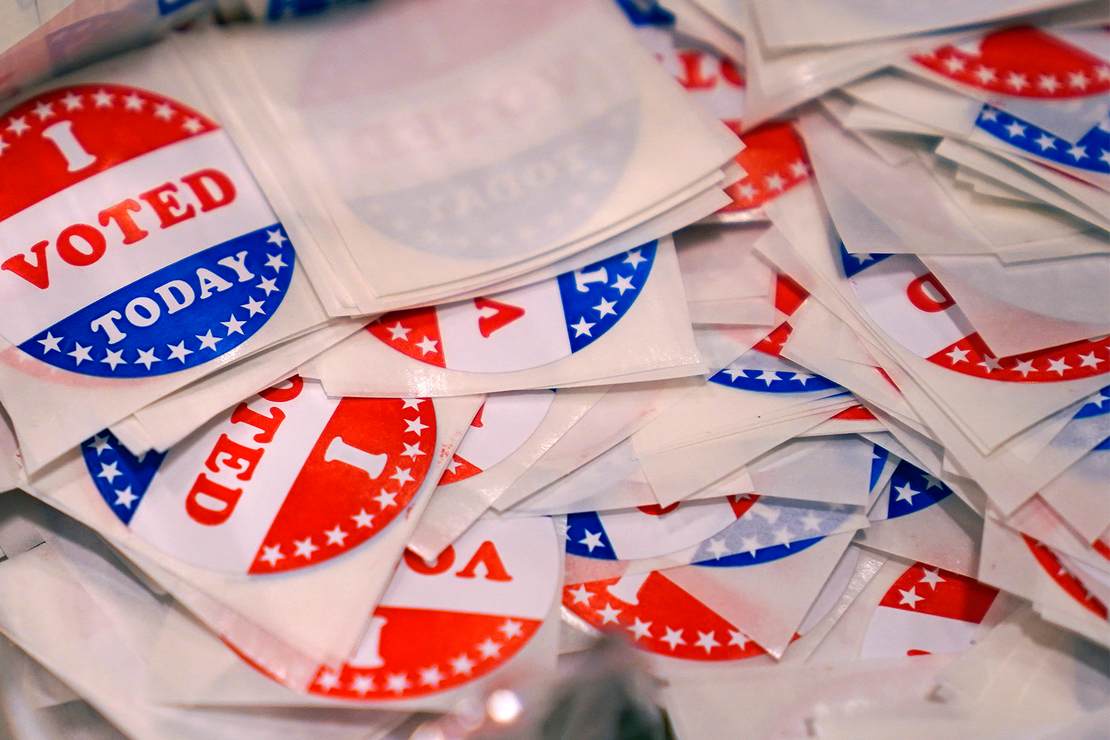 I’ve been feeling better about quite a few Senate races lately. Of course, this is no time to get complacent. Anything could happen in the just over two weeks we have left before Election Day. But if you want to feel even better about the U.S. Senate, I’ve got good news for you.

Famed liberal pollster Nate Silver of FiveThirtyEight is conceding that control of the U.S. Senate is now a toss-up.

And if he’s willing to admit that, I’d say it’s a good sign.

RealClearPolitics currently projects that the GOP will net 3 seats in the upcoming midterm elections. Their projection is, in part, based on the adjusting polls in states that have traditionally over- or underestimated GOP support in polling in previous cycles. But this is the first time since the summer that FiveThirtyEight sees the GOP as having a chance of taking back control of the Senate.

“The Senate started out as a toss-up when we launched our forecast in June — and after a summer in which political developments mostly played to Democrats’ favor, there is now clear movement back toward Republicans,” Nate Silver wrote Saturday. “The FiveThirtyEight Senate forecast gives Democrats a 58 percent chance of keeping control of the Senate, down from a peak of 71 percent last month.”

Silver says these odds put control of the Senate into “toss-up” territory. “If a friend asked me to characterize the Senate race, I’d say ‘it’s pretty f—ing close and emphasize that neither party has much of an advantage.”

Silver’s analysis was published Saturday morning, and the numbers have moved in the GOP’s favor since. Democrats now have only a 55% chance of keeping the Senate, compared to the GOP’s 45% of taking the majority.

Also for our VIPs: A 55-Seat GOP Majority in the Senate? It Could Happen

Part of the reason Silver argues the Senate is now a toss-up is that Republicans have a slight lead in FiveThirtyEight’s average of generic ballot polling. Of course, Republicans leading in the generic ballot is hardly news. RealClearPolitics has the GOP with a +3.1 average lead in the generic ballot. But FiveThirtyEight’s average is different, in part because it uses a weighted average, not a straight average. Silver also concedes that the polls may once again overestimate Democrat strength, as we saw happen in 2016 and 2020. He believes his model accounts for this possibility though.

“But the main reason why I think of the race for control of the Senate as a toss-up — rather than slightly favoring Democrats — is because there’s been steady movement toward the GOP in our model over the past few weeks,” Silver says. “In principle, past movement shouldn’t predict future movement in our forecast and it should instead resemble a random walk. … This year, though, the forecast has moved in a predictable-seeming way, with a long, slow and steady climb toward Democrats over the summer, and now a consistent shift back toward Republicans.”

Silver concludes that the “polling surge” that Democrats experienced over the summer after the Dobbs v. Jackson Women’s Health Organization ruling “wasn’t sustainable.” Did Silver only just now figure this out? We’ve been pointing out for months now that abortion was not going to save the Democrats in November. Polls have been showing this repeatedly. Anger over the ruling may have gotten pro-abortion lefties pumped up for a while, but that was never going to last. The impact of the ruling was always going to be shortlived, as inflation and gas prices — which affect the daily lives of most Americans far more than abortion — remained as the key issues of American voters.

Of course, Silver being Silver, he has to give Democrats a few reasons to hold onto hope. “Democrats have plenty of paths to retain the Senate,” he points out. “Republicans don’t have any sure-fire pickups; Nevada is the most likely, and even there, GOP chances are only 53 percent, according to our forecast. Meanwhile, Democrat John Fetterman is still ahead in polls of Pennsylvania, although his margin over Republican Mehmet Oz has narrowed. The model is likely to be quite sensitive to new polling in Pennsylvania going forward. If Democrats gain a seat there, meaning that the GOP would need to flip two Democratic-held seats to take the chamber, that starts to become a tall order. Nevada, sure, but I’m not sure Republicans would want to count on Herschel Walker in Georgia or Blake Masters in Arizona.”

Today, that’s a fair statement. But that could change a week from now. Republicans have had observable momentum in recent weeks, and Walker and Masters are both likely to see boosts from their recent debate performances. Should Oz and the cognitively impaired Fetterman debate on October 25, as they are scheduled to do (though I would bet on Fetterman backing out), it would be likely to give Oz a boost.

NBC Reporterette Defends the Sexual Grooming of Children But Accuses Parents Opposed to it as the Real Sexual Predators
Good Guy With a Gun Stops Brutal Attack on Pregnant Woman in Grocery Store Parking Lot
Man thrown over the side of a bridge after Chargers game in wild incident caught on video says his attacker has still not been arrested by police
Is DEI the Future of Health Care?
NewsBusters Podcast: Free Beacon vs. the Biden-Friendly Press