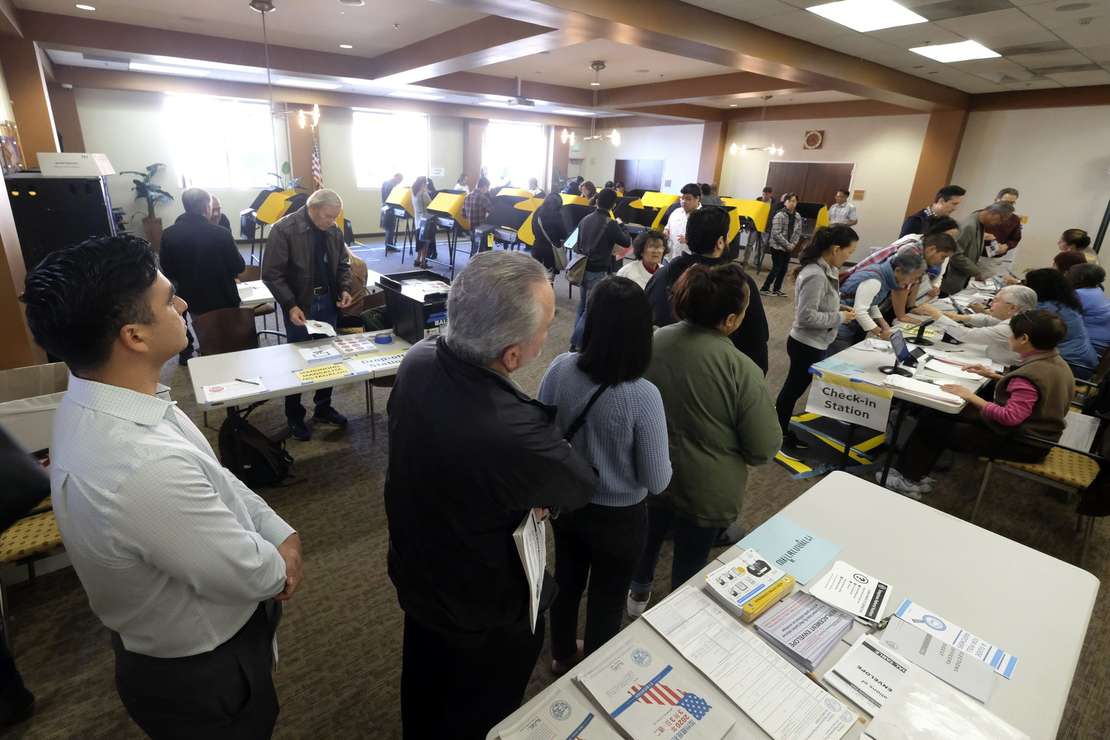 There comes a point in a midterm election where the polls show a definite break toward one side or the other. In the first midterm election for a new president, history has unerringly shown us that along about mid-October, momentum swings decisively toward the party out of power.

For Democrats, this is very bad news. It comes after six weeks of hope born of the belief that abortion would be a game changer as a tidal wave of angry younger women would inundate the polls on Election Day and save the Democrats from annihilation.

Sadly for them, it’s just not going to happen. First of all, there are a helluva lot more people angry at Joe Biden over inflation than at Republicans over abortion. But beyond that, abortion has never been a major issue for more than a small subset of voters. Once women realized that Biden’s policies were robbing their children of the future and making their lives miserable, they didn’t have far to go to know who to blame.

Republicans appear poised to recapture the House with a comfortable majority — at least 18–25 seats. It would be much larger but redistricting has removed many contested districts from the board. The new lines have made blue seats bluer and red seats redder. There just aren’t enough competitive seats to bring about much more than a 25-seat gain — 30 in a monster year for the GOP.

It’s the Senate where Republicans will shock and awe. And there is a growing number of signs that despite defending 21 of the 34 seats up for grabs in the 50-50 Senate, Republicans are in a great position to not only hold all of their at-risk seats but to steal at least 3 and possibly 5 seats from the Democrats.

Mehmet Oz was down 8 points in August to Fetterman. Walker was consistently losing to Warnock in every poll for the last six months, Blake Masters was losing by 6 points to Kelly in early September, and Adam Laxalt has never led in his race against Catherine Cortez.

In red states, Republican candidates who were underperforming are surging ahead.

The GOP’s momentum on the Senate battlefield is consistent with national polling showing an uptick for Republicans on the generic congressional ballot, as the party holds the edge when it comes to handling most of the issues at the center of the midterm campaign — especially the economy and inflation.

This is not a question of Republicans “coming home.” The GOP surge is due to Democratic defections and independent voters who are breaking heavily for Republicans.

“The economic concern is definitely worse, and I think that is probably part of what has corroded concern about abortion rights,” said Marie Gluesenkamp Perez, 34, a Democratic candidate for Congress in southern Washington State.

Democrats are finally going to start paying for their idiotic policies on crime as deep blue voters in Washington and Oregon are defecting in droves to the Republicans. Oregon is a similar story as Democrats may elect the first GOP governor in 40 years.

New York could elect its first GOP governor in 20 years. And from one end of the nation to the other, Republicans have unleashed a billion-dollar ad campaign reminding voters who is responsible for the story state of the economy.

With a little more than two weeks to go, Republican momentum is undeniable and unless there’s some sort of cataclysm, Democrats will be in their cups on election night.

Have one for me, boys.