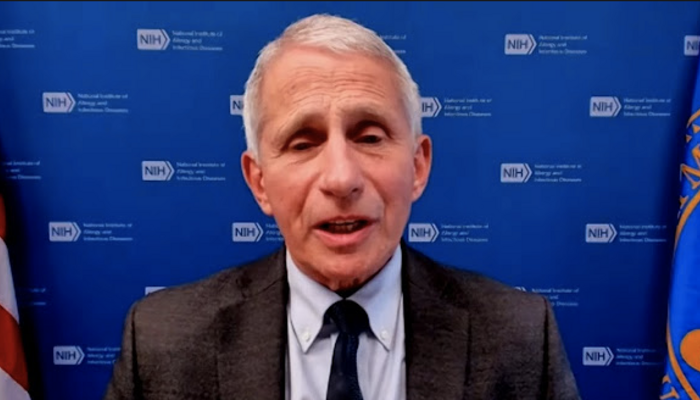 A federal court has ordered depositions of Dr. Anthony Fauci and other former Biden officials in a lawsuit that could have a lasting impact on free speech online.

In an order granting the deposition requests, the court stated:

“Plaintiffs have proven that Dr. Fauci has personal knowledge about the issue concerning censorship across social media as it related to COVID-19 and ancillary issues of COVID-19. The Court has considered that Dr. Fauci is a high-ranking official, especially as he is the Director of the National Institute of Allergy and Infectious Diseases and Chief Medical Advisor to the President. The Court sees the only potential burden imposed on Dr. Fauci as a result of him being deposed is that of his time.”

Those deposed will testify under oath about their actions related to the collusion alleged in the lawsuit.

In a press release, Schmitt said the depositions will “force these officials to come clean to the American people.”

“After finding documentation of a collusive relationship between the Biden Administration and social media companies to censor free speech, we immediately filed a motion to get these officials under oath,” he said. “It is high time we shine a light on this censorship enterprise and force these officials to come clean to the American people, and this ruling will allow us to do just that. We’ll keep pressing for the truth.”

NewsBusters reported earlier in the year that the Biden administration pressured social media companies to censor content that challenged the official narrative on the COVID-19 pandemic.

Tellingly, Psaki admitted that the administration flagged “disinformation” related to the pandemic on Facebook in 2021.