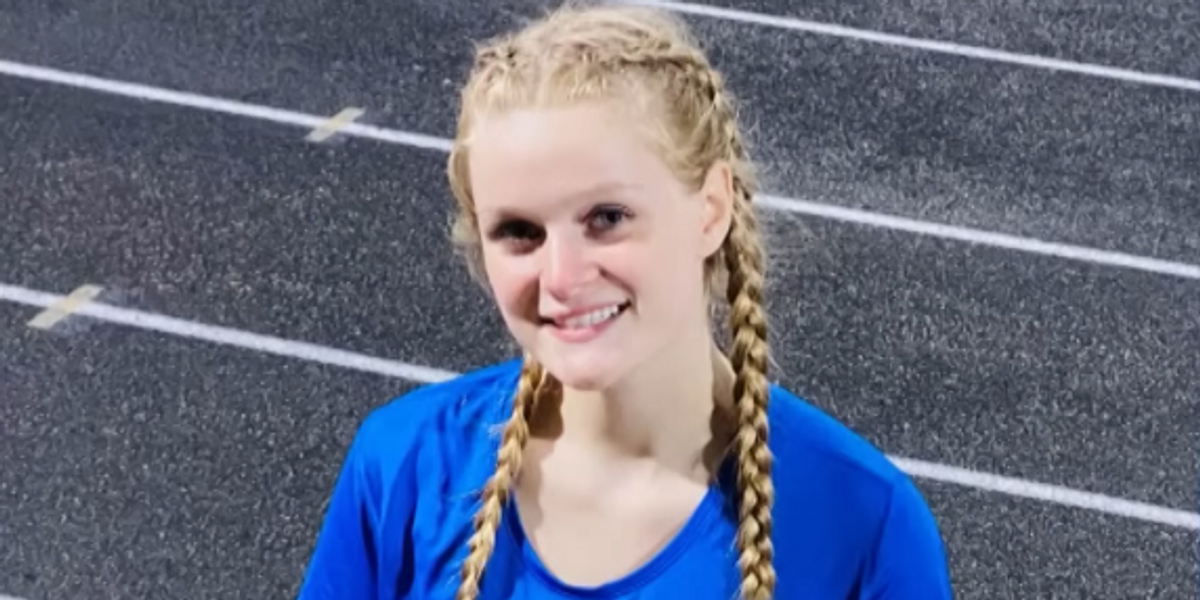 Three players in a youth hockey league have been reportedly suspended for their alleged connection with the suicide of a Florida teen girl in August. The parents of the teen girl claim that their daughter was severely bullied and a victim of cancel culture.

Three days before 16-year-old McKenna Brown was supposed to start her senior year at East lake High School in Pinellas County, the teen died after committing suicide. Her parents say their daughter was severely bullied and harassed online by some of her hockey teammates before her tragic death.

McKenna’s mother, Cheryl Brown, told The Daily Beast that her daughter succumbed to a “tsunami-type feeling” ignited by online bullying.

“I found her face down in her room,” Cheryl said of going to get her daughter to go to church. “She can literally sleep anywhere. And when I first walked in the room… it didn’t even occur to me that she was gone. I thought she was sleeping on the ground, as uncomfortable as it looked. I went over to her to try and turn her over, and she was cold and stiff.”

Before her death, an ex-boyfriend of a hockey teammate began flirting with McKenna. The 16-year-old girl allegedly asked her teammate for permission to talk to the ex-boyfriend. The girl said she was fine with McKenna talking to her ex – who she dated two years earlier. However, that quickly changed.

Teammates then allegedly tried to cancel McKenna and accused her of breaking the “girl code.” They reportedly stopped hanging out with McKenna and sent her a “barrage of texts and phone calls.”

A former friend allegedly sent McKenna a text message that read: “You’ve done all of us wrong… I hope I never see you again.”

“She was attacked,” Cheryl said, according to WTVT. “Her integrity was attacked. She was called a bunch of names.”

McKenna’s father, Hunter Brown, said, “She made a couple mistakes. It led to some physical, sexual, emotional abuse. She was blackmailed. She was bullied. She was betrayed by her best friend.”

McKenna – a straight-A student/athlete – reportedly apologized, but it was too late.

Cheryl said the teammates “proceeded to try to cancel” McKenna on social media by urging others not to associate with her.

“The intent was to cancel her,” Cheryl added. “In fact, one friend, in quotes, said that her mission was to ‘leave her without a single friend.'”

McKenna’s parents assumed that the situation was “boy drama,” which is common with teenage girls.

The teammates – who had been friends with McKenna for as long as 8 years – began to “mass distribute” negative messages about her. The so-called friends even leaked the story of how McKenna was allegedly raped at age 14.

Cheryl Brown is calling for a change in cyberbullying laws.

“I would like there to be some accountability and acknowledgment to what happens,” she said. “She’s not here, but she’s still helping people. That’s our mission: To help her continue to help others.”

The three girls accused of online harassment of McKenna have been suspended by the Lightning High School Hockey League following an investigation, according to Cheryl Brown.

McKenna’s parents appeared on the “Dr. Phil” show this month to discuss mental health in teens and bullying.

“If you’re aware of something that’s going on in your kid’s life that’s affecting another kid, you got to say something,” Cheryl said. “You can’t just not say something. That’s not OK and that could’ve prevented this.”

NewsBusters Podcast: Soros and the Media-Manipulating Billionaires
DEVLELOPING: ‘Several Injuries’ in Shooting at Georgia Walmart
Christmas tree banned from public library allegedly after ‘people were made uncomfortable’ by it last year
A Brutal Senate Map For Democrats in 2024 Should Curb Their Current Enthusiasm
Starlink: The Good, the Bad, and the Pretty Dang Impressive