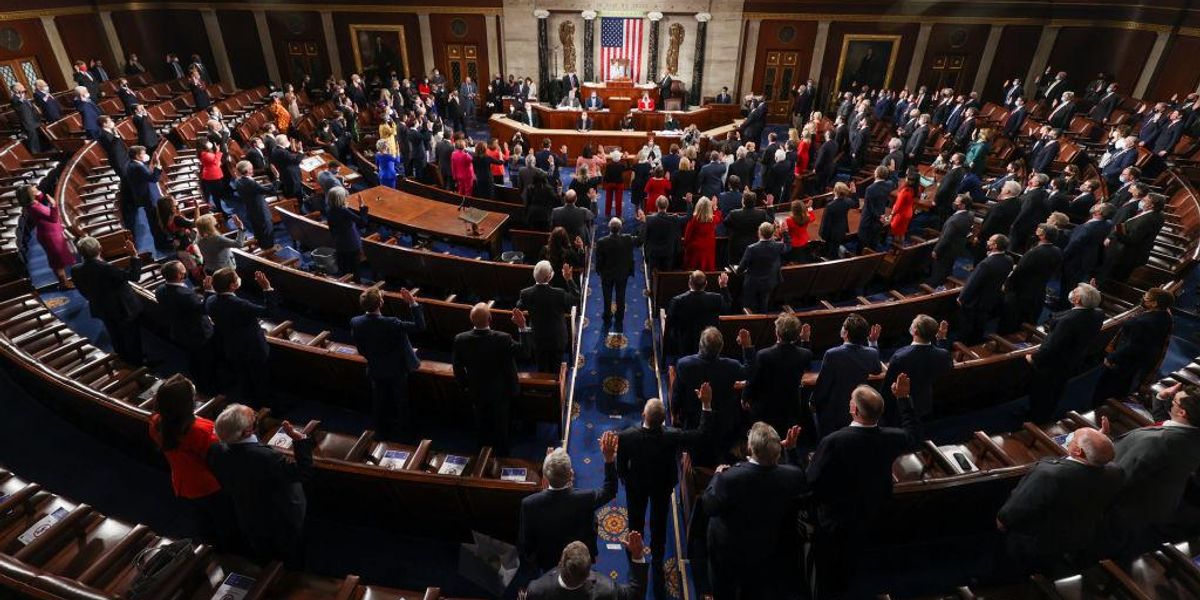 November 8 is no longer the most important date on the calendar for conservatives. It’s the day after Election Day, along with the ensuing weeks, that will determine whether the incoming House majority fails like the previous eras of GOP control or whether it ushers in a new day in Washington.

At present, the outcome of this election is locked and loaded. Republicans will almost certainly win back the House, but even in the likely scenario they also win the Senate, they will not have 60 seats, nor will they have the presidency. Now it’s just a matter of which seats they win and exactly how many. In other words, whether this tyrannical government is stopped in its tracks is going to rest solely on the resolve of the House Republicans to hold the line on the issues that matter, in the way they matter, at the time and points of leverage that matter. This will all be determined in the week following the election, when the House Republicans vote to elect leadership and adopt the rules package governing the House next year. This is where conservatives need to pay attention, because absent any fundamental changes to the way House GOP leaders do business, the Republican House will be no better than during the John Boehner and Paul Ryan eras.

In September, the House Freedom Caucus submitted a list of proposed rules changes to the current conference leadership so that the new conference can vote on them before selecting leadership for the incoming Congress during the freshman member orientation conferences scheduled for the week after the election. Taken as a whole, these rules are designed to decentralize power, empower individual members to push initiatives and leadership positions, and ensure that conservatives don’t get steamrolled by McConnell and McCarthy working together on the most important issues of our time while ignoring conservative priorities. Thus far, Freedom Caucus Chair Rep. Scott Perry (R-Penn.) has not received a response from leadership on the proposals.

Here are some of the most important proposals in my opinion:

These proposals and more were laid out in a pamphlet being distributed by the Freedom Caucus to GOP House candidates so that they know what to expect immediately after the election. Unless these members are vigilant and their constituents remain engaged, the entire conservative leverage could be lost within a week after the election.

Taken in totality, these rules would ensure that this time the GOP House actually fulfills its electoral mandate. If Kevin McCarthy is serious about changing the direction of the Congress, he would embrace rather than ignore these proposals.