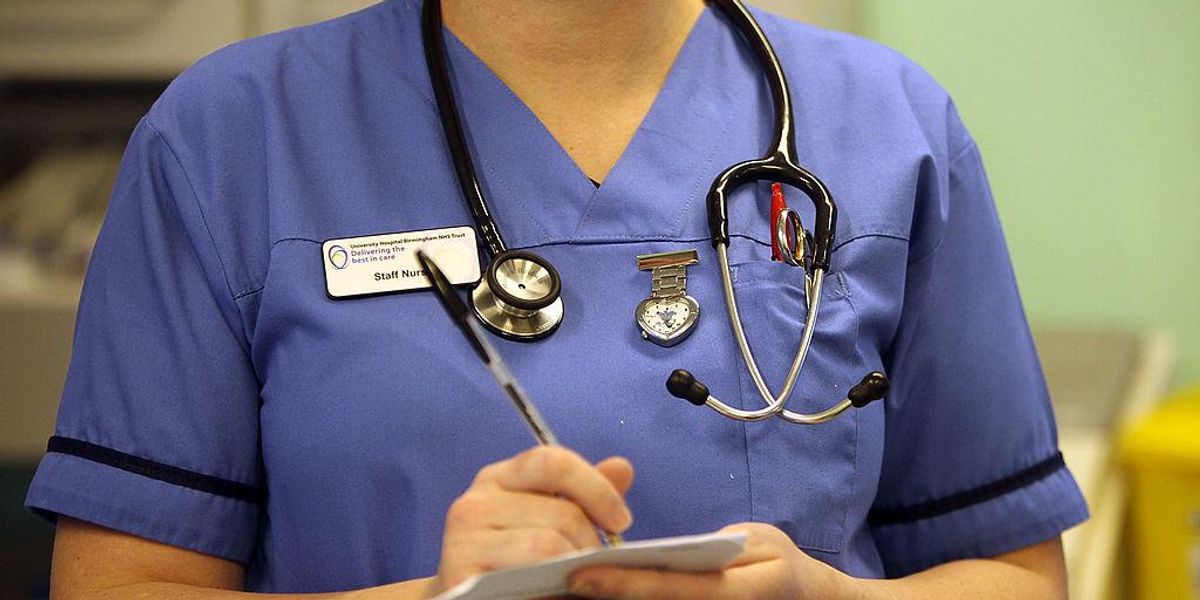 In an astonishing turn of events, the National Health Services of England announced that most children who believe that they are transgender are just going through a “phase,” the Telegraph reported on Sunday. The publicly funded health care provider stated that it would take a more cautious approach when treating minors with gender dysphoria.

Doctors should not encourage children to socially transition because transitioning is not a “neutral act,” and it could have “significant effects” in terms of “psychological functioning,” according to the new NHS report.

The NHS also announced that it would ban prescribing minors puberty blockers “outside of strict clinical trials,” the Telegraph reported. Treatment for those under 18 years old will be heavily restricted.

In July, the NHS stated that it would be closing down the controversial Tavistock Centre, a gender identity clinic for children led by therapists and hormone specialists. Following an independent review, the gender dysphoria clinic received criticism for failing to collect data on puberty blockers and for taking an “unquestioning affirmative approach” to treating children with gender dysphoria.

Instead, the NHS will open two regional clinics based in specialist children’s hospitals led by medical doctors who are experts “in paediatric medicine, autism, neurodisability and mental health.”

The new clinics will follow guidelines that “reflect evidence that in most cases gender incongruence does not persist into adolescence.” Therefore, the NHS recommended that medical professionals should consider that a child expressing gender dysphoria might only be going through a “transient phase.” Doctors will be encouraged to take “a watchful approach” to monitor how a child’s gender dysphoria develops.

Going forward, the NHS will no longer recommend that medical professionals urge children to change their names or pronouns. Instead, socially transitioning will be recommended only in cases in which the child “is able to fully comprehend the implications of affirming a social transition” and in which a social transition may likely prevent “clinically significant distress.”

“The clinical approach has to be mindful of the risks of an inappropriate gender transition and the difficulties that the child may experience in returning to the original gender role upon entering puberty if the gender incongruence does not persist,” the NHS report stated.