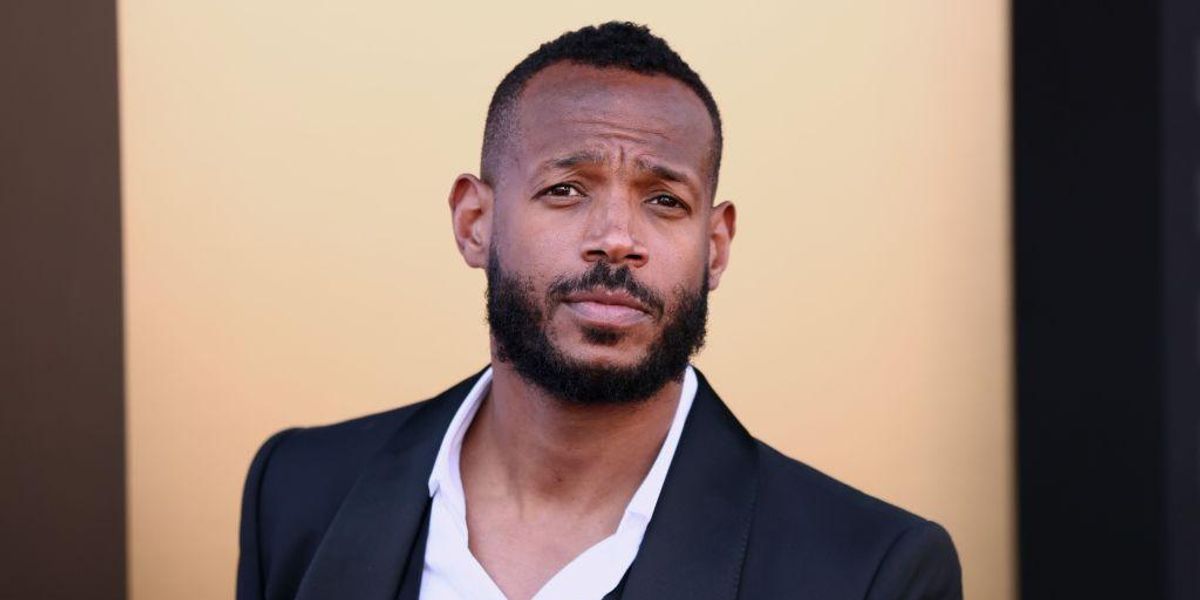 Actor, writer, and comedian Marlon Wayans spoke out against cancel culture during an interview with BuzzFeed.

“I think they’re needed. I don’t know what planet we’re on, where you think people don’t need laughter, and that people need to be censored and canceled. If a joke is gonna get me canceled, thank you for doing me that favor,” Wayans responded, according to the outlet.

“It’s sad that society is in this place where we can’t laugh anymore. I ain’t listening to this damn generation. I ain’t listening to these folks: These scared-ass people, these scared executives. Y’all do what you want to do? Great. I’m still gonna tell my jokes the way I tell them. And if you want to make some money, jump on board. And if not, then I’ll find a way to do it myself. I know my audience. My audience comes to my shows every weekend and they leave feeling great and laughing. One thing about the Wayans, we’ve always told the worst joke the best way,” he said.

Wayans was asked how fatherhood has shaped him into the man he is now.

“It’s everything! I think it identifies you. I think the man you are to your children is important, because that’s the man that’s healing the kid that was hurt from the man from your childhood. You get to redo what your parents did and give that to your children. I gave my children all the love that I could possibly give and I’m looking forward to one day when they have kids, for them to do better than I did. I would say my most important job has been being a father,” Wayans said, according to the outlet.