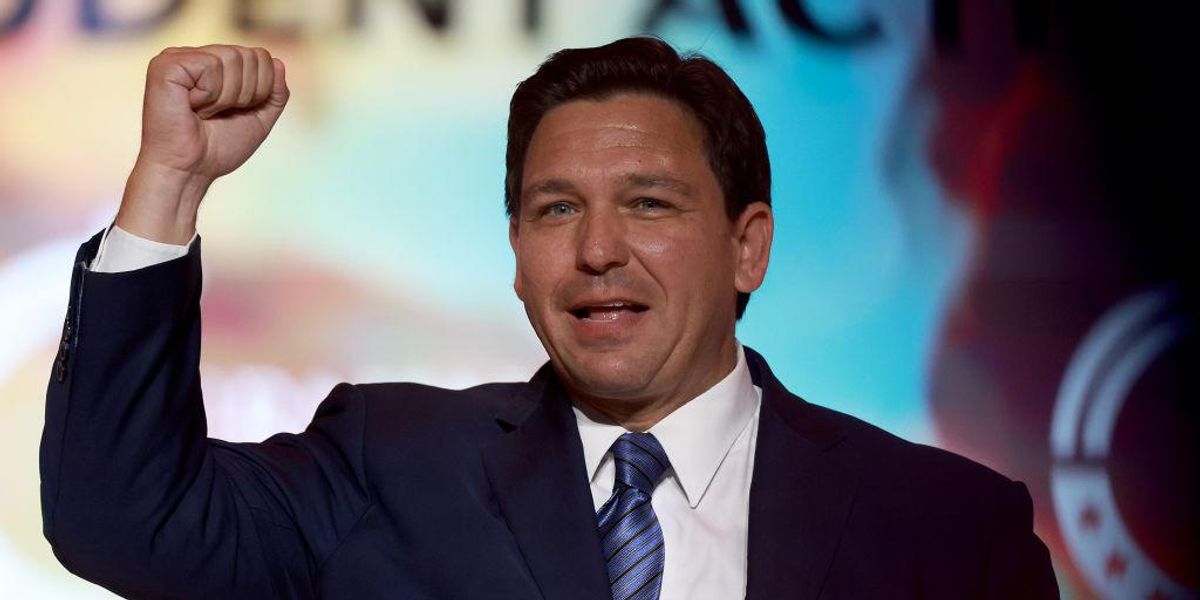 During a Florida gubernatorial debate on Monday, former Florida Gov. Charlie Crist pressed current Sunshine State Gov. Ron DeSantis to say whether he would serve a full four-year term if reelected to office, but DeSantis declared that “the only worn out old donkey” he is seeking to “put out to pasture is Charlie Crist.”

DeSantis is an enormously popular figure on the political right, who many political watchers view as someone who could potentially become a future GOP presidential candidate.

Crist previously served as Florida governor from early 2007 to early 2011 after being elected to the role as a Republican. He lost a U.S. Senate race to Republican Marco Rubio in 2010 while running as an independent. Crist lost the state’s 2014 governor’s race while running as a Democrat. He served in the U.S. House of Representatives as a Democrat, but stepped down from that role earlier this year.

During the debate, DeSantis spoke out strongly against allowing minors to undergo gender transition measures.

The governor said that “when they say ‘gender-affirming care,’ they mean giving puberty blockers to teenage girls and teenage boys. They mean doing double mastectomies on young girls. They mean chemically castrating young boys. That is wrong,” DeSantis declared. He described it as “inappropriate” to engage in what he said is essentially “genital mutilation.”