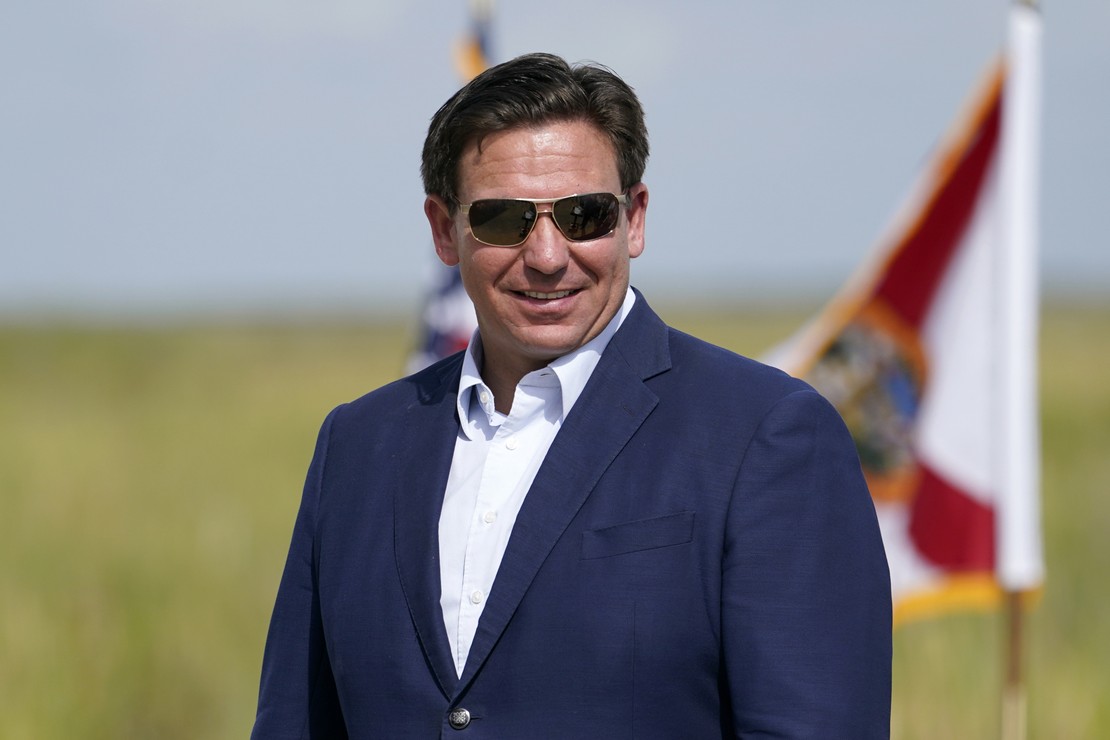 So, for as long as I’ve been old enough to care about politics, Florida’s Electoral College votes have been the big prize of presidential candidates. It may not have the most Electoral College votes in the nation but it has the most of a swing state. It also enjoyed a longtime status as a bellwether state, having correctly predicted the winner of the presidential election since 1996—save for 2020… and make of that what you will.

But, Florida may not be considered a swing state much longer, and the upcoming midterm election could be the death knell of its swing state (and thus bellwether) status.

According to a report from the Associated Press, Democrats are concerned that they are losing Florida as a result of Republican inroads in the Sunshine State.

“The anxiety was apparent last week during a golf cart parade of Democrats featuring Senate candidate Val Demings at The Villages, a retirement community just north of the Interstate 4 corridor,” the Associated Press explains. “It was once a politically mixed part of the state where elections were often decided but now some Democrats now say they feel increasingly isolated.”

Joe Biden is certainly not helping his party fend off Republican gains in the state. While he is expected to visit Florida a week before Election Day, there are no joint campaign appearances planned with Val Demings, who is running for Senate against Sen. Marco Rubio. Democrat gubernatorial candidate Charlie Crist will attend a private fundraiser with Biden, but there are no plans for them to appear together in public. It’s probably not a good idea, though neither Demings nor Crist will win regardless.

For nearly a decade, Republicans have been making progress appealing to Florida’s rural and Latino voters with their conservative social and economic policies. When Donald Trump won in 2016, it was a clear show of change from the state’s previous support for Barack Obama. Trump would continue to grow the Republican coalition in Florida while in office, and won the state by three points in 2020. Past candidates, Republican and Democrat, have won by roughly a point.

Much of the recent progress for the GOP can certainly be attributed to the leadership of Florida Governor Ron DeSantis. In fact, his crisis management during Hurricane Ian was widely praised—despite the left’s hopes to use it as an albatross to thwart his reelection and even a future presidential run.

Democrats haven’t exactly helped themselves. Their embrace of draconian measures during the pandemic and of radical gender ideology has put DeSantis on the offense on cultural issues, and he’s been winning those fights almost effortlessly.

For example, Hispanics in Florida are now flocking to the GOP and could push the former Democrat stronghold of Miami-Dade County red this year.

Since 2018, Republicans have erased the Democratic Party’s 263,269 voter registration advantage in Florida, and now the GOP has a 292,533 voter edge in the state. That’s a swing of 556,000 registered voters over the course of DeSantis’s first term alone.

Because of Florida’s importance to presidential elections, this shift from swing state to red state certainly benefits the GOP in 2024 and beyond. But don’t get too excited. This doesn’t make the White House a lock for Republicans going forward. Florida may be going red, but some red states have been trending purple recently, including Arizona and possibly even Georgia.

Either way, the reddening of Florida is still good news for the GOP!