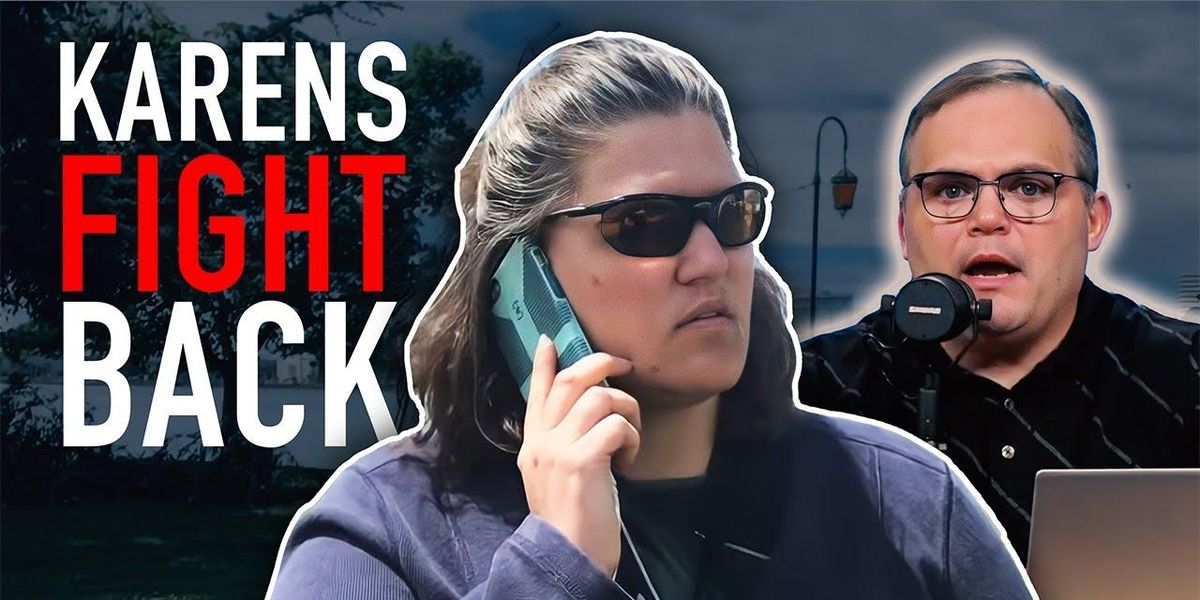 A school board meeting was held in Dearborn, Michigan, which made headlines due to a massive turnout of parents voicing concerns over the kind of content being distributed across the school district.

BlazeTV’s Steve Deace found himself appalled when a woman he described as “Karen” took the microphone and proceeded to call a group of concerned Muslim parents “Hitler” to their faces during her speaking time.

According to Steve, “Karen” either creates or enables every worst impulse in the culture. She is the “spirit of Jezebel incarnate” and a “generation of American beta males gave way to the scourge of Karen the Menace.”

“At least Karen has some balls,” Steve said. “How many of you men wouldn’t go to your school board meeting over the last few years and confront a bunch of guys and pleated khakis over their attempt to mentally and intellectually rape your children.”

“Karen, pushing 60, borderline morbidly obese, walks into a room of Muslims and calls them Hitler to their face!” Steve said. “To their face … and drops the mic …” Video below.

A school-board meeting in Dearborn, Mich., was shut down earlier this week by hundreds of protesters opposing the circulation of LGBTQ books across the city’s public school system.
Viral videos recorded by a “Detroit Free Press” reporter circulated on Twitter showing pandemonium breaking out at the meeting Monday night. Many of the protesters carried signs in English and Arabic: “Keep Your Dirty Books in the Closet,” “Stop Grooming Our Kids,” and “Homosexuality Big Sin,” some read.
Tensions boiled over when Roxanne McDonald, chair of the school board, limited attendee speaking time to three minutes. The proceedings were halted because the growing crowd feared violating the fire code. Shouts of “Vote them out!” broke out.

To enjoy more of Steve’s take on national politics, Christian worldview, and principled conservatism with a snarky twist, subscribe to BlazeTV — the largest multi-platform network of voices who love America, defend the Constitution, and live the American dream.