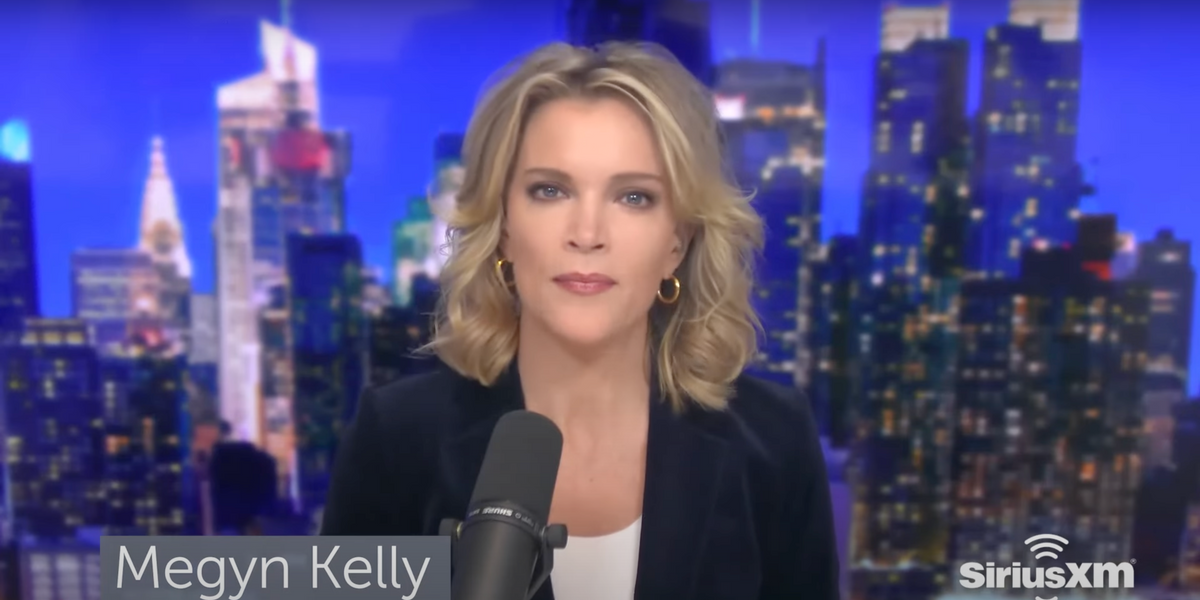 Media personality Megyn Kelly disclosed that her 58-year-old sister Suzanne Crossley passed away unexpectedly from a heart attack on Friday.

Kelly, 51, described her sister’s death as “sudden” and “unexpected.” She noted that after receiving the news, she “went right up and was there with my mom, and my brother Paul, and my, my nephew Brian, one of her three kids, when she passed.”

She said that she decided to do her show on Monday, noting that “it’s more cathartic to work,” and doing so provided her a bit of time in which she could get her mind off of the issue. She said that “later this week” after she gets the opportunity to “process it more,” she will speak more about her sister.

Kelly spoke about the importance of staying connected with loved ones and noted that Fox News Channel’s Ainsley Earhardt’s mother had passed away over the weekend.

Kelly noted that it is “a reminder to hug the people you love, right? How short and tenuous life is, and how important it is to stay close to the people you love. You know, we can’t all be perfect on that front, but we can make a little effort day by day just to, you know, shoot a text, or return a call.”

[embedded content]
Megyn Kelly Reveals Her Sister Died Over the Weekend, and the Need to Focus on What Matters

Is the GOP Underestimating Joe Biden?
Let them eat cake: Delta Airlines announces that Sky Club members will no longer be able to use Sky Club lounge if they fly economy
White House hosts celebs, politicians, and others for decadent state dinner that includes caviar-dolloped lobster as Americans grapple with soaring inflation
Woke Hollywood Director James Cameron Calls Testosterone a “Toxin” That Must Be Expelled From System
Thieves Attempt to Steal Mural From Street Artist Banksy Off of Building in Ukraine