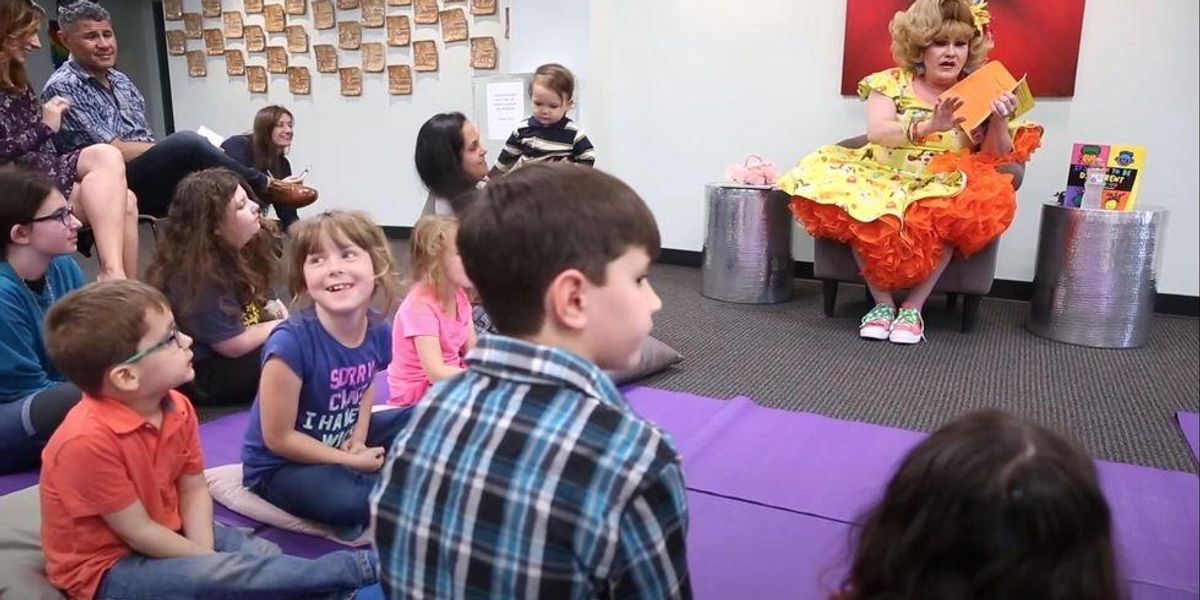 An LGBTQ group has shut down its Halloween Drag Queen Story Hour event in Orlando, Florida, after it received threats from “hate groups,” according to its director.

The LGBTQ+ Center in Orlando posted a statement to social media about the cancellation of the event.

“Due to several threats from hate groups aimed at The Center and those participating in Drag Queen Story Hour, we have decided to cancel the event for this Saturday’s Halloween Edition,” read the statement.

“We take these threats very seriously and would not want to endanger or expose children and their parents and guardians to bigotry and hate,” it added.

George Wallace, the executive director for the organization, told the Orlando Sentinel that the event had sold out with 75 parents and children signing up for the show.

“It was sold out. But again, safety is first in mind. We don’t want to put anyone in harm’s way, especially kids,” said Wallace. “They don’t need to be subjected to yelling and seeing that type of behavior.”

The event was sponsored by the city of Orlando and included drag show performer Bridgette Galore.

Despite cancelling the event, Wallace said they would reschedule it later.

“I don’t want people to think that we’re letting hate win,” he said. “We won’t stop, even if we have to move it online.”

He also denied that the story hour involved sexualization of children.

“Drag Queen Story Hour is not about sexualization,” Wallace continued. “It is reading to children stories about love and acceptance and just being a good person. I think that these people who actually threatened violence could learn a lot from attending one of these events.”

The Orlando Sentinel published a YouTube video of the drag queen story hour event in 2019 that showed just over a dozen people and children in attendance.