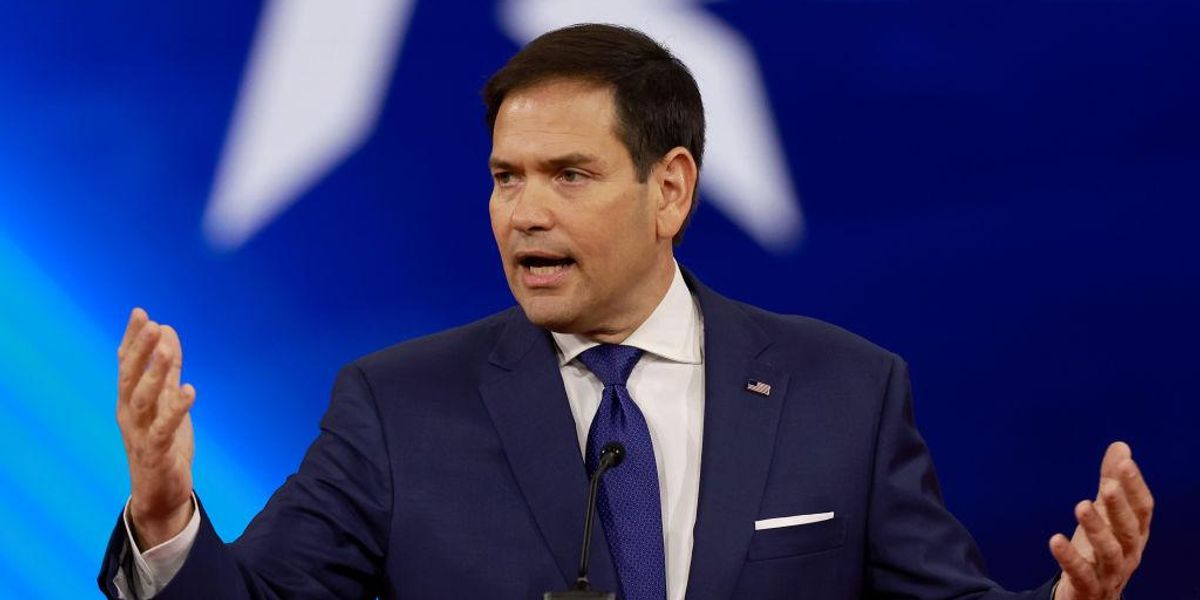 Sen. Marco Rubio (R-Fla.) has called for congressional hearings into the BLM riots that beset 140 American cities in 2020, claiming the lives of dozens of people and injuring over 2,000 police officers.

With Republicans poised to win a majority in the House and potentially also the Senate, Rubio suggested that the GOP will soon be in a position to “stop bad things from happening” and to preclude “crazy people from getting into positions of power.”

On Monday night, Rubio appeared on Fox News’ “The Ingraham Angle,” where he delineated actions that Republicans must take after the midterms.

Extra to addressing the leftist terror attacks committed this year against pro-lifers and pro-life pregnancy centers, in response to which no arrests have been made, Rubio suggested it was time to “use our oversight role … to have hearings on the riots of summer 2020.”

Suggesting that “there has been no accountability about the summer of 2020,” Rubio posed the questions: “Who was behind it? How much did the political rhetoric lend itself to it?”

The senator also referenced efforts to bail out rioters and questioned whether that encouraged criminals to take to the streets to reoffend.

Rubio is not the first to call for such an investigation.

On Sept. 22, 2020, 24 members of Congress, including Rep. Andy Biggs (R-Ariz.), sent a letter to FBI Director Christopher Wray requesting that he “use every tool available to the FBI to investigate local, state, and national organizations helping to fuel the criminally violent riots.”

The letter alleged that the actions taken by “ANTIFA and other similar extremist groups, as well as actors of a variety of different political persuasions” constituted “domestic terrorism and federal charges must be brought against those who are aiding and abetting the criminal actions of these organizations.”

The Sun reported that former President Trump similarly demanded accountability, recommending that Republicans in the House and Senate should study the “murders, riots, and fire bombings in Portland, Minneapolis, Seattle, Chicago, and New York.”

Between May 25 and July 31, there were 8,700 BLM “protests” nationwide; 574 of those were declared riots. BLM terrorism continued unabated for months. For instance, on Aug. 23, 2020, BLM terrorists torched a police station in Portland, Oregon.

The Guardian reported that at least 25 people were killed in the BLM riots. The Major Cities Chiefs Association indicated that over 2,000 law enforcement officers were injured in the first weeks of the riots.

In September 2020, Axios reported that the “mostly peaceful” BLM riots “will result in at least $1 billion to $2 billion of paid insurance claims.” By way of comparison, the Washington Post reported that the Jan. 6 protests caused $1.5 million in damage to the Capitol.

While the looting, vandalism, and killings during the riots were horrific, the fallout of the BLM riots was also consequential. The Sun reported that cities targeted by BLM violence saw murder rates skyrocket, with between “1,000 and 6,000 additional murders” committed.

Last year, Rep. Matt Gaetz (R-Fla.) criticized the Democrats for their hyperbolic characterization of the Jan. 6 protests, noting that while their rhetoric may not correspond to what happened in 2021, it certainly fits with the violence that took place the previous year. He said, “Some [Democrats] have cited the metaphor that the president lit the flames. … Well, they lit actual flames!”

Former Virginia Democrat Gov. Ralph Northam exacerbated racial tensions after Floyd’s death, suggesting that the career criminal was one of those “people being killed for the color of their skin.”

Rep. Ayanna Pressley (D-Mass.) told MSNBC in 2020, “There needs to be unrest in the streets for as long as there’s unrest in our lives.”

u201cFLASHBACK: As violent rioting continues across Democrat controlled cities, Kamala Harris’ comments from June are striking: Protesters “should not” let up.nnDoes Harris believe the rioting and rampant vandalism in Kenosha should let up?u201d

Sen. Bernie Sanders (I-Vt.) tweeted, “Congratulations to all who are out on the streets today. … Together, we will defeat Trump.”

Democrats not only championed the BLM riots, but bailed out rioters, enabling them to hit the streets and reoffend. Kamala Harris was among those who helped raised money to spring rioters from jail.

u201cIf youu2019re able to, chip in now to the @MNFreedomFund to help post bail for those protesting on the ground in Minnesota. nhttps://t.co/t8LXowKIbwu201d