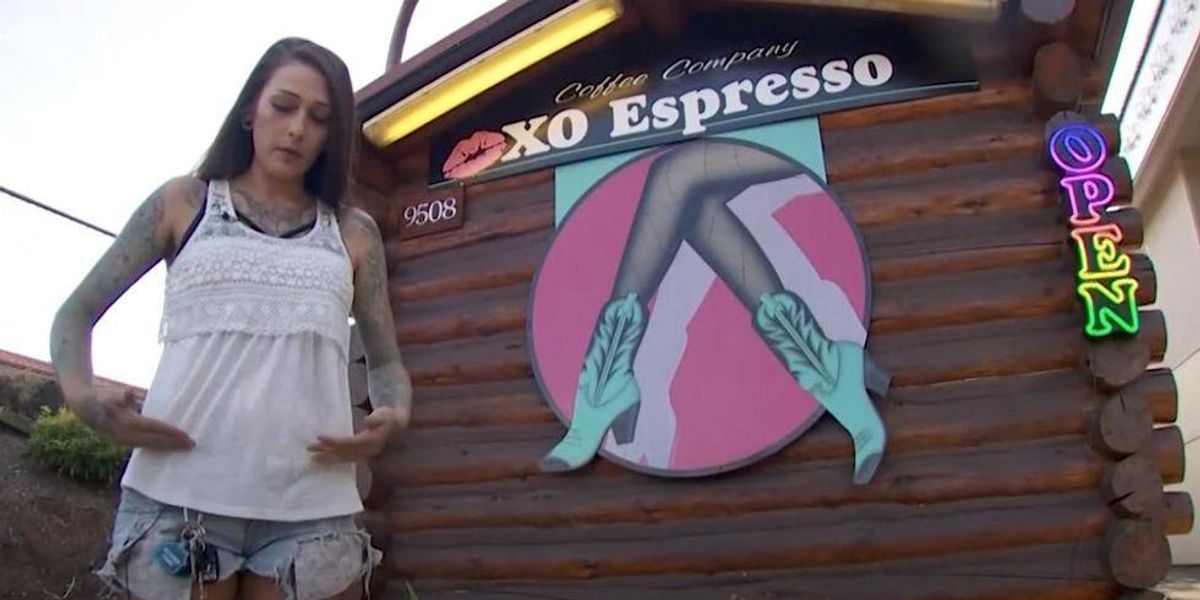 The bikini baristas of Everett, Washington, won a federal court case protecting their constitutional right to be scantily dressed while serving coffee.

The city council of Everett passed a dress code in 2017 prohibiting some vendors from showing certain parts of their bodies while performing their jobs and tied the regulation to potential exploitation of women and “adverse impacts on minors.”

A group of bikini baristas sued on the basis that their First Amendment right to free expression was being infringed upon.

“This is about women’s rights. The city council should not tell me what I can and cannot wear when I go to work, it’s a violation of my First Amendment rights,” said barista Natalie Bjerke at the time.

On Wednesday, U.S. District Court Judge Ricardo Martinez ruled that the town’s dress code was unconstitutional because it violated the Equal Protection Clause of the Constitution, even though he rejected the argument that the ordinances infringed on free speech.

“The record shows this Ordinance was passed in part to have an adverse impact on female workers at bikini barista stands,” Martinez wrote.

“There is evidence in the record that the bikini barista profession, clearly a target of the Ordinance, is entirely or almost entirely female. It is difficult to imagine how this Ordinance would be equally applied to men and women in practice,” he added.

“This is not about being offended by people wearing bikinis,” said Assistant City Attorney Ramsey Ramerman in 2017. “Some of these stands had the characteristics of a poorly run strip club, and trying to enforce standards under the previous law was simply ineffective.”

NEW: Elon Musk Confirms Twitter Helped Libs Win Elections
Sellin: If Corrupt Tyrants Intend to Govern Illegitimately, Then Stand Up Against the Tyrants
First openly transgender rep. in New Hampshire arrested for stalking woman with protective order for the second time since August
WaPo: The Vaccinated Now Account for a Majority of COVID Deaths
‘Our city is in peril’: Portland business owner closes store — and posts scathing note on front door blasting criminals, authorities who fail to punish them