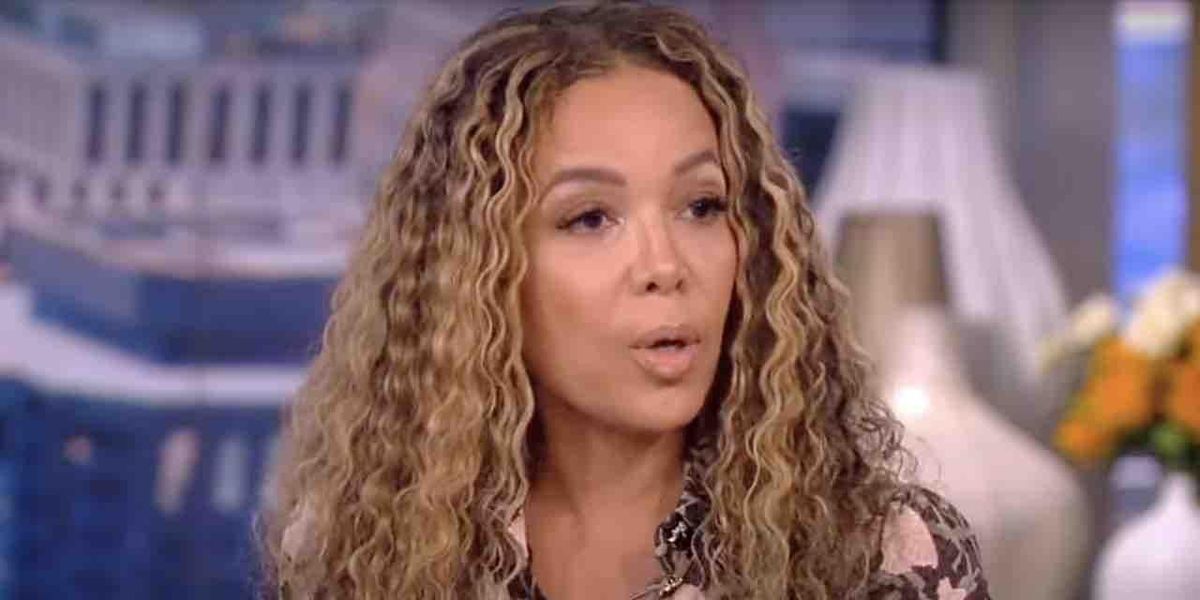 Sunny Hostin, one of the liberal co-hosts of “The View,” said during Wednesday’s episode that New York City is “one of the safest cities in the country” and that the Republican plan to fight crime is “fearmongering.”

The co-hosts of the show began the segment by focusing on the debate between New York state’s Democrat Gov. Kathy Hochul and her Republican challenger, U.S. Rep. Lee Zeldin — with crime apparently being the central issue.

“The View” switched to a clip of the debate, interestingly leaving out Hochul’s embarrassing response to Zeldin’s insistence that she’s uninterested in being tough on crime.

“I don’t know why that’s so important to you,” Hochul said of crime issues. “All I know is that we can do more.”

What the clip did show is Hochul saying Zeldin was attempting to frighten New Yorkers and a moderator — her glasses halfway down the bridge of her nose, schoolmarm style — grilling him about election denial.

With that, the debate began around the table — and Hostin noted that “most people” care about “violent crimes” but “don’t care about broken-window crimes.”

Soon, Hostin was singing the praises of the Big Apple’s supposed safety, despite practically daily evidence that appears to indicate it is indeed unsafe.

“New York is one of the safest cities in the country,” she said. “It has a $5 billion budget for the police.”

Co-host Alyssa Farah Griffin seemed taken aback, asking the rest of panel, “Do you feel that, though? I don’t feel safe in New York.”

“You’re very young,” co-host Joy Behar lectured Farah Griffin, adding, “I’ve been around, and there were worse
crime rates in the ’80s and the ’70s. I was afraid to leave my house at some points.”

Farah Griffin replied, “We shouldn’t settle for that.”

“I’m not settling for it, but don’t exaggerate the situation,” Behar answered back.

Here We Go: WHO to Rename ‘Monkeypox’ Virus to ‘MPOX’ as Pressure Mounts from the Biden Regime
I am thankful for the living God who — when we are suffering — moves toward us because of Christ
Forget the Polls in the Georgia Runoff Election
Twitter account suspended after menacing tweet saying Matt Walsh, Chaya Raichik, and others ‘should have to fear for their lives more’
1,600 years before Plymouth, a Thanksgiving feast took place in Israel just before the most important week in human history — and it was all about gratitude