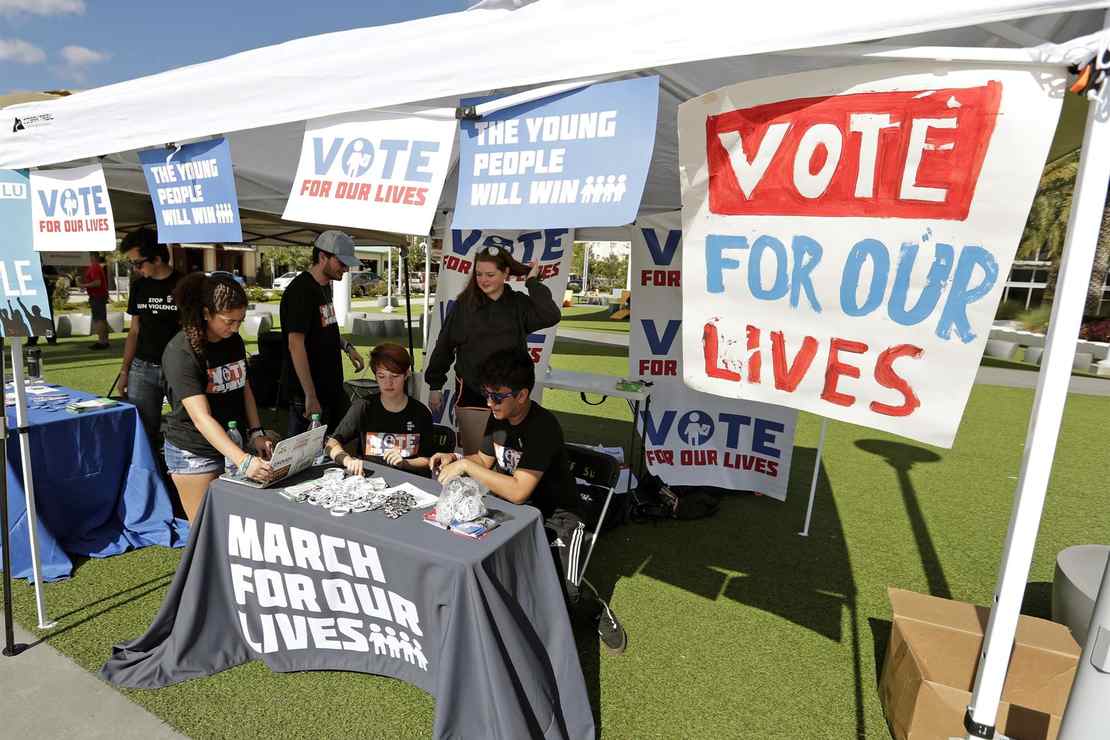 The political prognosticators at Cook Political Report and Larry Sabato’s Crystal Ball are not given to wild flights of imagination when predicting the outcome of the 2022 midterms. They use well-established metrics, public polls, local media reports, and historical data to predict the outcomes of House races.

Overall, the House playing field remains large and is mostly made up of districts that Joe Biden carried and that Democrats hold. Several weeks ago, we wrote about the districts that have seen at least some outside spending by party groups. There were 57 back then, and the number is up to 61 now. Our sense is that many Democratic incumbents are holding their own but are south of 50%, making them vulnerable to the whims of a GOP-leaning overall national political environment (we’ll address some of these members in one of the bullet points about polling below).

We aren’t quite in “red tsunami” territory yet. For that to happen, Democratic districts that Joe Biden won by 10 points or better would have to be at risk for the warning flags to go up. When, or if, those seats move from “safe Democratic” to “lean Democratic” or “toss-up,” Democrats better go hide in a cave somewhere and come out after it’s all over.

The blue states where Republicans are poised to make solid gains are Oregon and New York.

New York and Oregon have become persistent trouble spots for Democrats. The open-seat Oregon gubernatorial race is a very real Republican pickup opportunity, as are 3 open House seats where Joe Biden won by between 9-13 points. OR-5, the least blue of the 3 seats, has become a real headache for Democrats, as it appears that former Happy Valley Mayor Lori Chavez-DeRemer (R) has an edge over 2018 OR-2 nominee Jamie McLeod-Skinner (D), who ousted Rep. Kurt Schrader (D, OR-5) by primarying him from the left earlier this year. Democratic outside groups have stopped spending in the district, which is more competitive than the Biden +9 topline would indicate — Republican gubernatorial nominees won it in both 2016 and 2018.

It’s ironic that Democratic legislatures in both of those states came up with masterpieces of gerrymander to give themselves a huge advantage. The Democrats in New York drew an outrageous map that would have given them 23 of 26 seats and virtually wiped out GOP gains across the country. Fortunately, they weren’t allowed to get away with it.

Oregon’s gerrymander was equally sickening. The new district map was designed to give Democrats 5 of the 6 congressional seats. But several open seats in Oregon have led to several competitive races, and the Democrat’s plans aren’t likely to succeed.

Competitive races in blue districts are usually hard to come by, but Republicans have ready-made issues of inflation and food prices that are cutting into support for Democrats across the board.

“In blue states where Roe v. Wade is certain to remain law, Republicans have been much more effective in channeling voter anger towards Democrats, who are effectively ‘double incumbents’ at the state/federal levels. They’ve had an easier time there focusing voters’ attention on rising inflation and crime – aided, of course, by news footage of tent cities in Portland and people being shoved onto subway tracks in New York,” Dave Wasserman, U.S House editor for The Cook Political Report, said.

There appears to be some residual fallout from the abortion decision last summer in some blue states. But when people fear going to the grocery store because of rising prices, Democrats better check their life preservers and fix their leaky boats.