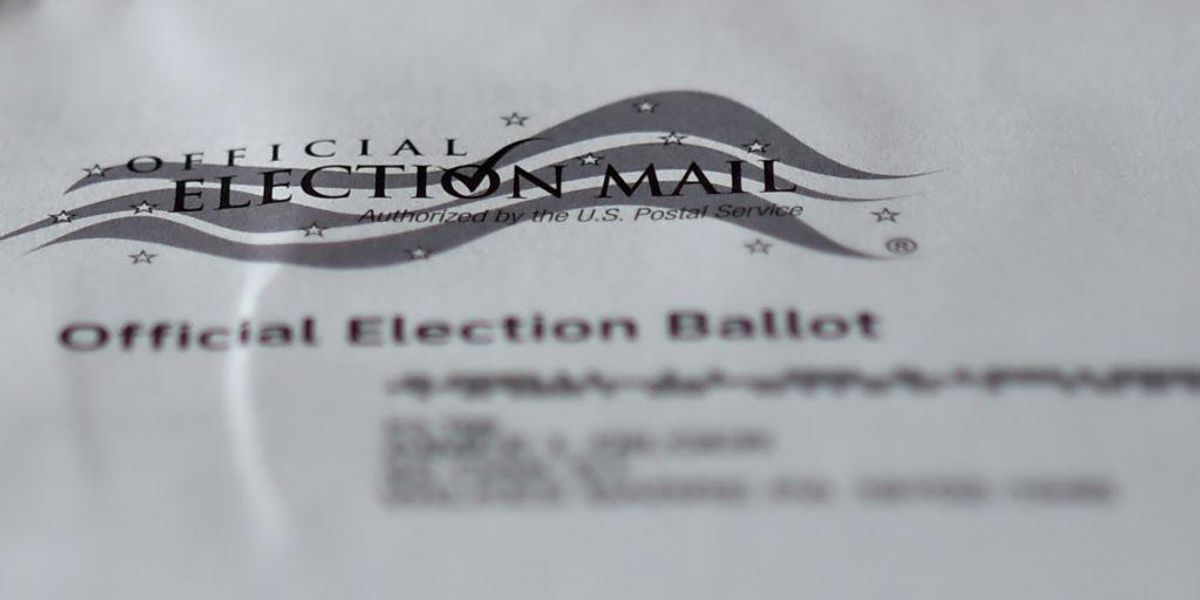 A high-ranking election official in Pennsylvania is informing everyone that tallying the totals for the 2022 midterms could take “days” to complete. How the midterm elections end in Pennsylvania could have a critical impact on the Senate.

Acting Pennsylvania Secretary of the Commonwealth Leigh Chapman warned Americans that counting all of the ballots is “going to take a few days.”

“That doesn’t mean anything bad is happening,” Chapman said on Tuesday. “It just means the election process is playing out (and) every vote is being counted.”

Chapman said the high volume of mail-in ballots would cause the ballot counting to take several days.

“We are expecting a large turnout, especially through mail-in ballots this year,” said Chapman – a Democrat appointed as acting Secretary of the Commonwealth in January by Pennsylvania Gov. Tom Wolf (D).

The Observer-Reporter reported this week, “There have been 1.29 million mail-in and absentee ballots requested across Pennsylvania as of Monday, and 556,758 have been returned so far, Chapman said. That’s significantly less than the estimated 2.3 million mail-in votes tallied during the 2020 presidential election, but it’s still expected to be a significant number that will tax county workers.”

Chapman said the mail-in ballots break down to 930,000 from Democrats and 269,000 from Republicans, according to the Pennsylvania Capital-Star.

During a Wednesday appearance on “Meet the Press Now,” Chapman stated, “The best we can do is just manage expectations and let voters know that election officials need to do their job. They need to ensure that they’re counting every vote, and delays in results does not mean anything bad is happening. It doesn’t mean ballots are showing up out of nowhere. It’s because of that restriction where we can’t start preprocessing or canvassing those votes until election morning.”

In the 2020 general election, it took news organizations four days to declare the presidential winner in Pennsylvania.

Chapman previously was an executive director at Deliver My Vote – an advocacy group “dedicated to increasing voter participation and turnout by making voting easier and more accessible—at home or at the polls.”

The organization states: “We provide the tools and resources to help you register and receive ballots by mail, giving you the safety, flexibility and convenience to decide how you want to vote—mail your ballot in or take it in person on election day. Our goal is to help you take control of your ballot and make your voice heard.”

She was also a senior policy advisor at Let America Vote – a political committee against “extreme identification requirements, questionable purges of voters from the rolls, voter intimidation, new and extreme voter registration processes, or anything that makes voting harder.”

The final day to request a mail-in or absentee ballot is Nov. 1.

Pennsylvania is at the center of a potentially pivotal midterm race that could determine if Republicans or Democrats control the Senate. Lt. Gov John Fetterman (D) has a slim two-point advantage over Dr. Mehmet Oz (R), according to a new CBS News poll that was taken before this week’s debate.

[embedded content]
Pa. Elections Official: ‘We Are Not Going To Have Official Results On Election Night’