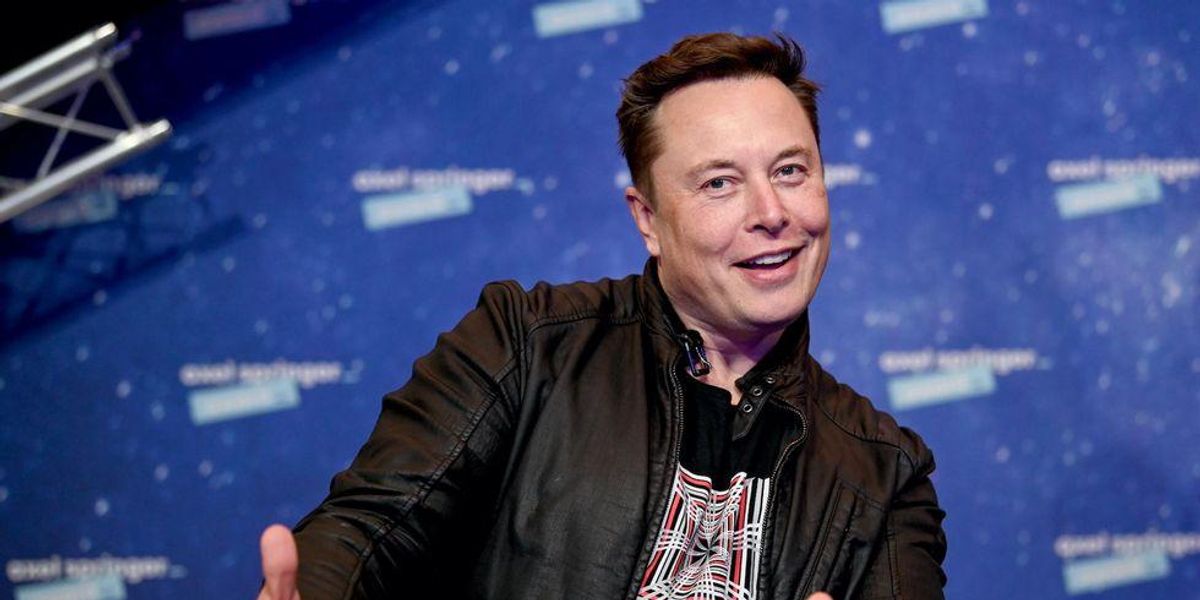 Billionaire entrepreneur Elon Musk reportedly fired four top executives from the leadership of Twitter on Thursday after completing a deal to buy the company.

The report said at least one executive was escorted out of the offices after he was fired.

Earlier on Thursday, Musk outlined why he was buying the popular platform.

“The reason I acquired Twitter is because it is important to the future of civilization to have a common digital town square, where a wide range of beliefs can be debated in a healthy manner, without resorting to violence,” wrote Musk in a statement posted to his Twitter account.

“There is currently great danger that social media will splinter into far right wing and far left wing echo chambers that generate more hate and divide our society,” he added. “In the relentless pursuit of clicks, much of traditional media has fueled and catered to those polarized extremes, as they believe that is what brings in the money, but, in doing so, the opportunity for dialogue is lost.”

Critics of Twitter’s selective implementation of its rules of service have expressed a hope that Musk will bring balance to the social media platform and allow for more dissenting voices from the right.

Meanwhile, many activists on the left have expressed their horror that Musk’s takeover means they might be exposed to hate groups and offensive speech.

The billionaire outraged many on the left Wednesday when he walked into the Twitter offices holding a kitchen sink while smiling and tweeted, “Let that sink in!”

Roger Stone Reinstated On Twitter – Hopefully Gateway Pundit Is Next!
WashPost Arrives on Twitter Files on Hunter Biden: Not Even Close to a ‘Bombshell’!
‘Act of Love’: Lib Men Surge To Get Vasectomies In Abortion ‘Rights’ Protest
Ocasio-Cortez is under House ethics investigation over Met Gala appearance where she wore ‘Tax the Rich’ dress
New Casey Anthony Documentary Is Amber Heard 2.0 but With Better Fake Crying