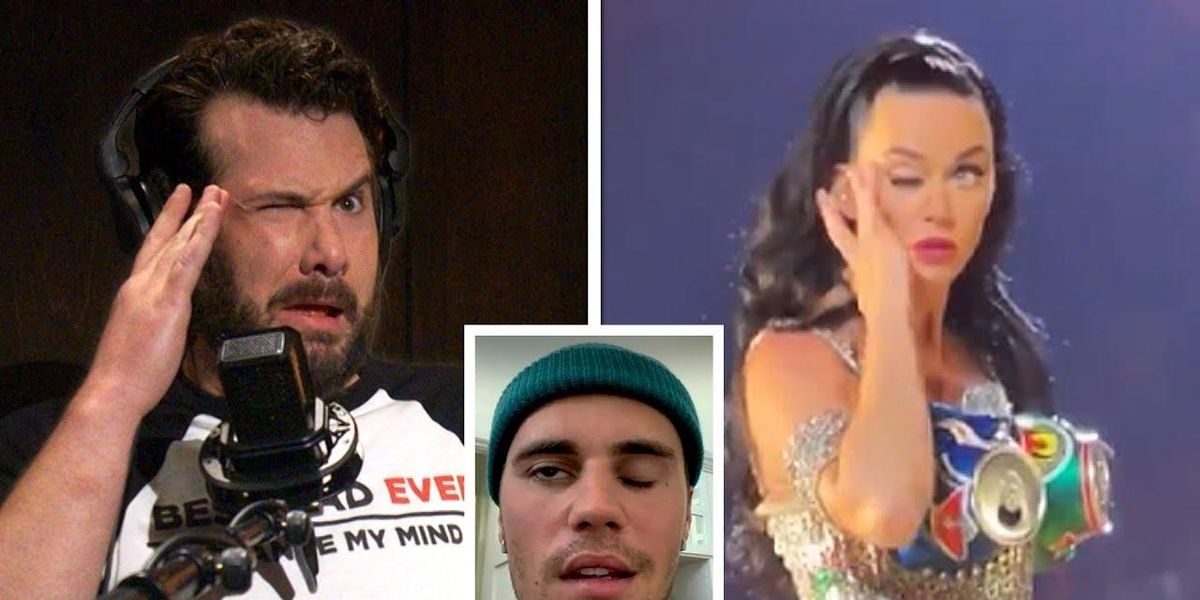 Artist Katy Perry addressed her eye malfunction during a concert in Las Vegas last weekend that left her fans scratching their heads and concerned.

Perry addressed the issue in a tweet: “Welcoming all my #flatearthers #spaceisfakers #birdsarentrealers #skyisntbluers to come see my broken doll eye party trick IRL in Vegas next year! 😜.”

BlazeTV’s Steven Crowder addressed the situation on “Louder with Crowder.”

Newsweek published an article in 2021 alleging that Perry consoled an “American Idol” contestant by sharing a personal story about her “wonk eye.”

According to “Newsweek,” Perry explained how she has a wonk eye as well and how she used to be worried about it until some of her fans created a fandom over her wonk eye. “I even have a fandom that calls itself ‘Katy’s wonk eye,” she said.

‘Reckless driver’ crashes truck into two cars at a Walmart. Police said it was a dog with a ‘guilty look’ on its face.
Ocasio-Cortez is under House ethics investigation over Met Gala appearance where she wore ‘Tax the Rich’ dress
Let them eat cake: Delta Airlines announces that Sky Club members will no longer be able to use Sky Club lounge if they fly economy
Don Lemon stuns CNN co-hosts when he rejects feminist narrative on soccer athletes’ earnings
‘Toxic Femininity’: Farah Griffin Calls Out The View’s Hostility Toward Her…Almost